The event was held at the Beverly Park home of Fredston’s father, Alec Gores, where guests browsed silent-auction items (including a Beverly Hills plastic-surgery package) and sipped on Negronis served from a vintage steamer trunk by BTL SVC. Afterward, dinner and Sprinkles cupcakes were served outside. 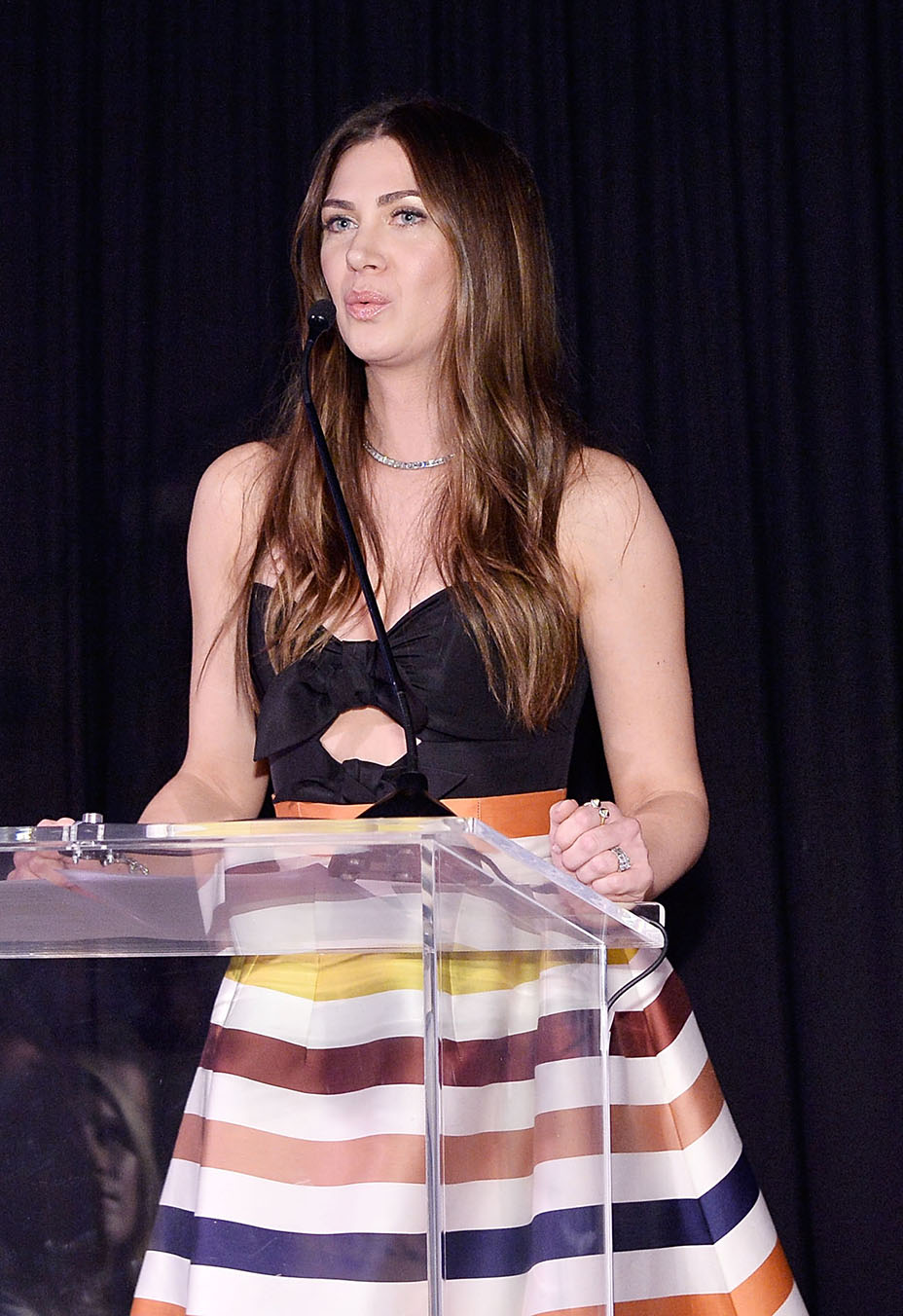 Taking to the stage in a rainbow-stripe dress, Fredston had nothing but praise for her co-chair, Carolina Herrera, who, she shared, had designed her wedding dress eight years ago.

Herrera, fresh off of dressing Ivanka Trump in a princess gown for the inaugural balls, seemed pleased with the way the first daughter looked. “She’s a beautiful girl,” the designer told THR, adding that she expects Washington, D.C., will see “a lot more fashion” in the next four years. 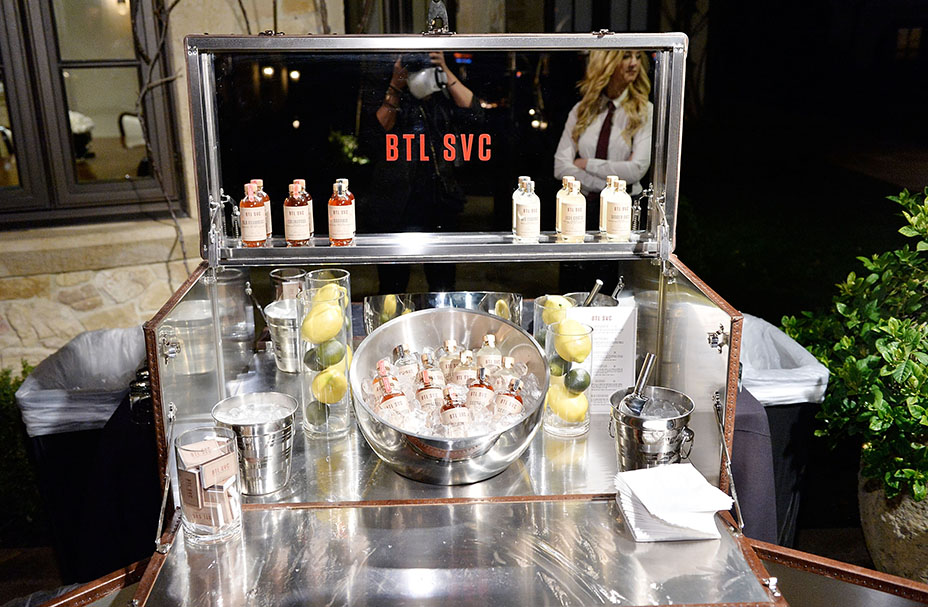 Since founding PSLA, Fredston has raised more than $14 million to support community initiatives for at-risk youth. Next up for the organization: the construction of a community center in Watts, Calif., which was designed by Frank Gehry pro bono.

“We are disrupting generational poverty,” Fredston explained to the audience. 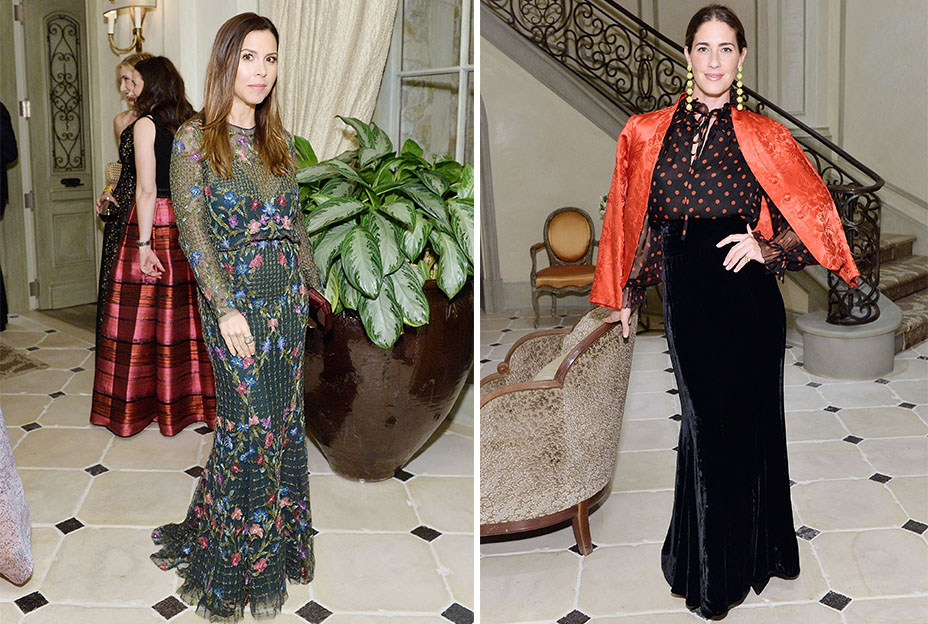 Philanthropic Visionary Awards were given out to the EpiPals organization founders Amanda and Catherina Gores, as well as C magazine founding editor Jennifer Smith Hale, who stressed the importance of volunteering. “I was raised in a family where giving back wasn’t a choice, it was a requirement,” she said, paying tribute to her late father, who worked to fight poverty during the Carter administration. 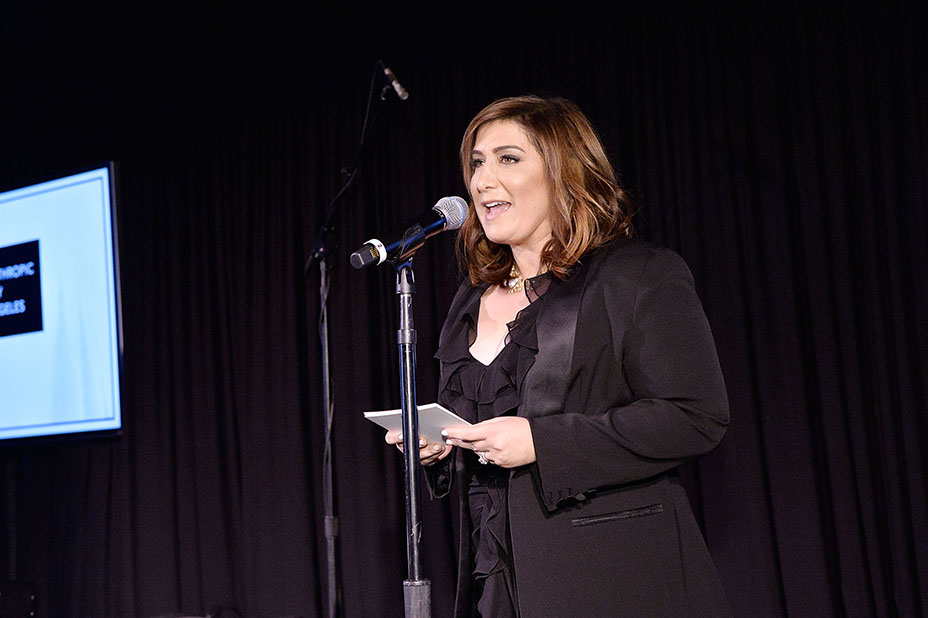 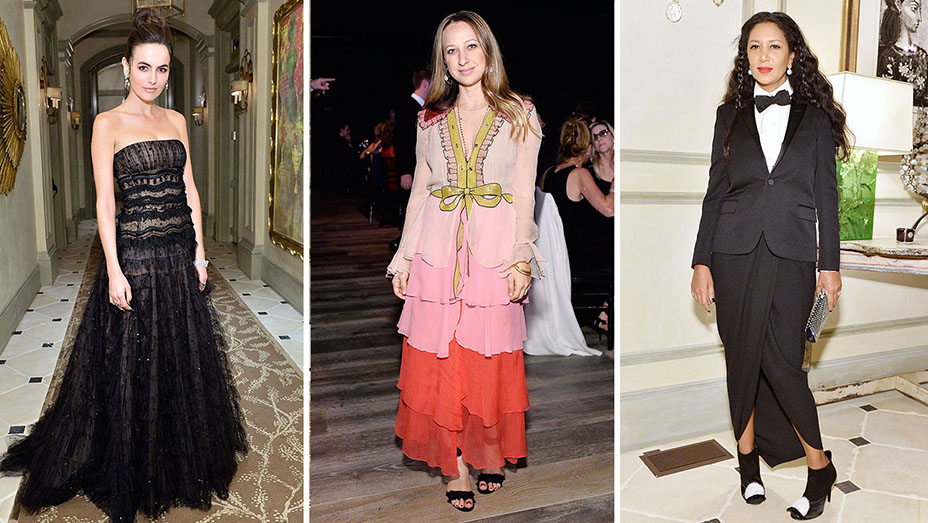