The royal family officially has a new member, a baby boy who is fifth in line to the throne, born Monday to William and Kate. No slouch, the Queen, 92, has been quite busy herself.

On Saturday, she celebrated here birthday at Royal Albert Hall. The Prince of Wales greeted her, first calling her “Your Majesty,” then “Mummy,” and she noticeably rolled her eyes at the switch. Screenshots of the royal eye roll have been circulating on social media. 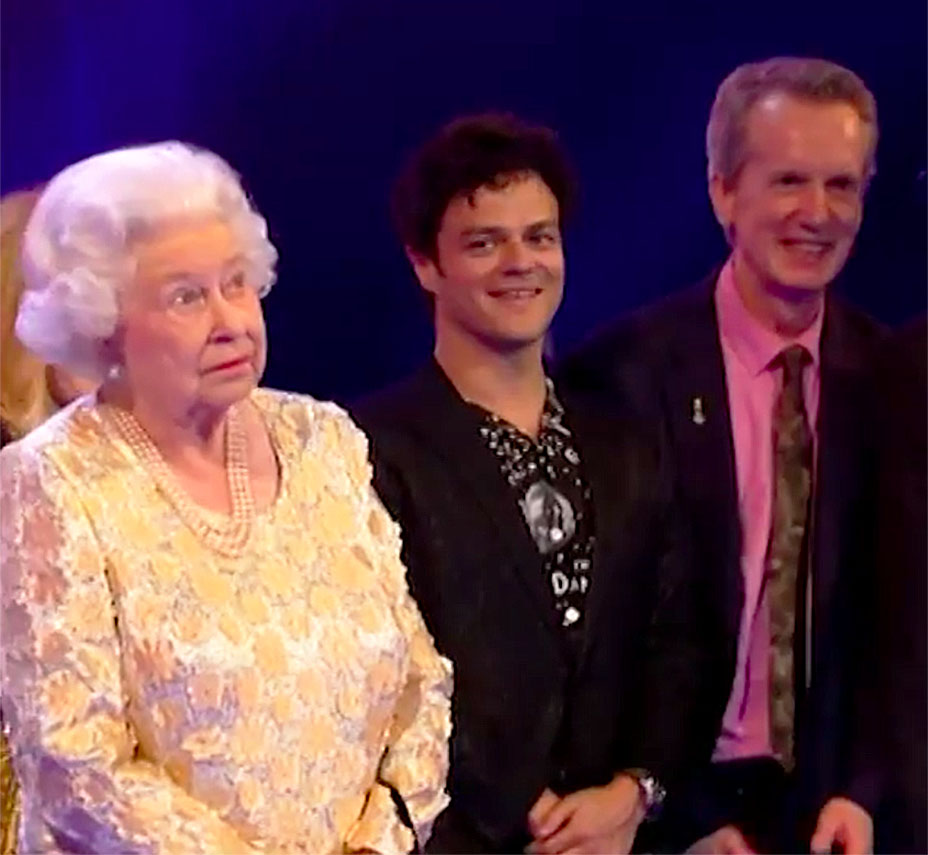 As an homage, perhaps, to former first lady Barbara Bush, royal women Queen Elizabeth, Camilla and Princess Anne all wore pearls on Saturday, the day of the Bush funeral. Buckingham Palace did not give a statement on her passing, but the monarch and the first lady shared a public friendship spanning over 30 years. Ex-pat Meghan Markle did not participate in the trend, going for gold accessories instead. 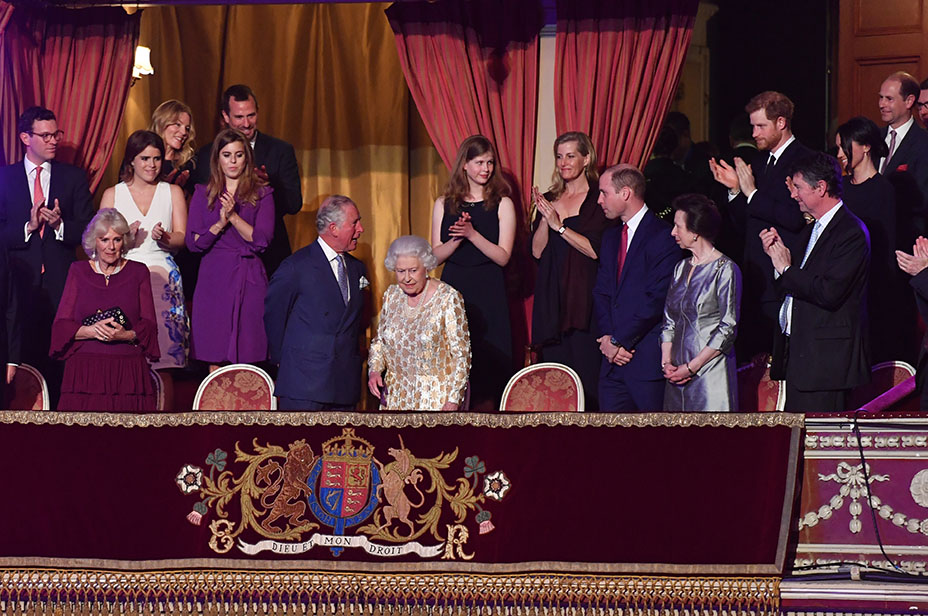 On Sunday Queen Elizabeth officially started the timer on the 38th Virgin Money London Marathon at Winsdor Castle. Over 40,000 runners trekked 26.2 miles to the National Mall in London.

On Monday, Prince William and Princess Kate welcomed their third child, the queen’s sixth great-grandchild. It’s not customary for the queen to visit the hospital — she went riding at Kensington Palace, wearing a silk scarf and mackintosh coat.

A notice has been placed on the forecourt of Buckingham Palace following the announcement of the birth of The Duke and Duchess of Cambridge’s third child.@KensingtonRoyal pic.twitter.com/82ZCB7F2aQ

The yet-to-be-named prince will be presented to the queen on Tuesday, April 24, at Kensington Palace. 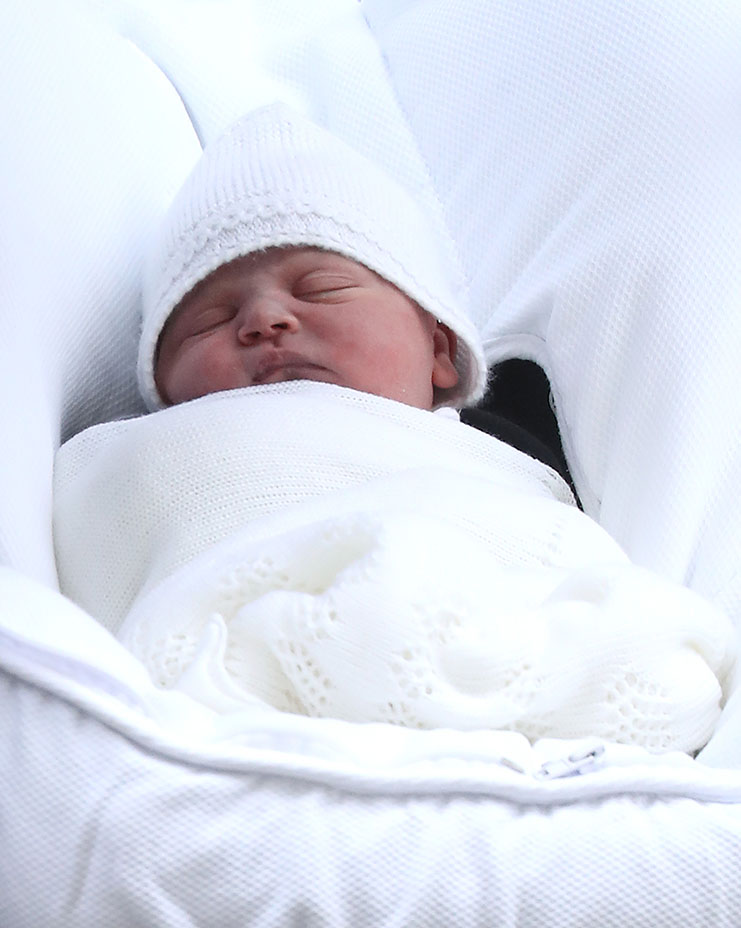