Ralph Lauren Corp. has tapped Procter & Gamble beauty executive Patrice Louvet as its next CEO as the preppy fashion brand seeks to turn its business around.

The company known for its polo shirts and pony logo said Wednesday that Louvet will start in July.

He will replace Stefan Larsson, who announced in February that he would leave the New York-based company after less than two years on the job. Larsson was the first person other than company founder Ralph Lauren to hold the title. The two clashed over creative control, though Lauren said the decision to part was mutual. 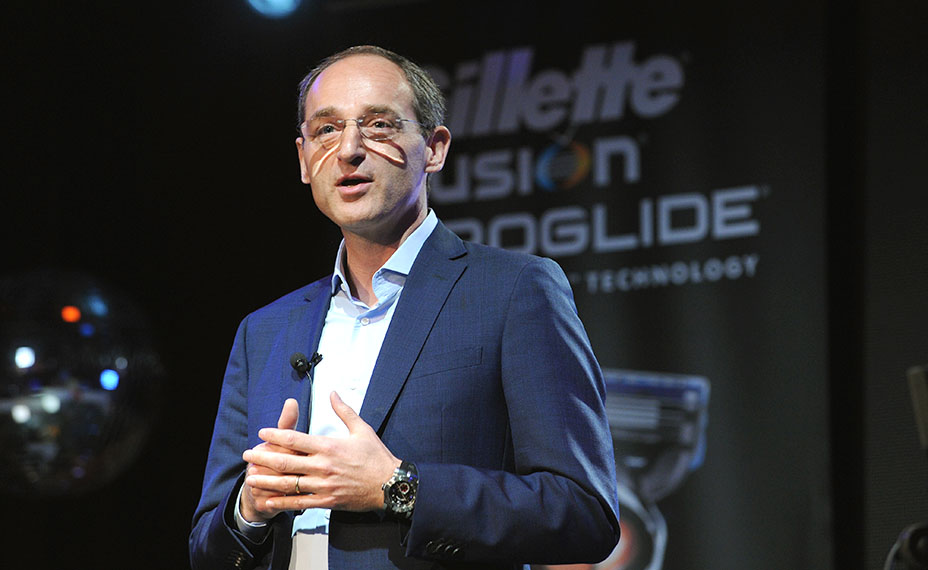 In the announcement about Louvet, Lauren cited his collaborative working style. “Finding the right partner to work with me to take us forward in our evolution has been my primary focus over the last several months,” Lauren said.

As with other retailers, Ralph Lauren’s revenue has been hurt as more shoppers skip department stores and choose to shop online. Last month, the company closed its high-profile Polo store on New York’s Fifth Avenue and said it may close other stores, cut jobs and shut down some corporate offices.

Louvet was most recently president of Procter & Gamble’s beauty brands, which includes Pantene shampoo and Olay anti-wrinkle cream. He will report to Lauren, who is the company’s executive chairman of the board and chief creative officer.

Shares of Ralph Lauren, which are already down 18 percent so far this year, slipped $1.89 to $72.05 Wednesday morning.