Online shopping may have dominated the Thanksgiving holiday weekend, but when it comes to designer merchandise accompanied by a price tag that doesn’t give you heart failure, sometimes you just want to touch, feel and try on that coveted item.

The RealReal, the e-commerce consignment site that’s gained favor among fashion editors and aficionados alike since it launched in 2011, understands this desire among high-end shoppers, even when they’re browsing gently used wares. With that in mind, the San Francisco-based site is opening for the first time a brick-and-mortar retail experience this holiday season at 79 Greene St. in New York’s SoHo neighborhood. The RealReal NYC Pop-Up runs through Thursday, Dec. 15. Hours are 11 a.m. to 8 p.m. Monday through Friday, and 10 a.m. to 9 p.m. on Saturday and Sunday.

New York was an easy choice for The RealReal: It’s the largest market for the site, which is on track to post $400 million in revenue in 2016. Los Angeles is the site’s second-largest market, while its global membership has topped five million. “With such a strong buyer and consignor base in New York City, we wanted to test a brick-and-mortar concept and bring our beautiful, one-of-a-kind products to the eclectic shoppers of New York City,” explains Natalie Seufferlein, spokesperson for The RealReal. “We are focused on selling high-end luxury from some of the best heritage brands in the world, and SoHo strongly represents that aesthetic and elegance, in addition to being a busy shopping neighborhood.”

If you’ve ever perused The RealReal, you likely recognize it as a go-to site for procuring designer merchandise that might seem prohibitive when bought in brand-new condition at traditional retail. When consigned from previous owners, items such as Hermès Birkin bags and Cartier watches become somewhat more affordable, while the site also serves as both a clearing house and watchdog, confirming both authenticity and level of quality before a product is accepted for consignment. 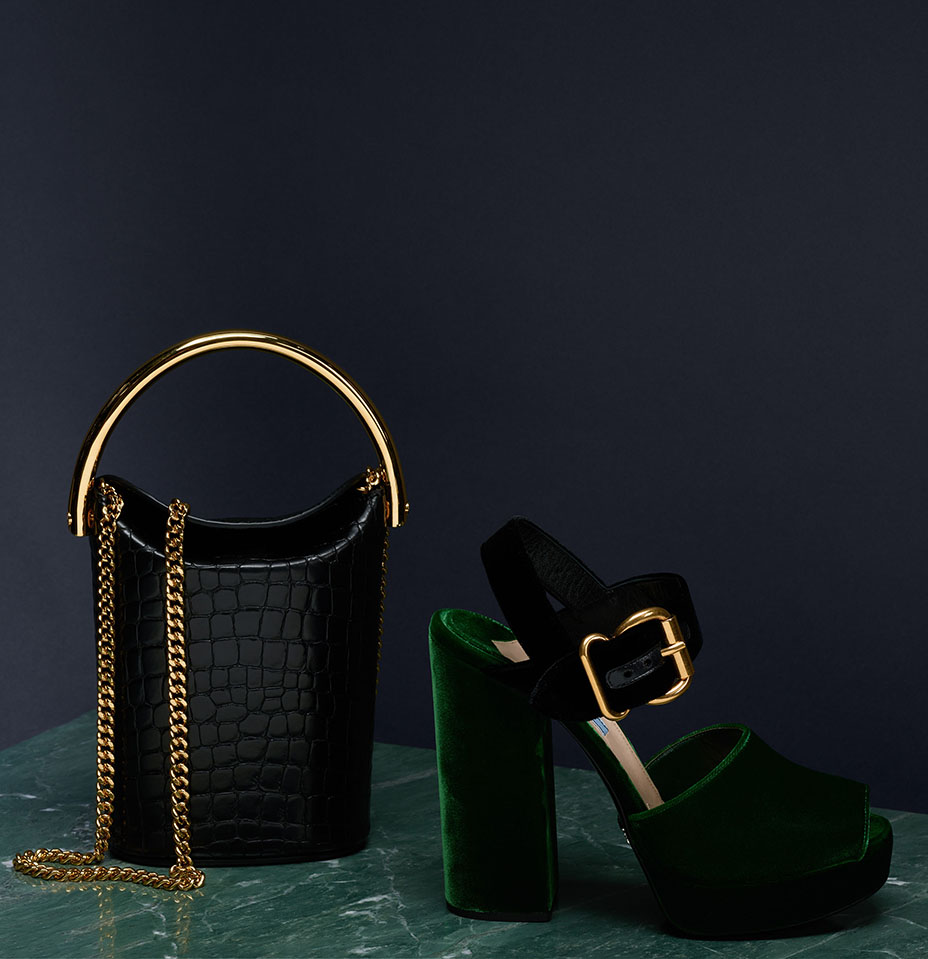 For the NYC Pop-Up, Seufferlein says consumers will encounter a range of A-list labels, from the aforementioned Hermès and Cartier to Chanel, Gucci, Van Cleef & Arpels, Tom Ford, Prada and others. Categories range from women’s and men’s ready-to-wear accessories, fine jewelry and watches, as well as fine art and home items (the latter category was introduced to The RealReal’s mix this year).

And don’t worry if you can’t make it during the pop-up’s opening days. “There will always be new inventory in the store,” says Seufferlein. “Every day the pop-up will be replenished with thousands of our best products from all of our categories. We chose pieces that were classic and timeless, mixed in with more trendy, of-the-moment pieces that are perfect for holiday and winter dressing.”

And if you tire of that must-have item in the months to come? There’s a solution for that as well, Seufferlein says. “We always suggest buying brands with great resale value,” she says, “so you can consign it later on.”

Either way, it seems The RealReal wins.