Reebok is officially cashing in on the male romper trend by launching their own version of the style, which the brand has dubbed the “ReeRomper.”

Unlike its counterpart, the RompHim, the athleticwear brand’s two ReeRomp styles are more athleisure than bachelor party chic, with elements like a hood, cargo pockets and a half-zip opening.

“While the trending men’s romper is designed for the preppy guy, the Reebok ReeRomp is the solution for the trendsetter on the go,” reads a statement on Reebok’s website. The style will utilize the brand’s “ACTIVCHILL” technology (which is a cooling technical fabric, not the opposite of “Netflix and Chill”) and is suggested attire for such activities as running errands, attending festivals and “lounging by the resort pool.”

Men Are Wearing Rompers: The Latest Headscratching Fashion Trend Burning Up the Internet

Whereas RompHim’s seersucker Fourth of July edition of the style pairs best with a beard and a koozie full of booze, the more streamlined ReeRomp is “simple and sleek”; Reebok recommends styling the romper “with a clean pair of kicks like the Reebok Classic Leather, a pair of cool sunglasses or a hat to top off the outfit.”

The ReeRomp is clearly being marketed as Reebok’s unpreppy alternative to the RompHim, which has made more than $230,000 on its Kickstarter page in less than four days. However, the ReeRomp retails for only $89 compared to the RompHim’s $119. The ReeRomp will also be available to the public sooner, with a mid-June release date compared to RompHim’s July/August expected delivery.

Perhaps RompHim’s tagline is right — this is the beginning of a menswear revolution. 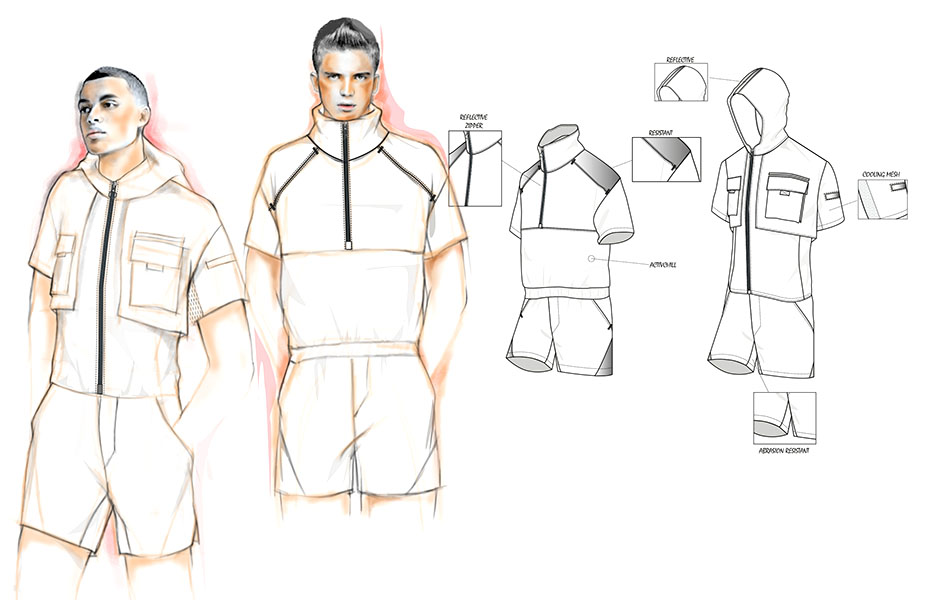