Get ready for the fashion industry to lose its collective mind over the latest Costume Institute exhibition at the Metropolitan Museum of Art, if Monday morning’s preview is any indication.

Of course, it’s easy to be dazzled by “Rei Kawakubo/Comme des Garcons: Art of the In-Between,” which opens to the public in New York on Thursday and runs through Sept. 4. Roughly 150 works from the Japanese designer are on display, each an example of Kawakubo’s unending desire to explore the relationship between clothes and the body while also defying fashion conventions. 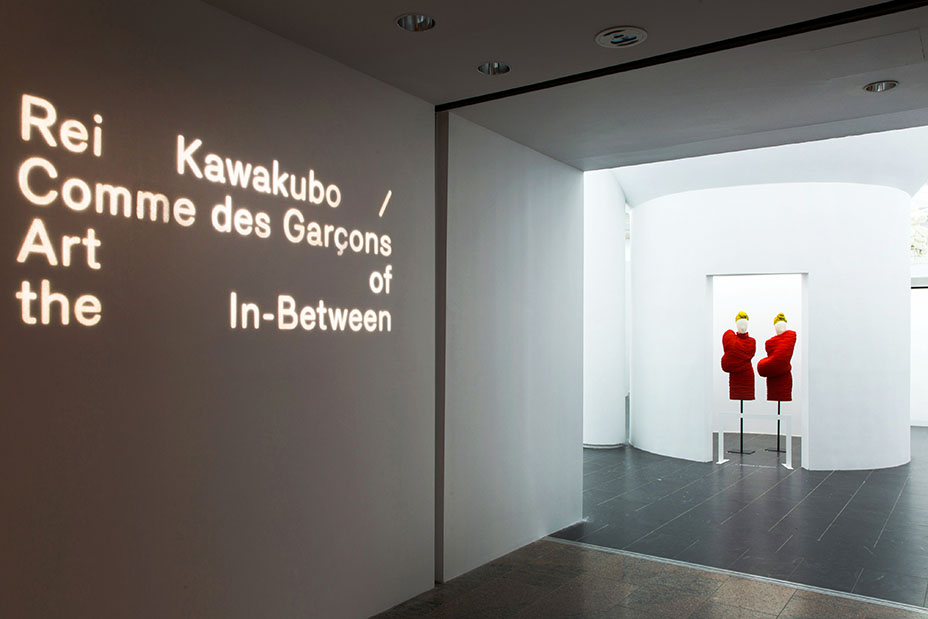 “Art of the In-Between” translates as designs grouped together to create thoughts of juxtaposition and tension, from “Object/Subject” and “Fashion/Anti-Fashion” to “Then/Now” and “Self/Other.” This retrospective of largely sculptural designs is presented in a space that likewise seeks to disrupt notions of a typical museum experience. The bright, airy gallery features frames and pod-like structures that house Kawakubo’s avant-garde designs, while other pieces are presented in open environments at eye level, just inches from the viewer. 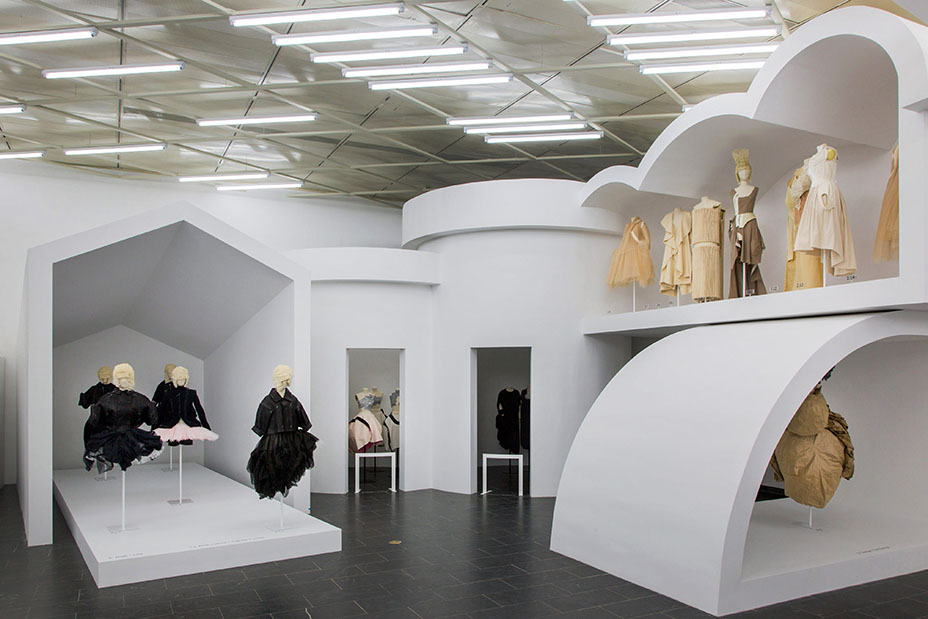 At the remarks that followed the preview, Andrew Bolton, curator in charge of The Costume Institute, explained that, at Kawakubo’s request, there is no text on the walls to describe either the exhibition or individual pieces (a booklet is available upon request), while there also is no set route to view the show. “The idea is to engage with Rei’s fashions on a more personal level,” said Bolton. “Visitors are encouraged to forge their own pathway to discovery.” 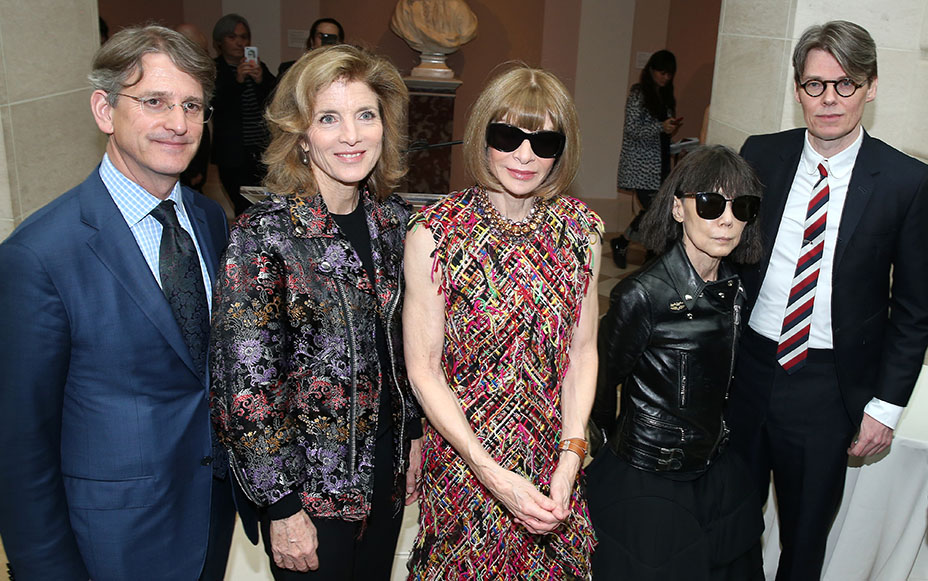 Fluorescent lights overhead, meanwhile, are meant to focus your attention on the fashion while embracing the intimacy between artwork and visitor. “Museum lighting typically creates an effect of separating the visitor from the artwork,” Bolton pointed out. Metropolitan Museum of Art director Thomas P. Campbell called the overall approach “unlike anything we’ve ever done before.” 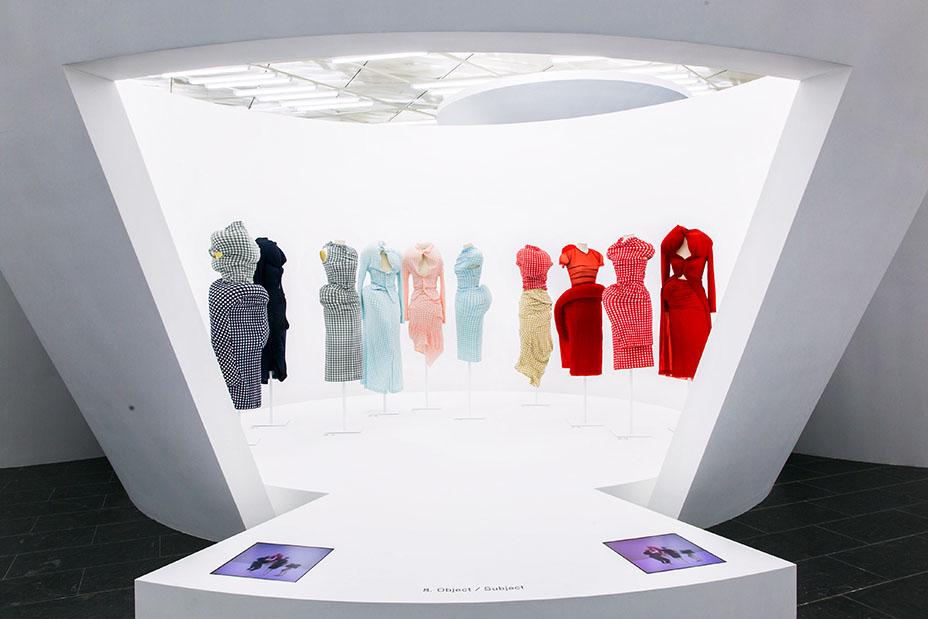 Bolton and Campbell were joined at the preview by Caroline Kennedy, former United States ambassador to Japan and honorary chair of Monday night’s Met Gala, the year’s primary fundraiser for The Costume Institute. Anna Wintour, chief planner of the Met Gala since 1999, sat on the front row for the remarks; the Vogue editor-in-chief, whose name was attached to the Costume Institute in 2014, is said to have been influential in the choice of a retrospective of the 74-year-old designer’s work. Kawakubo is only the second living designer to be honored with a solo retrospective at The Costume Institute — the first was Yves Saint Laurent in 1983. (It also should be noted that Kawakubo doesn’t care for the word “retrospective,” as it implies the past, while she is only interested in moving forward, said Bolton.) 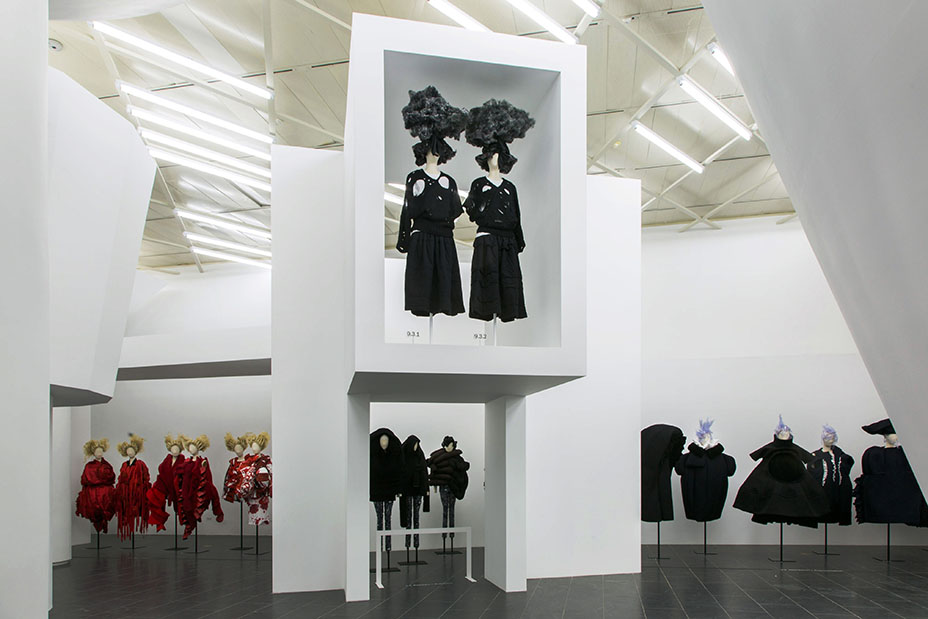 The famously elusive Kawakubo did not make any remarks during the preview, but Kennedy said she was happy to stand in for her, as the pair became friends during her three years of diplomatic service in Tokyo. “On the streets of Tokyo and the smaller cities of Japan, you can tell when you get close to a Comme des Garcons store: People are walking the street in her image, wearing amazing clothes, transcending rules, inspired by the freedom she’s given them to explore what’s new,” said Kennedy. “There is something about the uncompromising originality of her work, the commitment to excellence, the attention to detail and the closeness of her team that embodies the sensibility of Japan.” 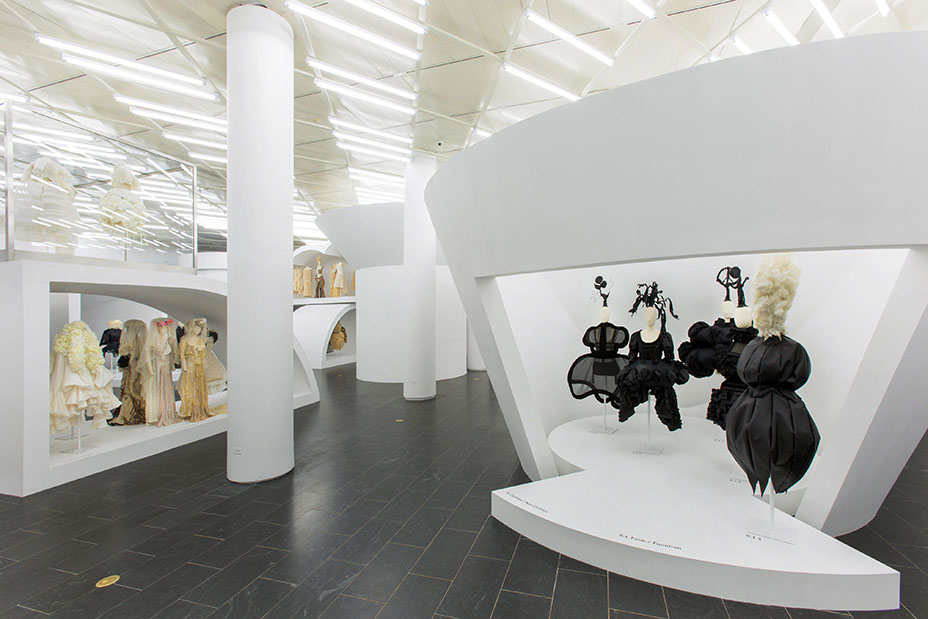 Each year the spring Costume Institute exhibition strives to inject new thoughts into that eternal question: “Is fashion art?” Kawakubo may be the strongest argument yet in the affirmative, and is sure to inspire conversations that extend beyond pedestrian notions of clothes. Said Kennedy, “In today’s world, where we each need to figure out what we believe in, and how to stand for something, this exhibition has a lot to teach us.”