Rodarte is heading to California for its fall collection.

With New York Fashion Week approaching, Los Angeles natives Kate and Laura Mulleavy will present Rodarte’s Fall 2019 collection in their home turf of Pasadena. A date has not been announced. The fashion designers are known for referencing Californian culture in their designs.

“California is one of our most important influences and having our first show in Los Angeles is a dream we’ve long wished to make reality,” the Mulleaveys wrote in a statement to Vogue. “We are proud to bring our show to L.A. with our amazing team and our collaborators, Alex de Betak, and Bureau Betak and Brian Phillips and Black Frame, and to be presenting the show with JNSQ wines as they introduce an elegant rosé cru.”

The fashion duo’s floral-like and tulle gowns are popular among Hollywood stars — the designers are a favorite of Mandy Moore, who wore blush Rodarte at her wedding in November. Moore also sported a gold sequin Rodarte dress to this year’s Emmys, while Crazy Rich Asians star Constance Wu donned a red Rodarte gown for the Hollywood Film Awards. 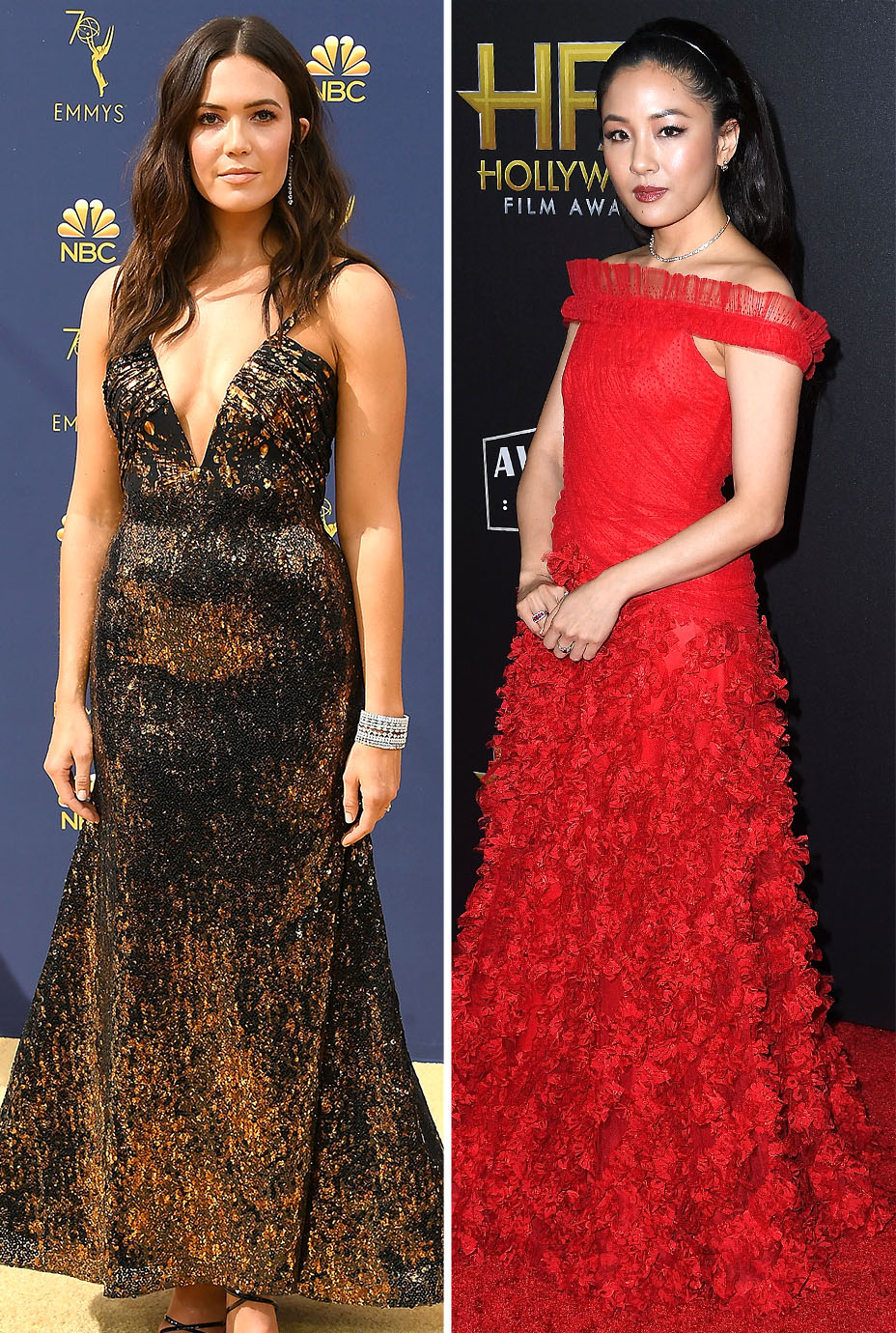 Though presenting their collection for the first time in L.A., the Mulleavys’ move may become more common for other designers in the fashion world. The Academy of Motion Picture Arts and Sciences announced earlier this year that the date of the Oscars ceremony will shift from late February to Feb. 9 starting in 2020, which could affect how Fashion Weeks play out in the month and potentially create more fashion opportunities for L.A. designers.

The Hollywood Reporter assessed the idea in August, concluding that with New York Fashion Week scheduled to begin Feb. 6, 2020, the new Oscars date will fall during the New York runway shows. This could lead the Council of Fashion Designers of America to alter its dates and start the shows post-Oscars. With the lure of Hollywood’s biggest night taking place at the beginning of the global runway calendar, THR proposed that it could allow American designers, as well as those in Europe, to bring their design ateliers to L.A. By attracting more fashion designers to relocate, the move makes the City of Angels a possible viable alternative to New York Fashion Week for the first time, especially if enough designers get on board.

Rodarte making its Los Angeles debut only demonstrates how the city is becoming an even greater force in fashion.

Rodarte's Rain-Soaked Romance on the Runway