Hats and fascinators did not disappoint at the wedding of Prince Harry and Meghan Markle: An abundance of couture headgear was seen at St. George’s Chapel on Saturday morning, and all of it was on point, according to Los Angeles-based milliner Louise Green. “The quality, the level, the styling — everybody looked incredible,” Green said soon after the conclusion of the ceremony. “I didn’t see any weird hats. I only saw great workmanship and style.” 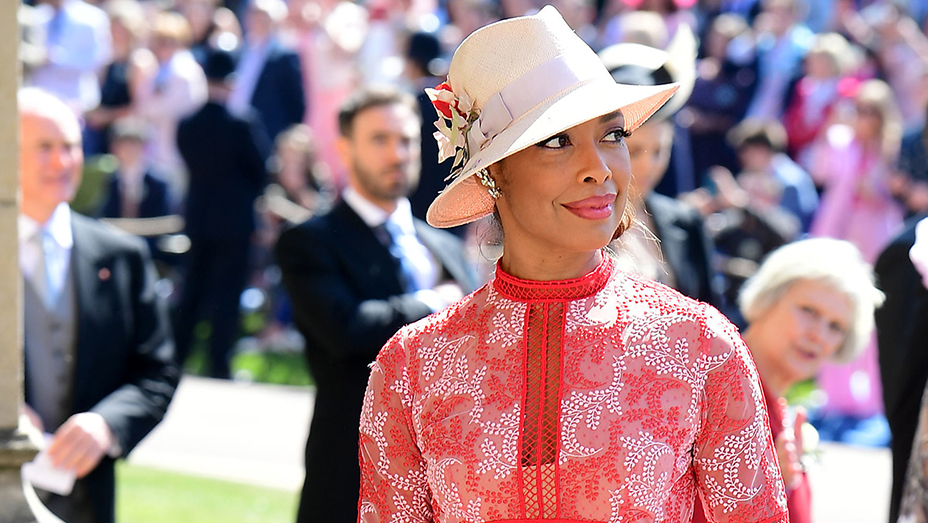 In her Cotner Avenue studio, Green created a trio of hats for London-bound Americans invited to the wedding: a blush-toned straw fedora style for Meghan’s former Suits co-star, Gina Torres; a lampshade design (similar to a bucket hat, the shape was popularized by Christian Dior in the 1950s) in navy, accented with an oversized silk cabbage rose, for Suits producer Silver Tree; and a dramatic, wave-like fascinator in gunmetal gray for Meredith Winston, wife of Ben Winston, writer and producer of The Late Late Show with James Corden. Torres’ hat, which featured sprigs of vintage leaves, also came with a healthy dose of symbolism. “She wanted classic American style; she wanted to go as an American, so she decided on a fedora, which was perfect for her,” Green explained.

We Read 'Spare' So You Don't Have To 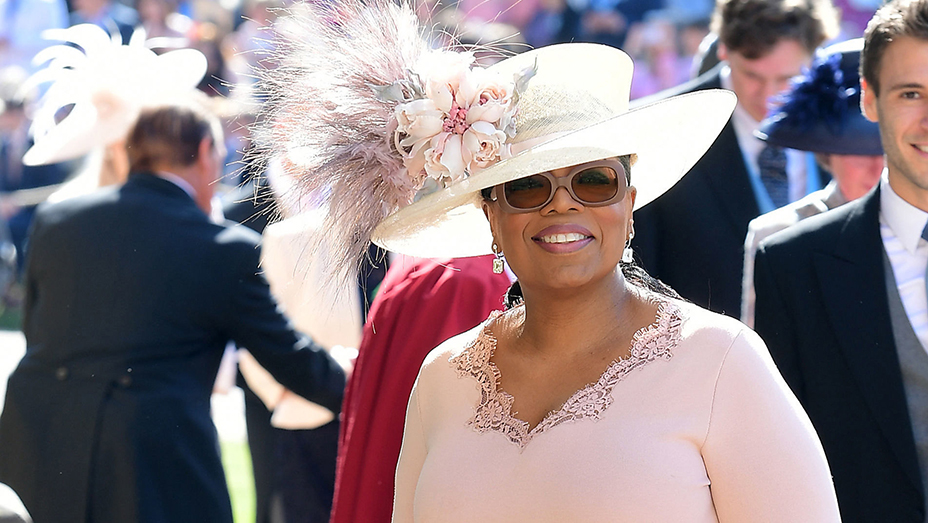 As one of the earliest arrivals, Oprah Winfrey set the tone for chic chapeaus in Philip Treacy’s natural sweeping brimmed hat accented with a sculpted flower. Treacy’s London office reported that the famed milliner designed 20 hats for guests of the royal wedding, including a pale rose-pink hand-sculpted feather hat for Camilla, Duchess of Cornwall, and a buttermilk-hued, petal-shaped hat adorned with ribbons and handmade silk rosettes for Kate, Duchess of Cambridge. 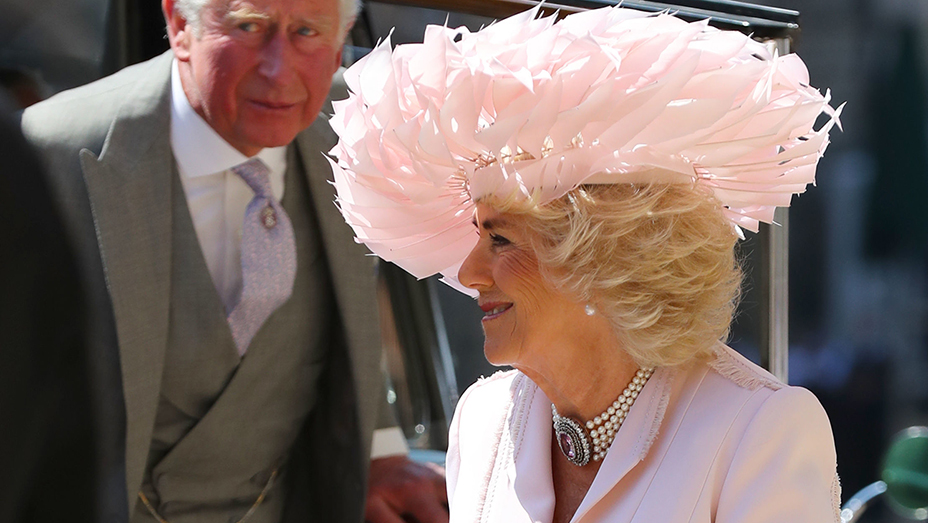 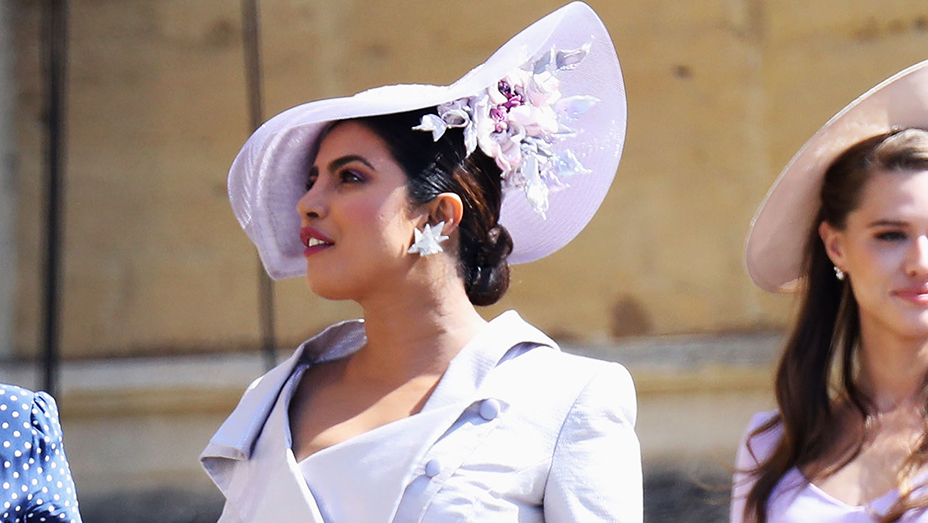 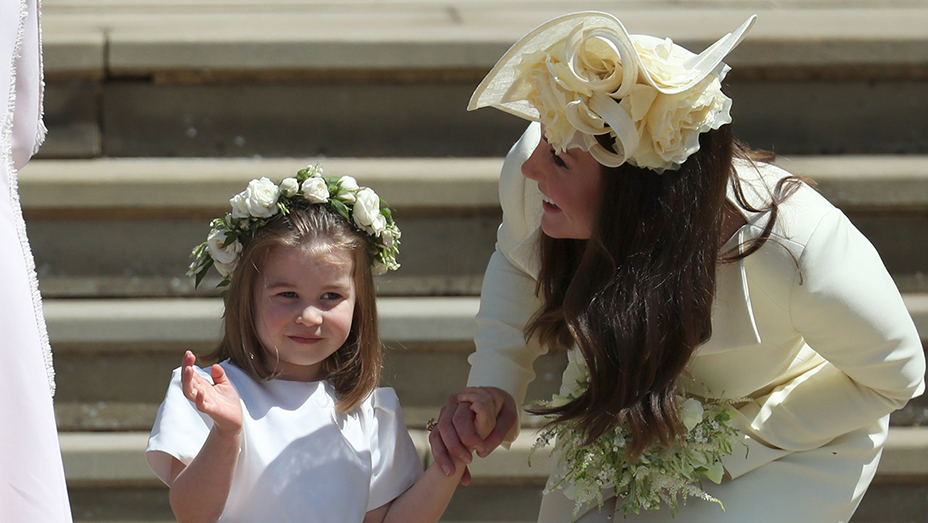 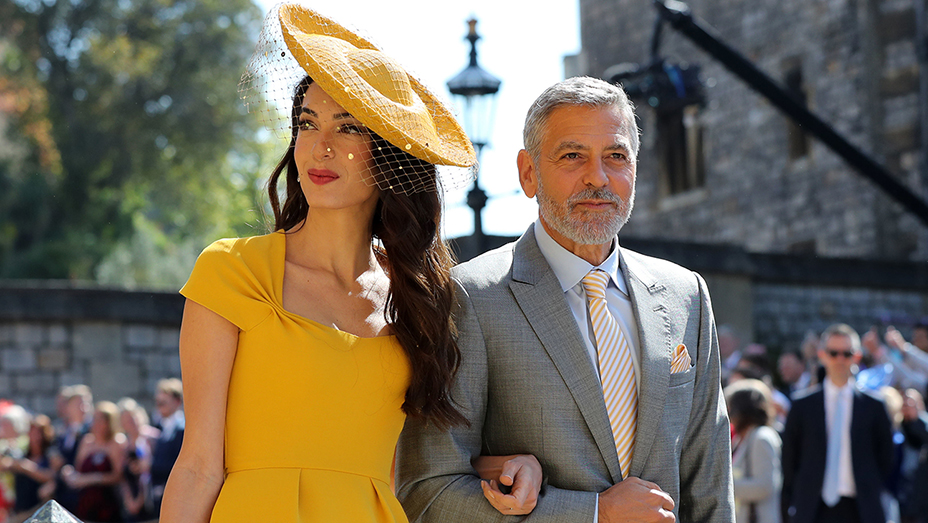 Amal Clooney likewise set social media on fire when she arrived on husband George’s arm. The well-known human rights lawyer worked with Stella McCartney on a bespoke dress in bright yellow silk cady with a side drape detail, which was topped by a matching hat with veil by Stephen Jones. The milliner released a statement soon after the ceremony commenced, calling the wedding “an extraordinary and joyous moment for me in 40 years of millinery.” Jones also crafted the mint beret worn by the mother of the bride, Doria Ragland. 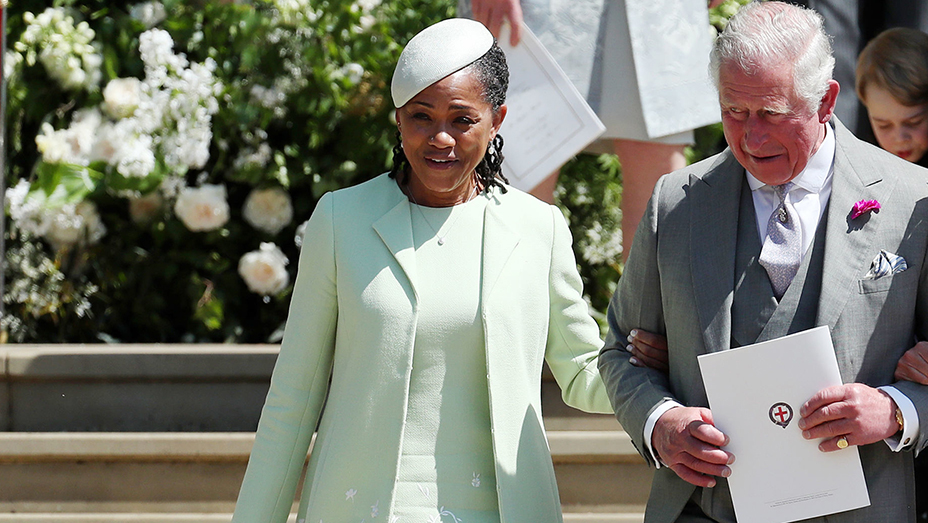 Not to be outdone, of course, was the woman second only to the bride in high-wattage attention on Saturday. Queen Ellzabeth wore a dress and matching coat in lime green by one of her favorites, Stewart Parvin, and a lime hat accented with purple flowers and feathers by Angela Kelly, who is not only a designer and milliner; she’s also the Queen’s assistant and senior dresser. “I was pleasantly surprised to see that accent of purple on her hat, since she usually chooses a look that’s completely monotone,” Green noted. “But it worked beautifully on her; she looked very festive.” 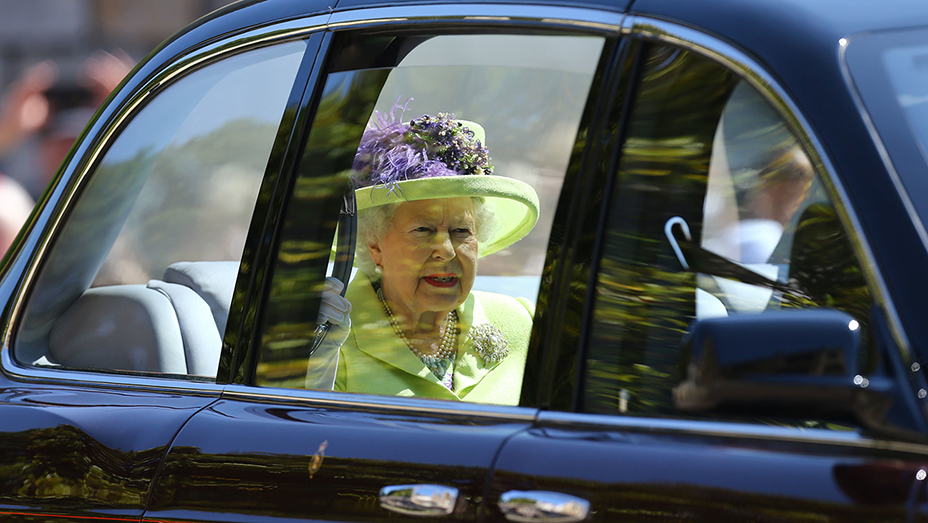