Runway models at New York Fashion Week will soon have a little more sashay in their step.

Opening Ceremony on Wednesday announced that its Sept. 9 show, “The Gift of Showz,” will be a collaboration with RuPaul’s Drag Race winner Sasha Velour.

The “live spectacle” will “celebrate the art of drag.” Though no details have been released about styles or songs, a rep confirmed to The Hollywood Reporter that it will incorporate drag performances, with “special guests” set to perform to debut the Spring 2019 collection (RuPaul himself could be attending — last year he and Marc Jacobs hosted the Fashion Does Drag Ball during NYFW).

The Opening Ceremony brand, designed by Carol Lim and Humberto Leon, is collaborating with Velour for the show, but there’s no confirmation as to whether Velour helped them create pieces for the line. Velour won the ninth season of RuPaul’s Drag Race, after showing off a Lady Gaga “Applause”-inspired look and lip-syncing to “So Emotional” by Whitney Houston.

Inspired by the central role of DIY fashion in the drag community, many Drag Race stars have gone onto work with fashion and beauty brands, including RuPaul’s, who produces his own makeup line with Mally Beauty. The reality show host also appeared in Pirelli’s 2018 calendar as the Queen of Hearts for an all-black reimagining of Alice in Wonderland (also starring Lupita Nyong’o). Drag queen Violet Chachki of RuPaul’s Drag Race modeled in a lingerie campaign for Playful Promises and landed partnerships with Prada and Miu Miu.

The show’s costumes by Zaldy have also been praised for their creativity, winning a Creative Arts Emmy Award for “Oh. My. Gaga.”

After 10-year-old drag star Desmond Napoles stole the show at Gypsy Sport in New York in February, fans want to see more attention placed on the marriage of drag and fashion on the runway. 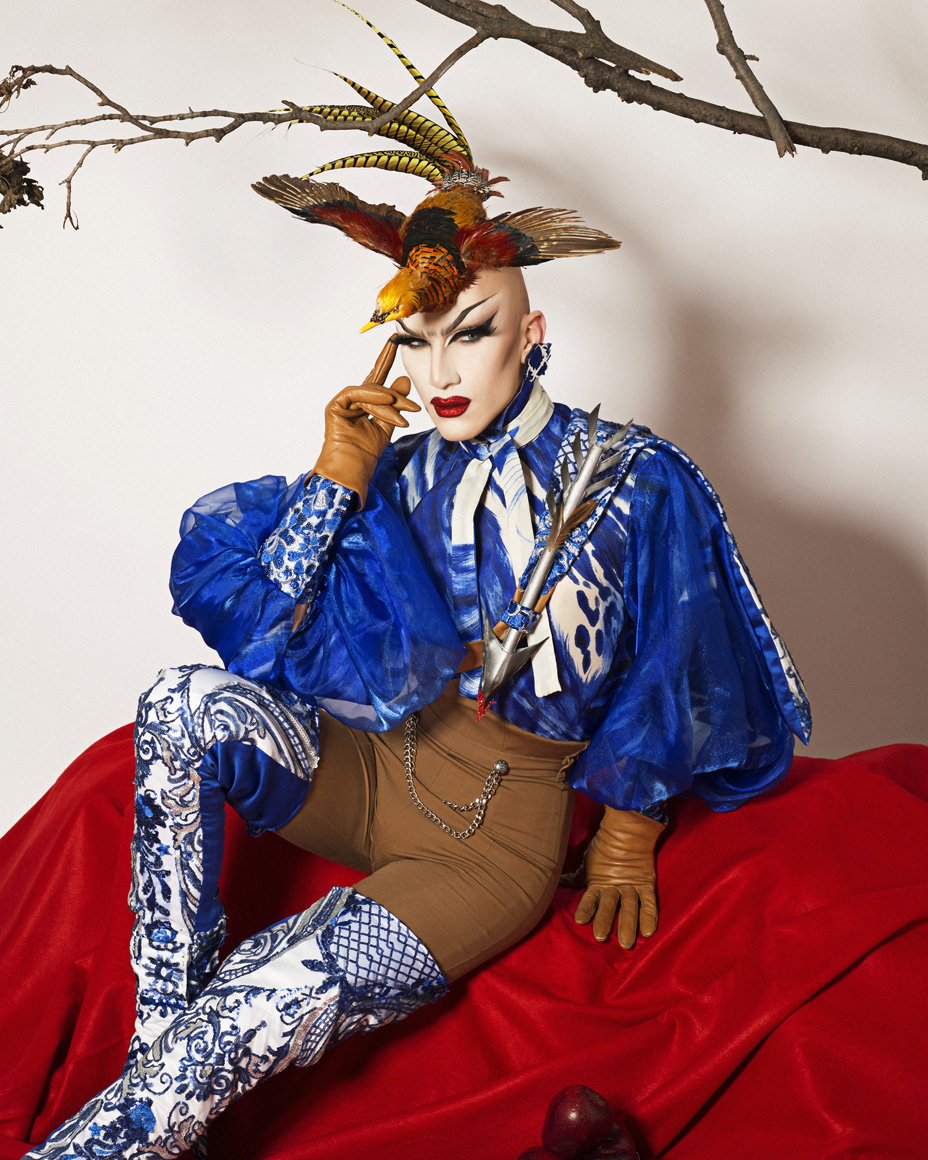 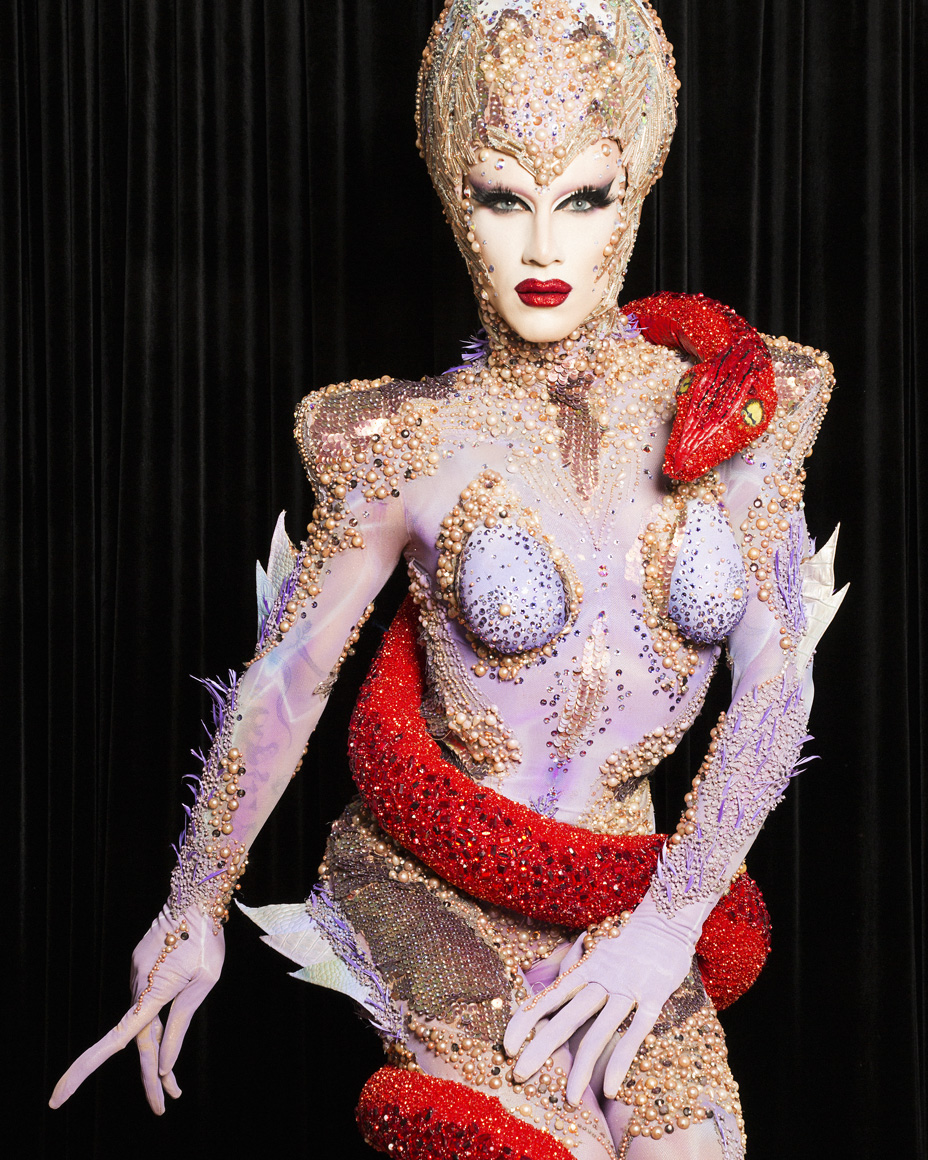