Santa Barbara has long been the antidote to busy Los Angeles, and as of Sept. 17 it becomes an even more appealing weekend getaway, thanks to the opening of Hotel Californian, designed by celebrity go-to Martyn Lawrence Bullard. The designer for everyone from the Kardashians to Ellen Pompeo and Alessandra Ambrosio meticulously conceived the luxury boutique hotel on the edge of the vibrant, wine-drenched, walkable Funk Zone.

The bones of the seaside property are the original Hotel Californian, first opened in 1925 as part of a new wave of Spanish Colonial Revival structures in Southern California, and nearly destroyed by a massive earthquake just one week after opening. In keeping with its heritage, Bullard infused the new structures and restored the original building with more of that architectural style, with a modern Moorish and Moroccan influence and Art Deco touch. But while the genre sounds quite typical for Santa Barbara, it’s rich with evocative and surprising details. 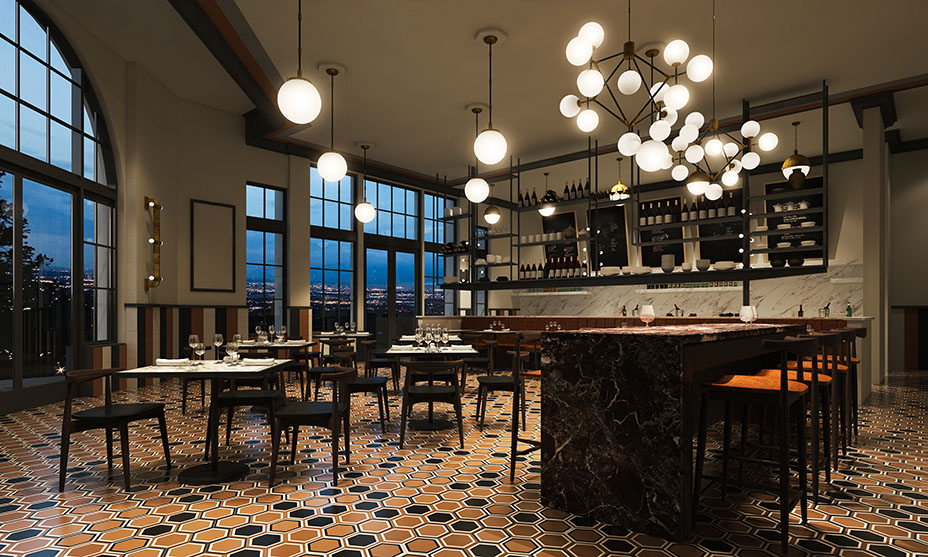 Compared to most hotels, this one is incredibly bespoke. Virtually everything in it was custom-designed and custom-made somewhere in the world, especially the million-plus pieces of hand-painted tile that are a recurring motif, from the elaborate wainscoting in 121 bedrooms and suites (each one is a bit unique, with studded headboards Bullard designed himself and 300-thread count Italian linens), to the Instagram-worthy Moroccan spa. Six- or eight-point stars (sometimes hand-stenciled) are another recurring element, spotted throughout in interesting places. “You know Martyn,” says GM Warren Nocon. “It’s all about the drama — he likes a dramatic entrance, he wants you to notice the room, not just throw your bag in.”

In guest rooms, along with residential-style closets and some of the most gorgeous bathrooms you’ve ever seen (thanks to a bark skin–like wall treatment and plenty of marble-patterned porcelain), cobras are another constant. Bullard chose them in part because they were a symbol of power and protection in ancient Egypt, as well as an amulet of great wisdom “depicting our discerning travelers’ wisdom to pick the best hotels to stay in, he notes, pointing to the cobra design on wall sconces. 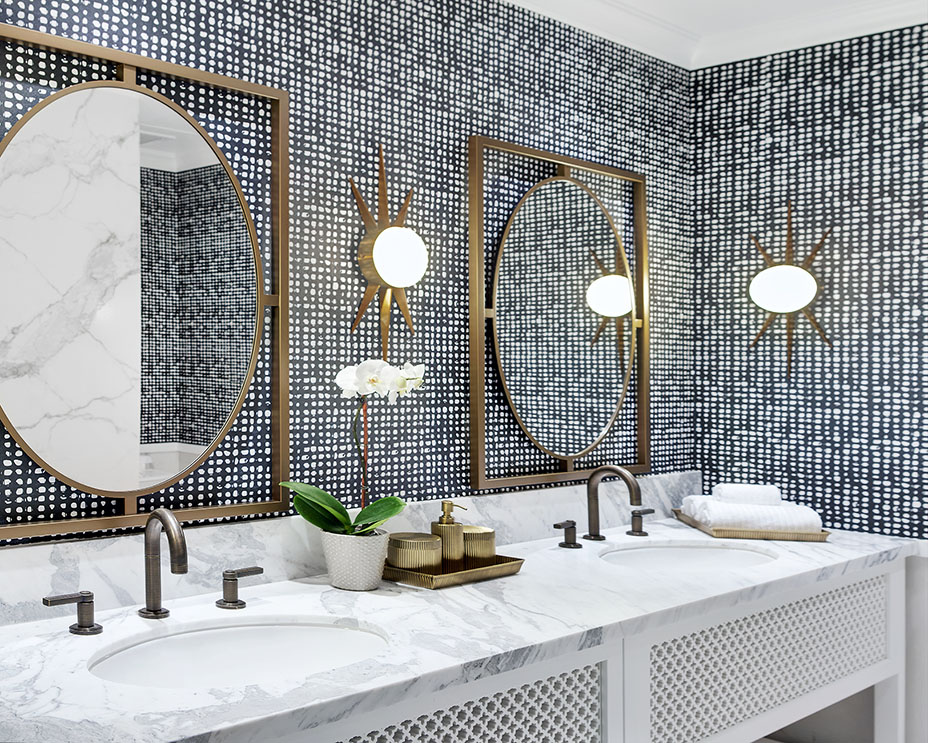 Bullard’s luxe, plush touch isn’t just felt in guest rooms and the 1,700-square-foot presidential suite — he designed the entire property to feel opulent but easy-going. There are paseos with fountains and gardens, an expansive rooftop deck with panoramic 360-degree views, an ocean-view rooftop pool, glamorous ballroom, well-curated Isla boutique by Maris Collective (with a dedicated installation by resort wear brand Figue), and signature 70-seat Mediterranean-meets-contemporary American restaurant, Blackbird, along with a street-facing gourmet cafe and market dubbed Goat Tree. Hotel Californian is poised to not only lure out-of-towners but locals and nearby residents — which include industry heavyweights Oprah Winfrey and Gwyneth Paltrow — for drinking, dining (expect plenty of Santa Barbara uni) and pampering in style, with no pretense. Just what Hollywood needs. 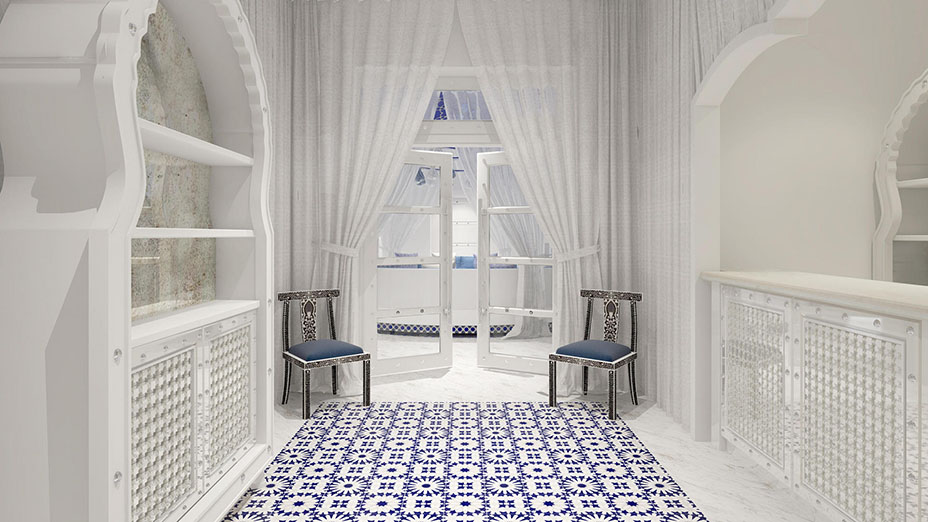