The actress is releasing the second part of her kids collection with Gap, inspired by the tradition of family heirlooms.

“This idea of hand-me-downs and sharing and passing on is what I grew up with as one of eight, and it’s what I do as a sibling now. There’s 13 nieces and nephews and we spend a huge amount of time passing around bins of clothes,” Parker tells The Hollywood Reporter. “My mother saved everything I wore as a child, so my daughters wear my hand-me-downs. I just thought it was such a nice way of creating the collection with that in mind.” (Parker is married to actor Matthew Broderick, and the two are parents to nine-year-old twins Tabitha and Loretta and son James Wilkie, 15.)

'Hocus Pocus 2' Costume Designer Salvador Perez on Bringing New Meaning to the Lore Behind the Iconic Costumes: "I Gave Them a Backstory"

“I love a nod to the past. I like that the clothes feel timeless in a way. They’re silhouettes that any of us can pull out five or six years from now that can make the rounds of families and friends,” Parker says (her favorites are in cozy black watch plaid).

Wendi Goldman, Gap executive vp, said in a statement that Parker’s collection “captures childhood nostalgia with rich plaids and bold prints.… We hope our customers love the fresh twists on true Gap classics and pass these pieces down throughout the years.”

Parker (Divorce) began working with the American retail giant in the 2000s starring in Gap ads. Since then, she’s worked her way into shoe design with her own SJP by Sarah Jessica Parker label, founded in 2014 with business partner George Malkemus III. 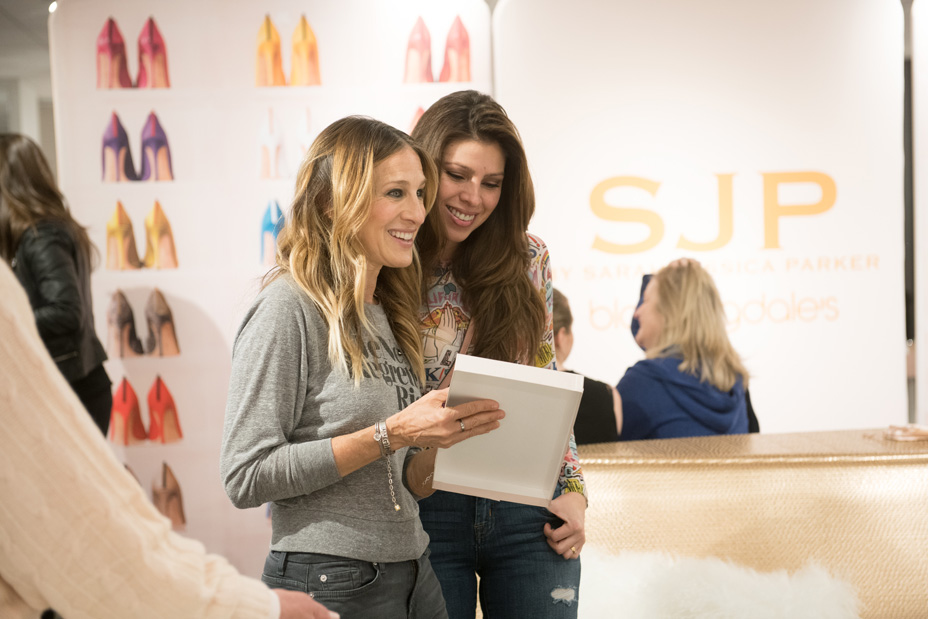 She has a stand-alone store at the Dubai Mall, and a pop up in Midtown Manhattan (which she describes as “temporarily permanent and permanently temporary”); plus Parker will open another New York location Sept. 13 in the South Street Seaport area. After the leaseholders approached her about a year ago, longtime New Yorker Parker says she was excited “because that whole district has been going through a really thrilling transformation.” The label also sells at department stores, and rolled out a bridal collection with Gilt this year.

Though Parker tells THR she wasn’t too concerned with the fashion details during her Sex and the City days — “I watched the show once when I was giving notes” — she’s always had an eye for style. “It’s nice to see so many generations [watch SATC]. It’s in its third generation of viewers, which is enormously surprising,” Parker says of the show that turned 20 in June. Here’s hoping her kids apparel will last just as long. 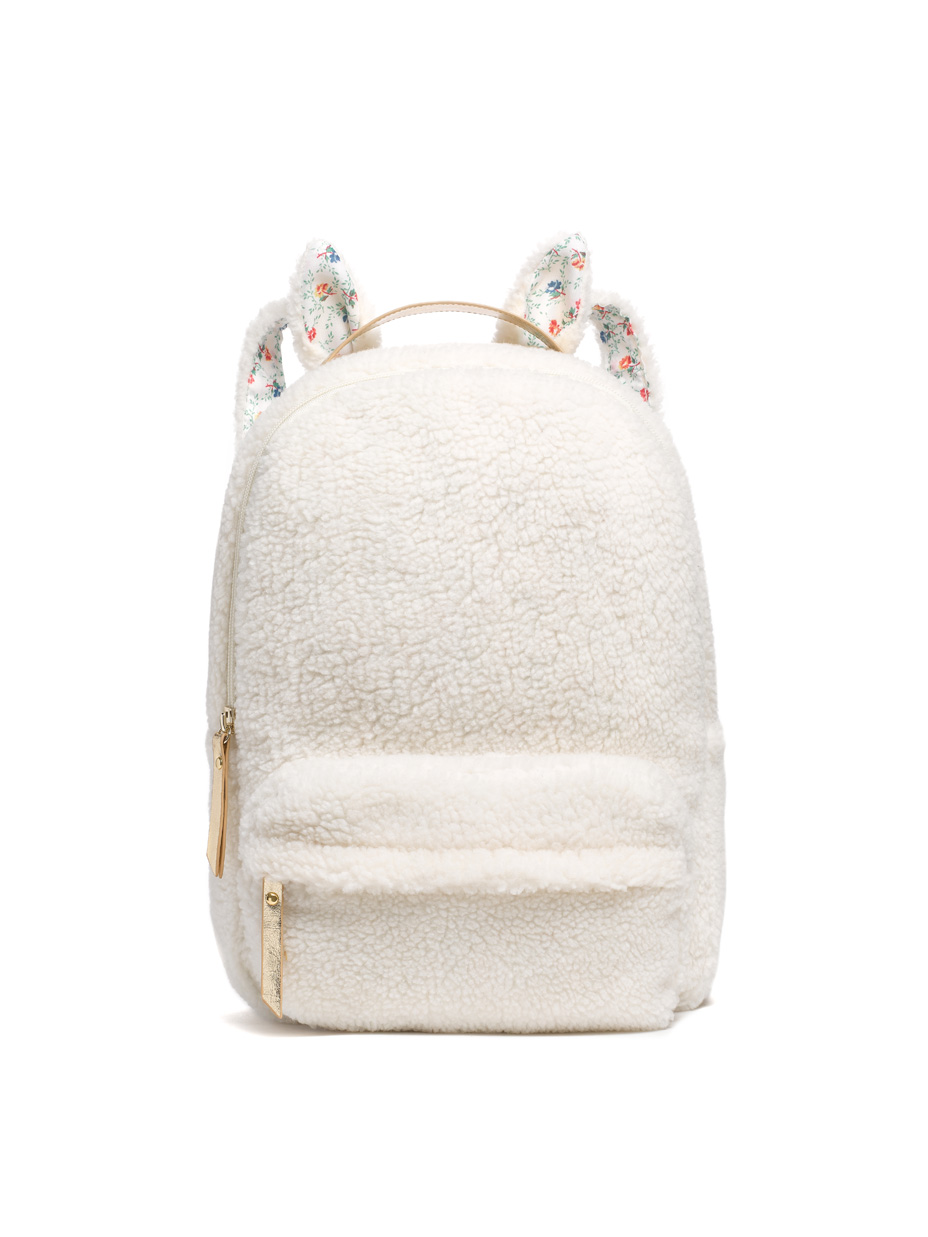 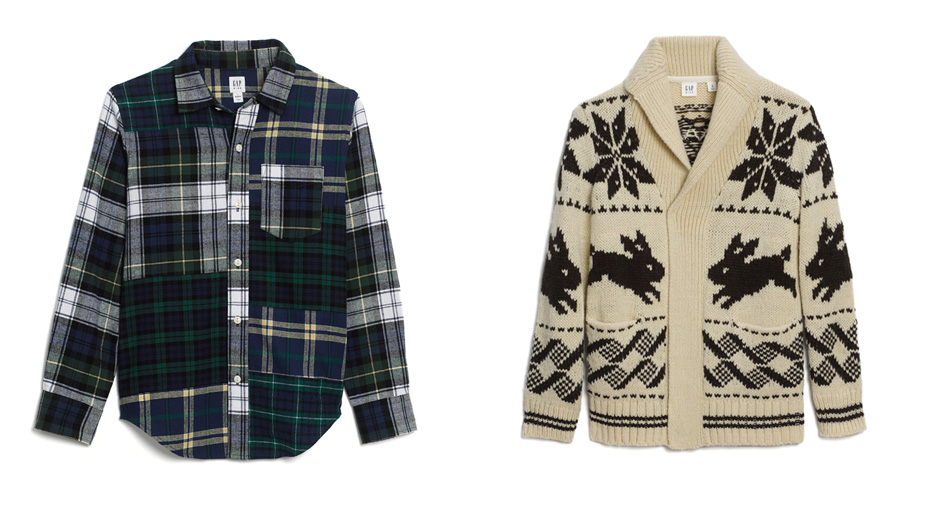 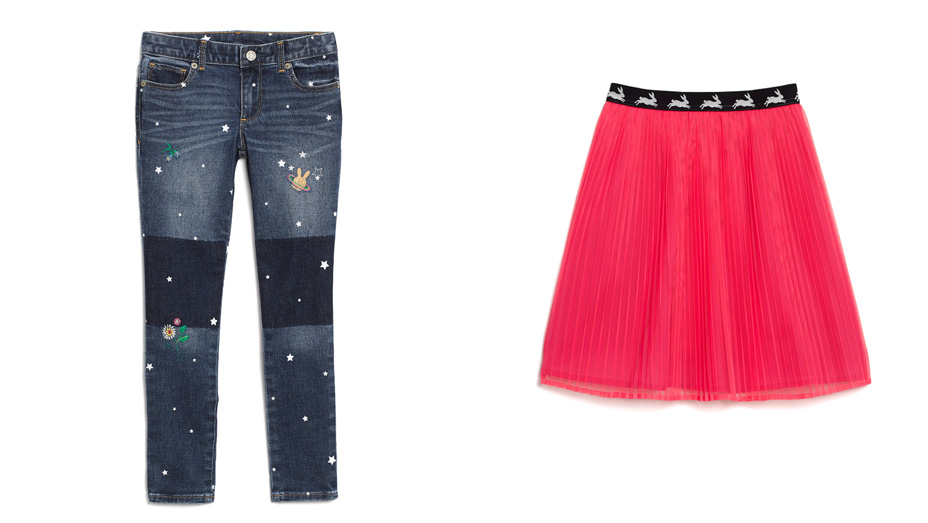