A few weeks before Sarah Jessica Parker found herself at the center of 2018’s juiciest feud — an out-and-out social media brouhaha with former Sex and the City co-star (but not “friend”) Kim Cattrall — she spoke with The Hollywood Reporter about a much less controversial subject: her new children’s clothing collaboration with Gap, which will be available online and in stores March 1.

Inspired by the timeless hand-me-downs of her own childhood (Parker is one of eight children), as well as the Gap archives dating back 20 to 30 years, the limited-edition offering features boys and girls styles (available in toddler and kids sizes) as well as accessories that the actress hopes will resonate far beyond 2018.

“The designs were really dictated by my past — my mother saved all of our clothes,” Parker tells THR of the collaboration, which is priced from $16.95 to $78. “We made fun of our mother, but we were so grateful to have access to those. So much of what we wore was simple and beautiful dresses.” She adds, however, that silhouettes have been updated slightly to accommodate new laws in proportions (“fashion used to be generous in fabric”) as well as to give the collection a modern feel.

These nostalgia-inspired silhouettes include bomber jackets and empire-waist dresses done in a classic spring color palette of pale blues and pinks, with preppy materials like eyelets and ginghams peppered throughout. The looks were saved from feeling too Leave It to Beaver with fresh graphics, including a rabbit motif inspired by Parker’s family tradition of saying “rabbit rabbit” for good luck on the first day of each month. (“I grew up in the theater, so we were very inclined toward superstition,” she says.) 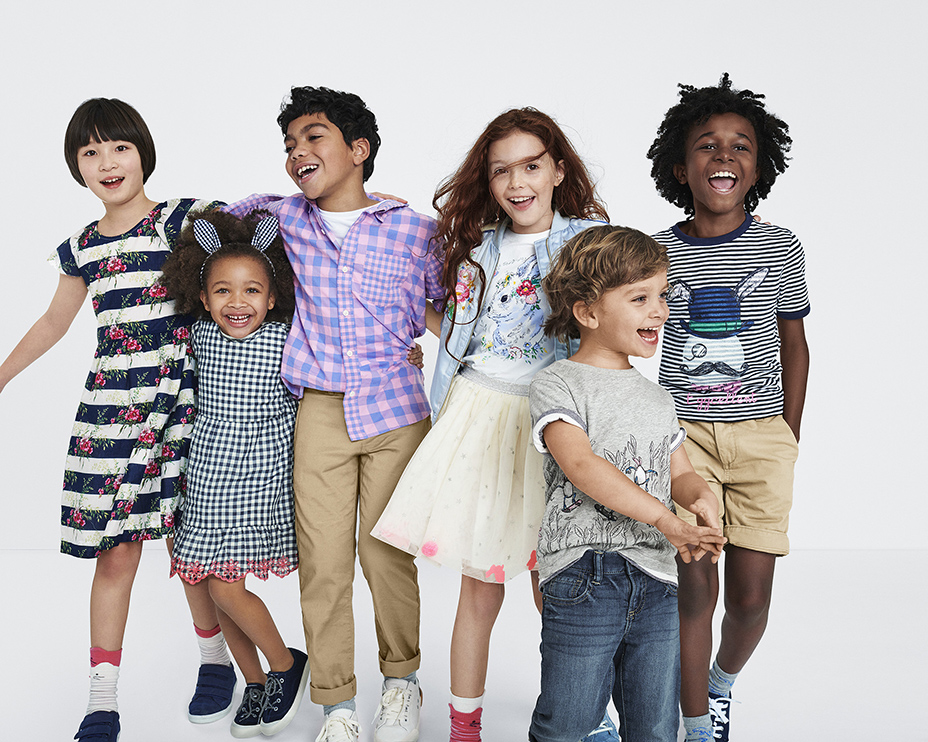 “Dresses are a big part of Gap Kids and for many people they are drawn to the past lately,” notes Parker. “The dresses are very simple but not precious. They’re pieces you can put away for three years, they feel timeless and the construction is really nice.” In the era of fast fashion, especially, Parker added that she had sustainability in mind.

“They’re not trendy pieces — there’s so much out there that offers that,” she says. “This collection is focused on handing down — it’s a collection that’s hard-earned.”

“We were thinking about fabrics that are kind of pure and aren’t adding too much to the world,” she continues. “I really wanted fabrics that feel good and are well made — that weren’t going to fall apart. The dresses I grew up wearing weren’t expensive, and they were made in this country when we had a wonderful garment industry. I feel honor bound to preserve the same thing for other parents.”

Parker’s own children with husband Matthew Broderick gave their stamp of approval. “They’re really excited,” she says, noting that she gave them glimpses of the product boards when the collaboration was in its early stages. Twin eight-year-old daughters Tabitha and Marion, she said, also have the creative bug. “One of my daughters, her big present she wanted for Christmas was a sewing machine — she loves to sew, but her interest isn’t in fashion so much as it is just building of things. My daughters build with blocks, too.” 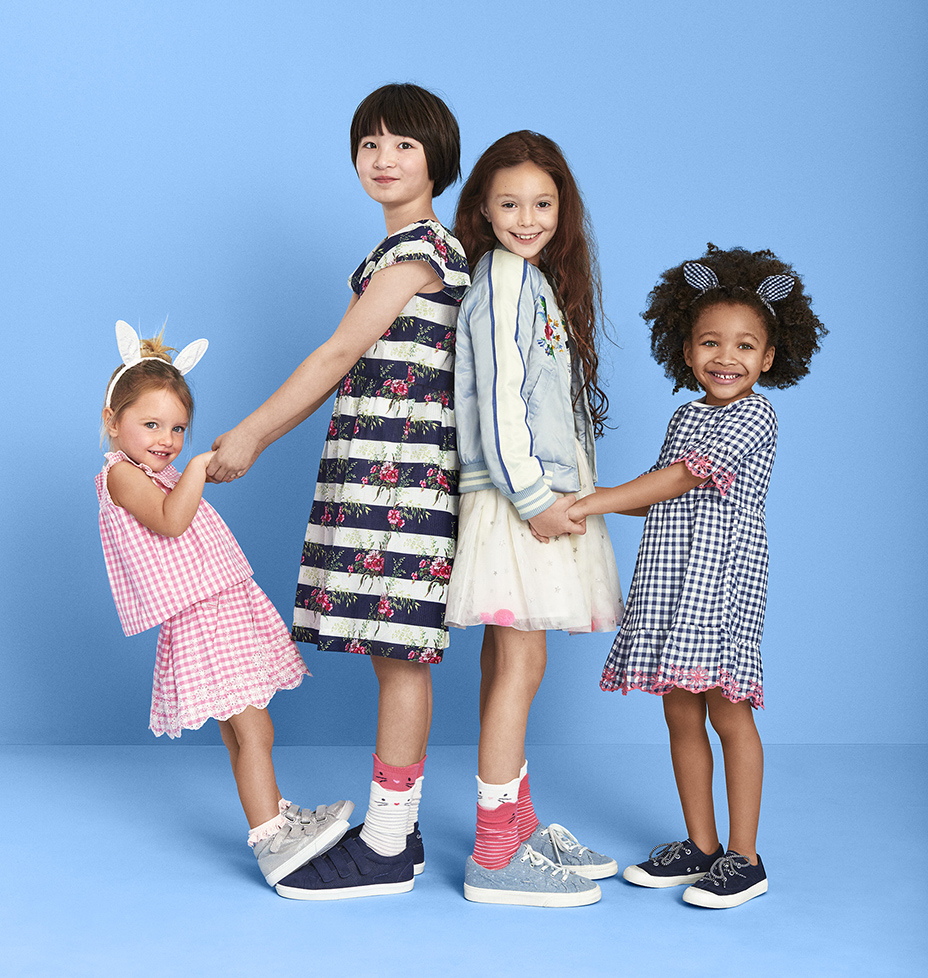 The collection feels much different from Parker’s SJP shoe collection, which has a flashier, fashion-forward edge more in line with the glitzier style for which she’s known. Of course, fashion is just one of the many creative hats she wears in addition to producer, actress and book imprint editor.

“I never feel burnout when it comes to creativity,” adds Parker, noting the joy of collaborating with other creatives on her team. “We have all women in the office [for the shoe collection] and we include everybody, and those creative conversations are the most fun. The same with producing. Being busy doesn’t affect a desire to have creative conversations.”