They came wearing Carrie’s tulle skirt, Miranda’s bucket hat and hood, and Samantha’s epic earrings. Sex and the City fans united in Hollywood on Thursday night to celebrate 20 years of the show’s incredible fashion and screen the L.A. episodes.

Social media didn’t even exist when the HBO show debuted in June 1998, with costumes by Patricia Field, but that hasn’t stopped social media mavens from posting about their takes on the episodes.

To wit, Thursday’s event at the Standard Hotel was organized by the founders of the Instagram account Every Outfit on Sex and the City (which since 2016 has cataloged just that at @everyoutfitonSATC). In addition to plenty of cosmos served poolside, the soiree featured a panel discussion with the HBO show’s creators Michael Patrick King and Jenny Bicks, plus a surprise appearance by star Kristin Davis. 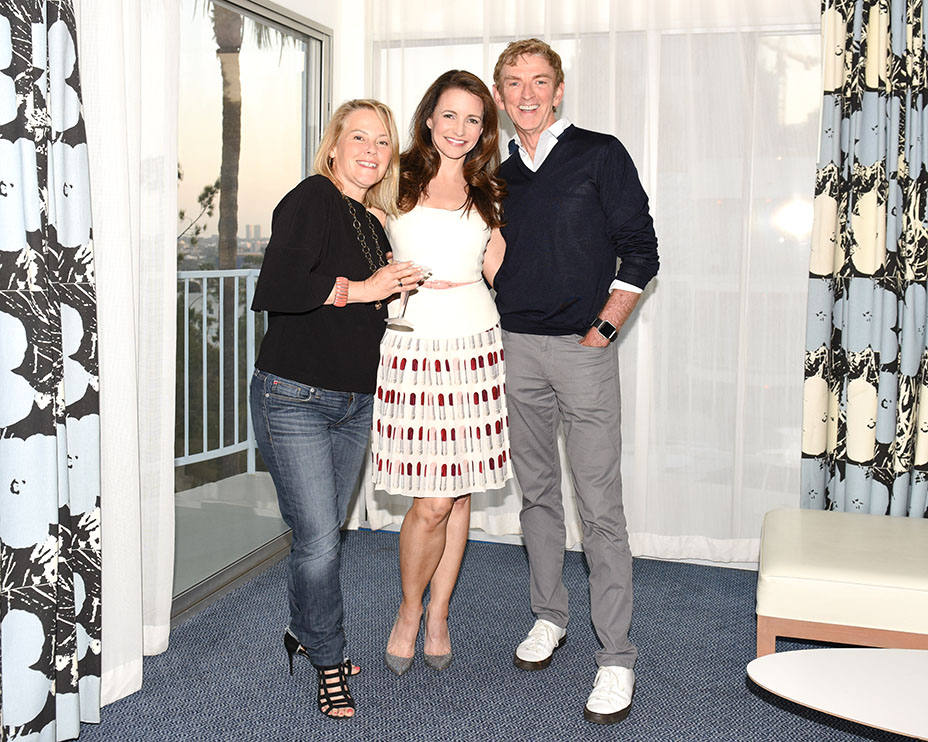 “We started it as a joke, after a few too many cocktails,” said Chelsea Fairless, a designer/consultant that created the account (now sporting 508,000 followers) with Lauren Garroni, a writer. “And I think it’s even better now in retrospect — as a nostalgia point for the late ‘90s and early 2000s.” 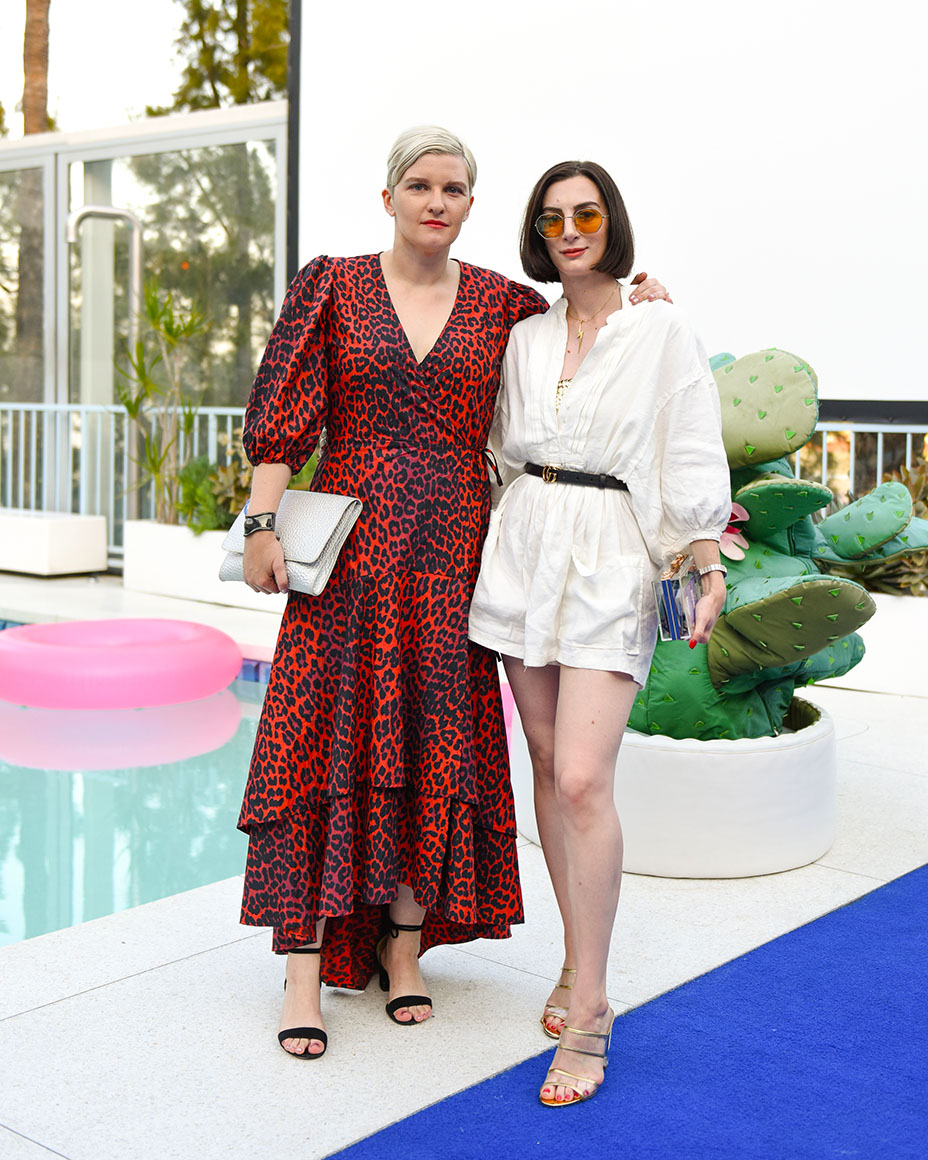 In recent months, the fashion world seems to be feeling nostalgic for the Sex and the City era, too, with Gucci, Fendi and Dior showing logo-covered styles on the runway, and Carrie’s iconic Dior saddlebag being reissued for fall 2018.

What has changed for the two Instagram influencers in the years since they started tracking the show, however, is how they identify with the characters. “Now, I’m more of a Miranda, whereas when I first watched, I wanted to be just like Carrie,” said Fairless. She and Garroni met at Parsons School of Design in New York, and recently launched a line of stylish SATC merch to support Cynthia Nixon’s gubernatorial campaign.

During the discussion, King shared a few behind-the-scenes tidbits from the show, like that he got the idea for the Post-It note breakup scene (season six, episode seven) from someone actually breaking up with him that way. And Davis admitted that she wasn’t acting when she was shuffle-walking in her Zac Posen bridesmaid dress in the first SATC film, the dress was really hard to navigate. 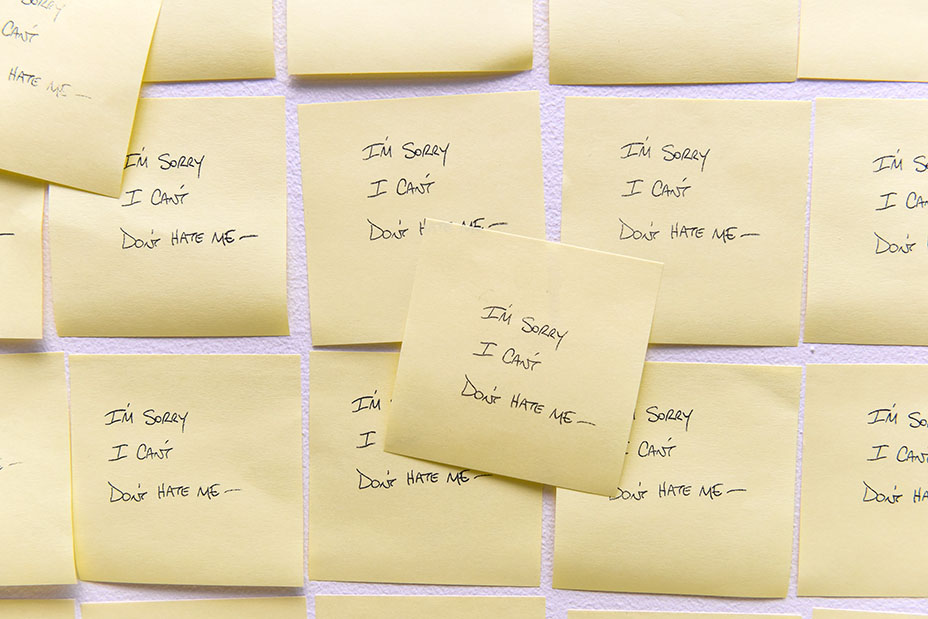 Everyone agreed that the influential clothes worn on the show, including the nameplate necklaces, Fendi baguettes and Choos, would probably be even more scrutinized if Instagram was around back then. But today offers an opportunity to rediscover all that fabulous fashion.

Finance professional by day and drag queen by Instagram Dan Clay (@Dan_Clay) has been re-creating Carrie’s most famous looks since Halloween 2016, but only recently started to blog: “I felt it was a critical time in this political climate to bring joy into people’s lives.” 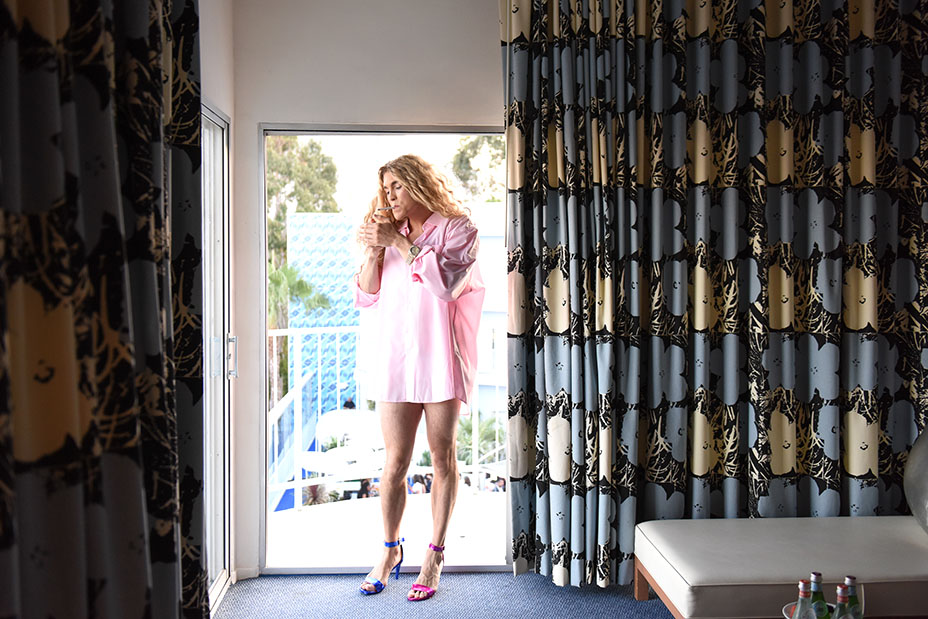