So, too, filmmaker James Crump vividly renders not only the biography of the groundbreaking artist, photographer and videographer and his onetime lover and ever-present collaborator Juan Ramos but also the look and feel of a a bittersweet and all-too-brief era that would shape so much of the future of fashion. (Lopez died at age 44 in 1987.)

From downtown New York in the ‘60s when Lopez and his crowd would sit in the backroom of Max’s Kansas City opposite a table of Andy Warhol and his hangers-on to Paris in the early ‘70s, where they mingled with Karl Lagerfeld and danced at the fabled Club Sept, and then on to St. Tropez and later Japan and as exemplified by his discovery of then-model Tina Chow, the movie fairly pulsates with rare film clips and a seemingly endless trove of photographs, all set against the defining music of the time from the likes of Donna Summer, Isaac Hayes, Curtis Mayfield and Chic.

“I just was turned on by the period, I was turned on by Antonio’s ‘gang’ and the fun they were having,” says director Crump over the phone a few days before the premiere at New York’s DOC NYC film festival. “There was this really sexy vibe coming through the photographs and the images and I always felt that I was born too late,” he continues, adding that he first learned about Lopez and Ramos as a young teenager growing up in rural Indiana and reading Interview magazine, “which was kind of a portal to New York.”

“I loved the idea that people like Antonio would hang out with visual artists, photographers, painters, sculptors, filmmakers, poets and writers, which today is so different,” says Crump of his obsession with the late ‘60s-early ‘70s milieu. “We all work in silos now. In that period of time, there was this incredible mashup of creative spirit in lower Manhattan and that’s what drove my long-term passion for the story.”

Crump’s obsession with the world of Antonio began when he met Caranicas about 20 years ago and began spending time delving into the archive. Thinking first of a possible book project, he spent hours over time with the thousands of drawings, photographs and 8mm and 16mm films and video. “I would go over there and sort of drop out for a few hours in this really dreamy space going through the material,” he says. 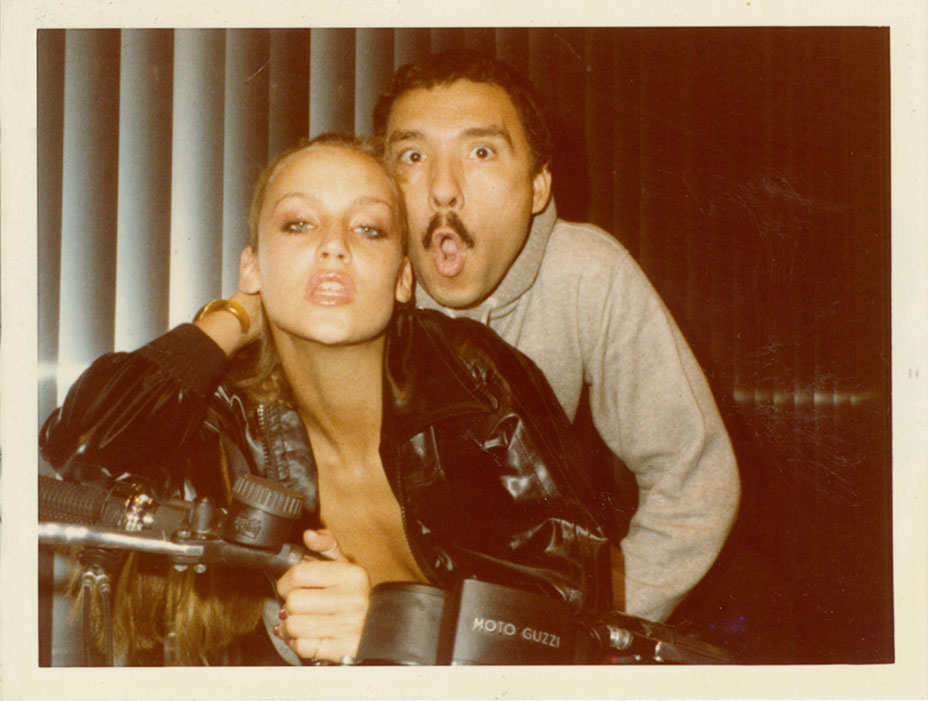 There is much to ponder in Antonio’s story. Puerto Rican by birth and raised in the Bronx, he met fellow “Nuyorican,” Harlem-born Juan Ramos, and their rise was swift, leaving Manhattan’s Fashion Institute of Technology before graduating for a post at Women’s Wear Daily, followed quickly by the New York Times. Setting up quarters at the Carnegie Hall artist studios, he presided over a “family” of compatriots including the unconventional models he discovered and nurtured like Jordan, Cleveland and Jane Forth.

“People are talking about 2017 as the year of the trans model and there’s a lot of diversity on the runway going on now,” Crump says. “These are things that Antonio was pushing for in the sixties.”

Relocating to Paris at the dawn of the ‘70s, Antonio’s free-spirited and colorful fashion illustrations reflected the democratization of fashion and the change from a rigid couture sensibility to the loose-limbed runway style of models like Cleveland. Falling in with Karl Lagerfeld, Lopez would also discover new models like Grace Jones, a 17-year-old Texan named Jerry Hall and a girl around town who happened to be studying mime at the time, Jessica Lange. He lost her number when they first met and resorted to posting signs around town asking the blonde American to call him. 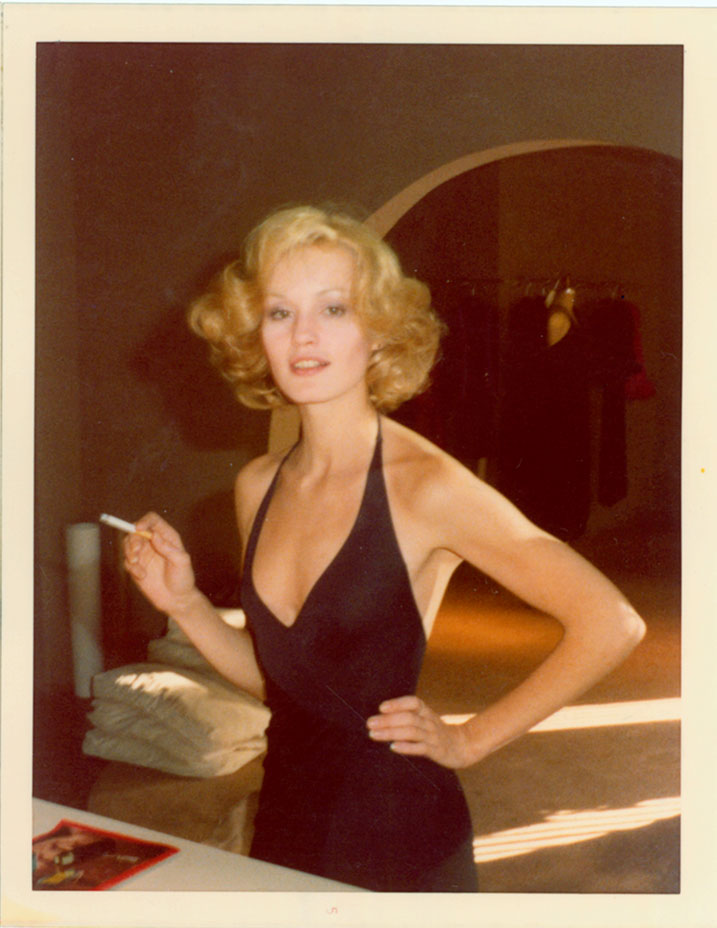 Antonio’s trancelike state when capturing his models is described with deep intakes of breath and bold surety of line and his physicality and charm extended far beyond the drawing board. Gay-leaning but pansexual he seems to have fallen into bed with almost everyone who crossed his path, which seemed completely natural and innocent at the time, recounts D’Arbanville, among others.

“I’m happy we can get it out and do the Antonio and Juan story justice because it’s a worthy and exciting story about a bygone period that will never exist again,” says Crump. “Anything was attainable, anything was possible. That period didn’t go on very long. Things changed and got darker. We lost Antonio and we lost Juan and hopefully this film will raise awareness of their lives.”

Their freewheeling style is again being frequently sampled by designers such as Jeremy Scott for Moschino and Humberto Leon and Carol Lim’s revival of another ‘70s mainstay, Kenzo. Fashion illustration itself is undergoing a revival with their influence and Crump says, “If you open your eyes you can see it in popular culture everywhere.”

And you can still see it in the many people’s lives he so deeply touched as the interview with Lange reveals, Crump says.

“What’s interesting about her interview, and she shares this with the other people in this film, especially the women, is this incredible, profound love for Antonio,” he says. “She had a huge crush on him and they had a really incredible relationship. She’s very emphatic about it and she’s incredibly articulate about Paris in those years,” Crump adds.

“She describes Antonio in terms of someone who has a magnetic aura and draws people in,” he adds and says that holds true in most of the interviews. “It underscores this genuine love that they all had for Antonio and also they talk about Antonio’s love he had for them. He was a very loving person. In a way the story’s about love.”