Perhaps more than anywhere else, Hollywood is a town that operates on first impressions. “The way you present yourself impacts your business and all of your relationships,” says men’s style consultant Andrew Weitz, who advises some of the industry’s top executives and agents, as well as doubling as THR’s contributing editor. “If you look like a schlub, people aren’t going to take you seriously.”

That applies whether your role is behind the scenes or in front of the camera, adds stylist-to-the-stars Jeanne Yang, who dresses a long list of Hollywood male talent, including Jason Momoa, Robert Downey Jr., Keanu Reeves and Christian Bale. But says Yang, “Most of the serious actors don’t want to appear too self-conscious of it.” Fellow stylist Andrew Gelwicks who works with young talent including Pose star Ryan Jamal Swain, concours. “When they ask me about places to shop for a meeting with a casting director or even just going out, there’s always that balance of wanting to look good but not trying too hard.”

Weitz advises that even for those who are just starting out in the business and who have limited resources, it’s just as important to look well-tailored and pulled together. “People will remember you for that,” he notes. “And, nothing is more exciting to a senior colleague, because it’s a reflection of their business too.”

These stylists recommend these affordable resources in L.A.: 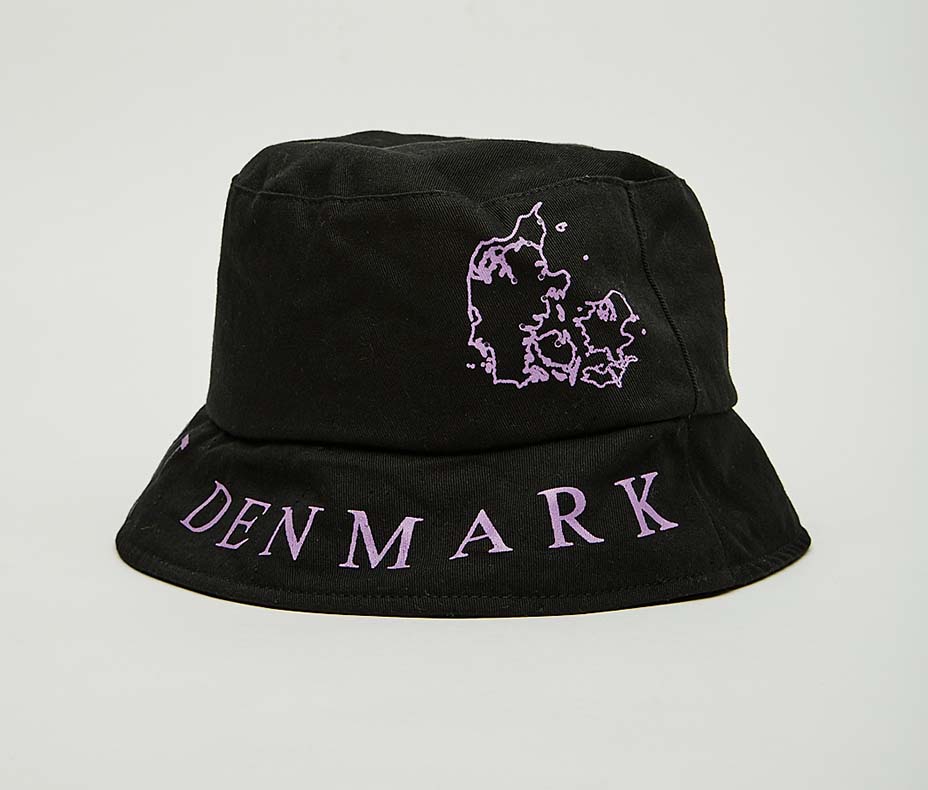 This longtime La Brea Avenue spot remains a favorite because of its wide range of brands, says Yang. Aussie actor and Angeleno transplant Rhys Wakefield, who’s next up in Hulu’s Reprisal (December 6), agrees, “They have everything. I just grab a coffee and head there when I’m in that part of town.” Yang also notes that Reigning Champ, across the street, is a “go-to for sweats and hoodies.” 150 S. La Brea Ave. 323-935-3154, americanrag.com.

This indy Pasadena retailer is beloved by UTA’s Independent Film Group agent Mikey Schwartz-Wright: “It’s a pretty fun spot with good stuff for guys. Though I do not own as much as I would like I’m a great fan of Drakes,” one of the store’s many Brit labels. 380 South Lake Ave., Pasadena  626-773-1119, thebloke.com. 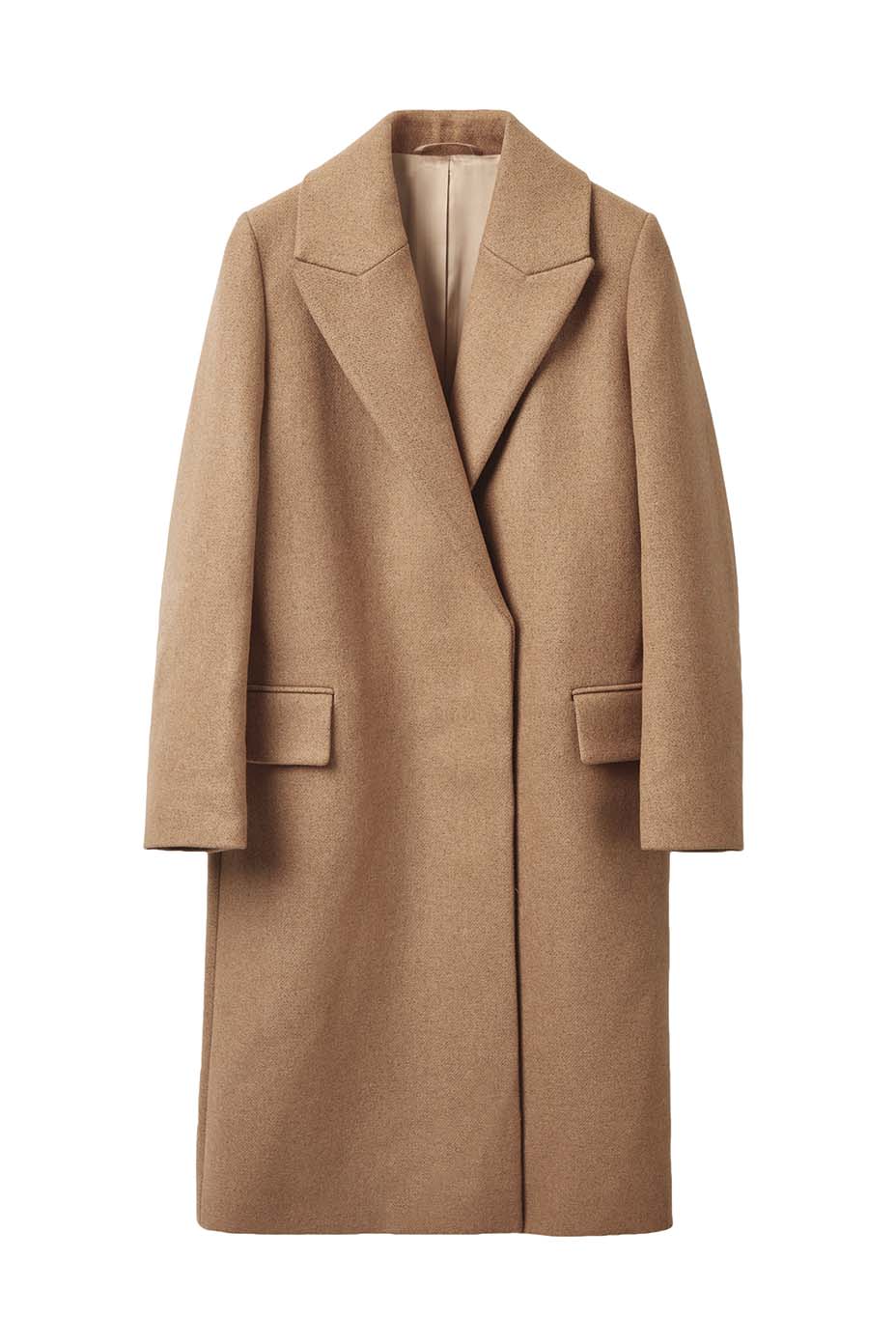 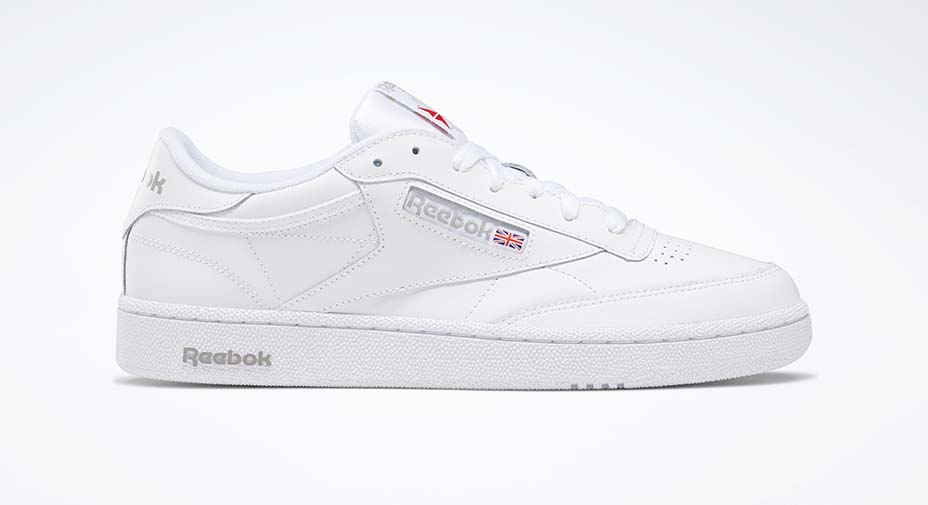 Stylist Andrew Gelwicks says he’s gravitating to the ‘80s-redux appeal of these classic kicks, a classic alternative to pricey designer sneakers. “They have that Americana feel that everyone’s trying to incorporate into their wardrobe right now, whether it’s the bro that wants to get his shopping over with or the guy who wants to make a statement.” 8466 Melrose Ave., West Hollywood 323-866-1805, reebok.com.

Wakefield says his daily uniform is a black or white T-shirt, jeans and often a ‘50s leather jacket he picked up at the Rose Bowl. “It’s somewhat falling apart,” he says. “It’s like a work of art both in its design and in the story I wish it could tell me.” Yang concours that the Pasadena stop is an actor’s favorite too: “That’s where they’re getting all the vintage jeans now with the higher waists. Then they take them to a place like Dr. Blue Jeans to have them altered.” 1001 Rose Bowl Drive, Pasadena 323-560-7469, rosebowlstadium.com. 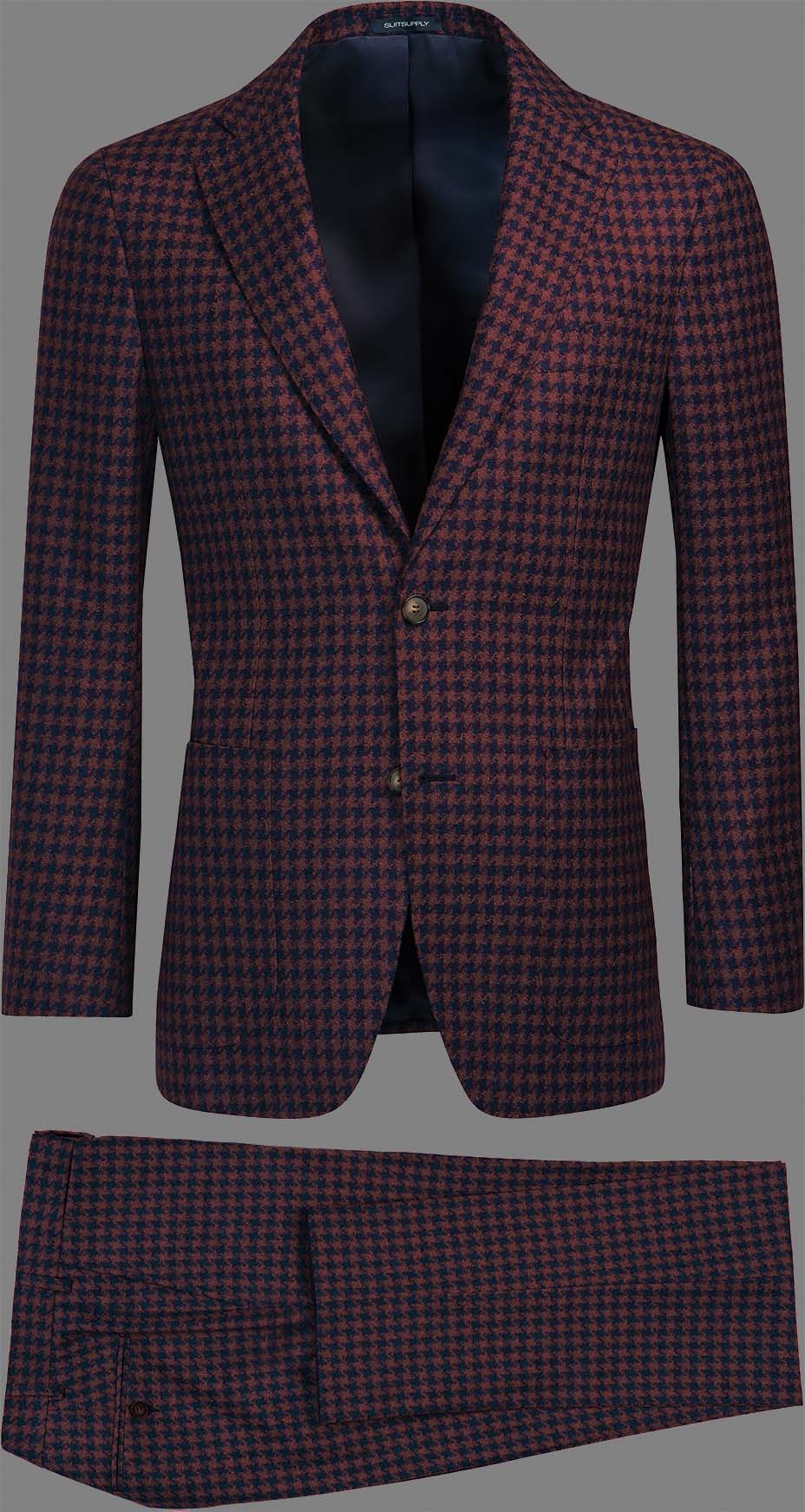 For those seeking a lower-price entry level, Yang also recommends online retailer ASOS. “They make a really great suit for under $300 and if you change out the buttons and get it tailored right you can end up with something pretty amazing. 10250 Santa Monica Blvd., L.A., 424-201-0885, asos.com. 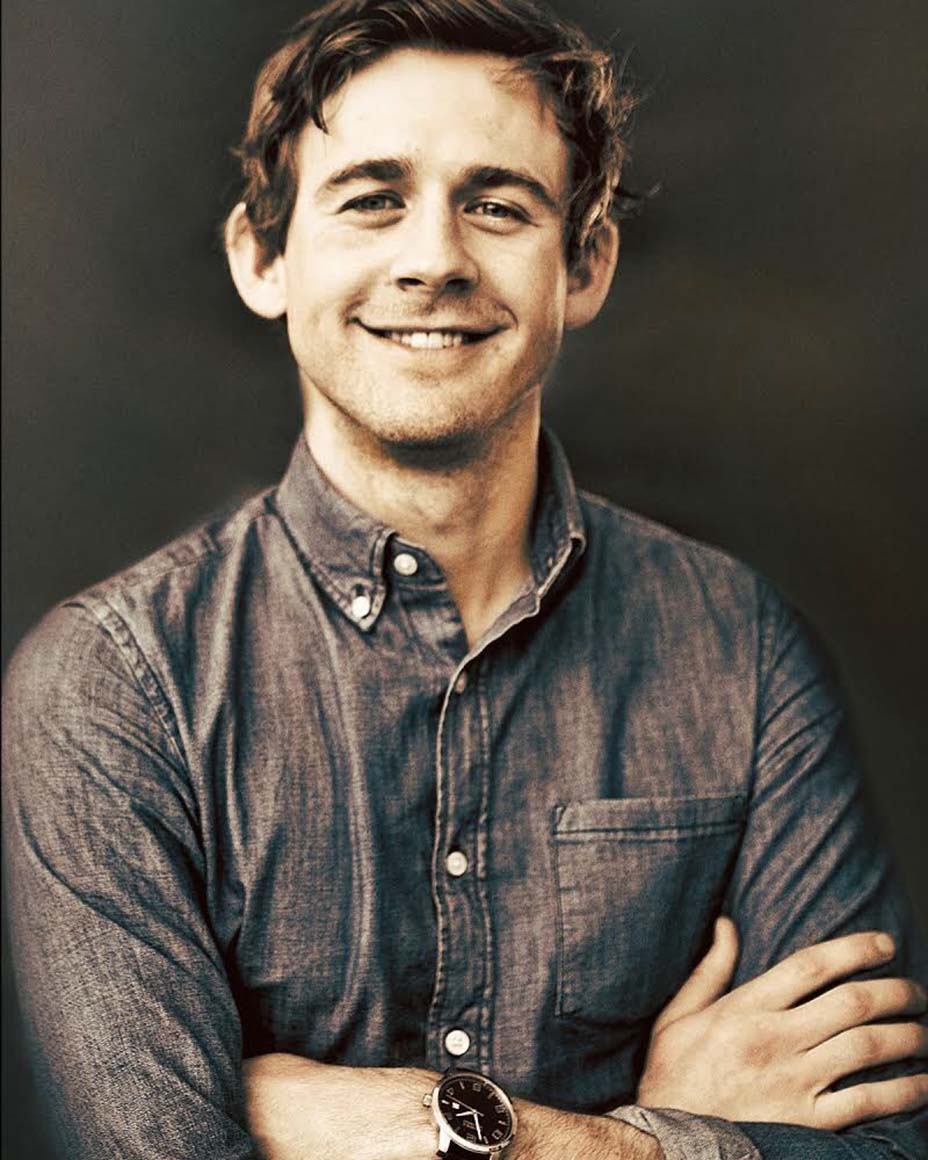 Grey Watson, a creative marketing manager at Netflix gave THR the scoop on where he shops and the message he strives to convey in what he wears:

How would you describe your professional style and what do you think it communicates about you?

When it comes to professional style, I try to communicate three things – I’m creative, thoughtful, and knowledgeable. Creative marketing is at the intersection of art and commerce, and I try to find a look that echoes that balance. Elevated, but always accessible.

Do you have a strategy for dressing for business? Do you have more of a “uniform” or do you mix it up?

Always mix it up. I enjoy waking up and picking the best outfit for the day ahead. What you wear and how you wear it is an opportunity to create an impression or impact a meeting. I recently met a producer whose work I really admire and we spent the first five minutes talking about our shoes. I’m glad I picked the Golden Gooses that morning!

Do you have any go-to fashion brands, stores in Los Angeles, tailors or other favored resources?

These days I’m all about Thom Browne, Theory, and Suit Supply, but you can never go wrong with Ralph Lauren. Tailoring? Mario Gonzales. He tailored the suit I wore at my first job, and he continues to be committed to the best fit every time. Lastly, always touch base with Andrew Weitz and [and his associate] Neda Rouhani for any and all style wisdom.