Take a breather from watching March Madness unfold by hitting the pavement yourself to indulge in a bit of spring shopping — a whole other form of March Madness, one could argue.

Pop & Suki Pop-Up in Culver City
Pop & Suki, the pink-tinged accessories label founded by besties Poppy Jamie and Suki Waterhouse, is opening a pop-up shop at Culver City’s The Platform, which is also home to Aesop, Linda Farrow and Magasin. To kick things off, the pair will host a launch party on March 18 from 2 p.m. to 5 p.m.

In addition to the spring collection, items exclusive to the pop-up include nail polish, sardine tin candles, milkshake candles, logo pins and iPhone 7 cases. Plus, Pop & Suki is offering free customization on all camera bags purchased in store.

Our FIRST EVER store!! Come celebrate our LA pop-up launch with @sukiwaterhouse + @poppyjamie this Sat 2-5pm at @platform_la . Lots of treats. Hope to see all you locals there

Nike’s Air Pop-Up
In celebration of the 30th anniversary of Nike’s Air Max sneaker, the athletic brand is hosting a pop-up shop inspired by the “past, present and future of Air.” This weekend (March 18-19) and next weekend (March 25-26), the pop-up will release three different sneaker styles available on a first-come, first-serve basis. 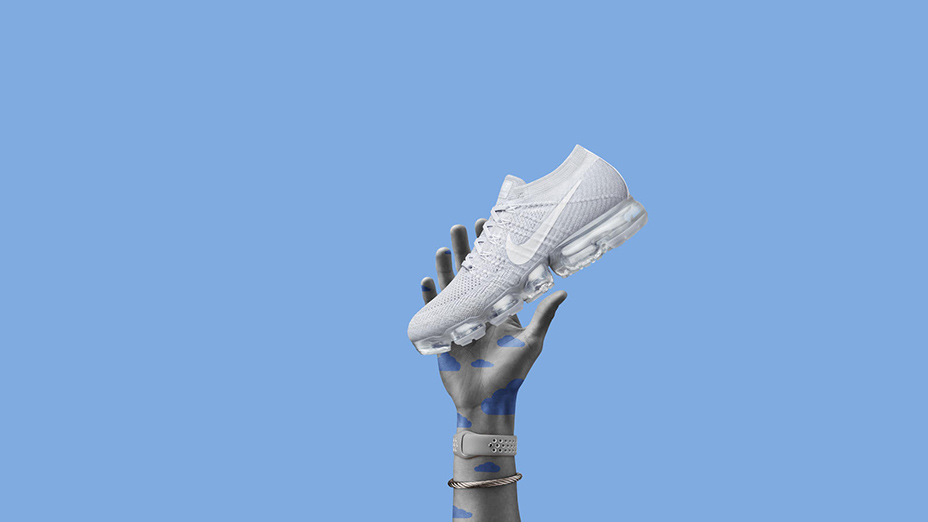