Industry sneakerheads are buffing their Yeezys for the annual pilgrimage to Sneaker Con at the Anaheim Convention Center Dec. 7-8, which bills itself as the greatest sneaker show on earth.

Guests can choose from a variety of panels including one with designer Aleali May, the first female to design Air Jordans. The convention’s centerpiece is a “trading pit” where thousands of sneaker fans hawk their customized Jordan Ones and New Balance Aimé Leon Dore’s. Also, don’t miss the first ever LEGIT booth where attendees can authenticate and tag their shoes with a smartchip to help combat counterfeits. A two-day Sneaker Con pass costs $40 and $25 for single-day entry.

And while Sneaker Con, which is co-produced by IMG, is centered in Anaheim, the spirit of the event is creeping to other parts of the city. A pair of dueling sneaker pop-up galleries have cropped up in and near Culver City. The larger of the two is Sneakertopia — a 15,000-square-foot art exhibition featuring sneaker-inspired installations at HHLA near Playa Vista. Entry is $38 for adults and $23 for kids at it runs through March. 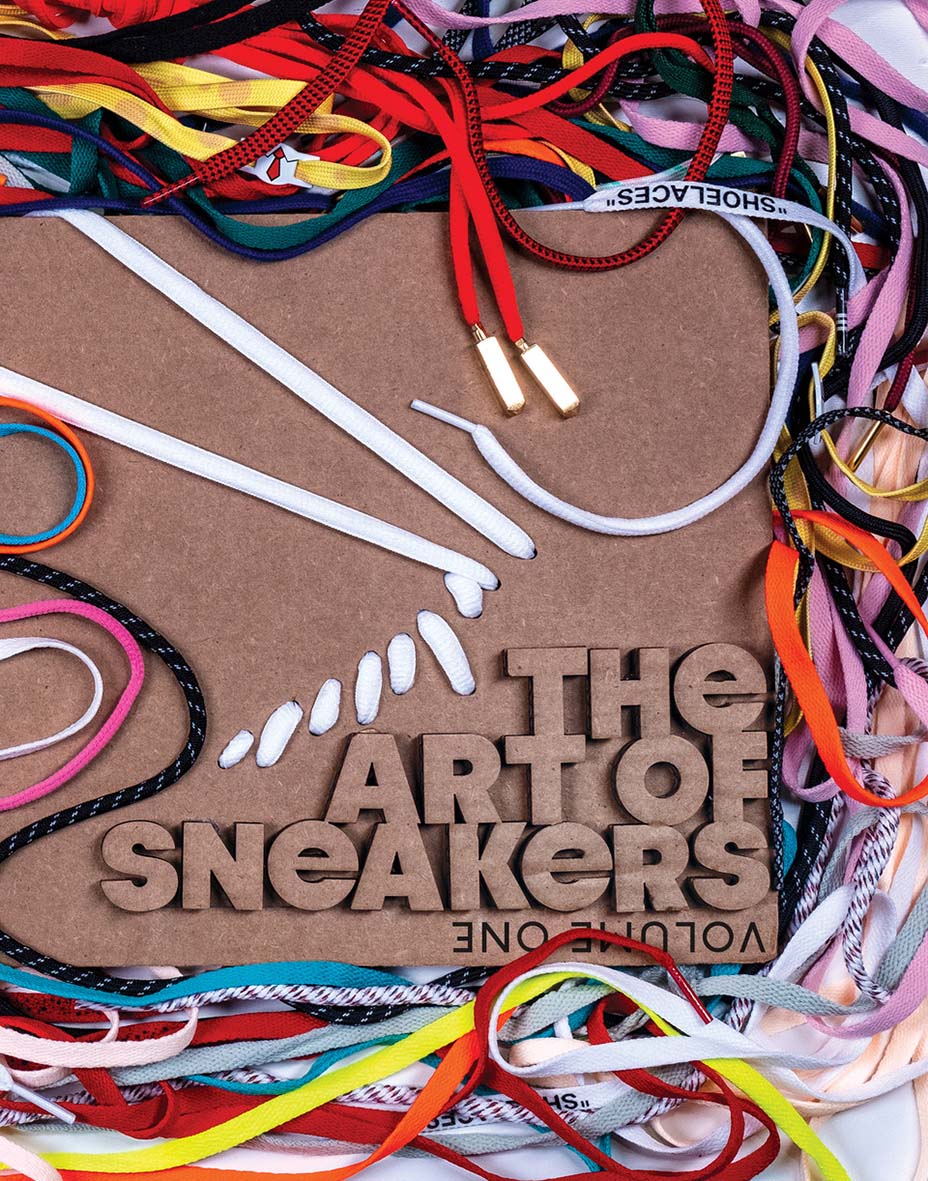 “This is truly the new face of retail,” says CEO Steve Harris, who — in addition to co-founding Sneakertopia with financial backing from screenwriter David E. Kelley, former NBA player David West and rapper Juice WRLD — runs Marlon Wayans’ unscripted department. “The crowds are coming here to spend money on merchandise and have an experience at the same time,” he says.

A bit further east is The Art of Sneakers, a private event space and gallery where sneaker-inspired artists showcase their work. The event space — as well as a book of the same name (powerHouse books, $35) — is the brainchild of television director Ivan Dudynsky (NBC’s Songland, Netflix’s Next in Fashion). He set out to self-publish a small run of his tome, only to watch “the whole project kind of blow up.” According to Dudynsky, past events have drawn a crowd that ranges from 18-year-olds “to 55-year old OG sneakerheads who’ve been in the game forever.”

Asked if he worries about corporatization of streetwear culture and the loss of authenticity, Dudynsky says: “The hype is what threatens the culture. That’s the most difficult part — brands focusing on the hype and not on the stories and the people.”