Leave it to Sofia Coppola to pack in the fashion crowd at Cannes.

Though she’s a filmmaker now, Coppola has cozied up to the fashion industry throughout her career, working with Dior, Marni, Calvin Klein and Cartier on short films, setting trends as a muse and campaign star for Louis Vuitton and Marc Jacobs and even designing her own 1990s label Milk Fed.

Cannes Best-Dressed of the Day: Nicole Kidman Stands Out in — Not One, But Two — Knockout Looks

Her feature films, including Marie Antoinette and The Bling Ring, have also been stylish, visual feasts. So it should come as no surprise that for the Cannes premiere of her latest, The Beguiled, the fashion industry came out in force. 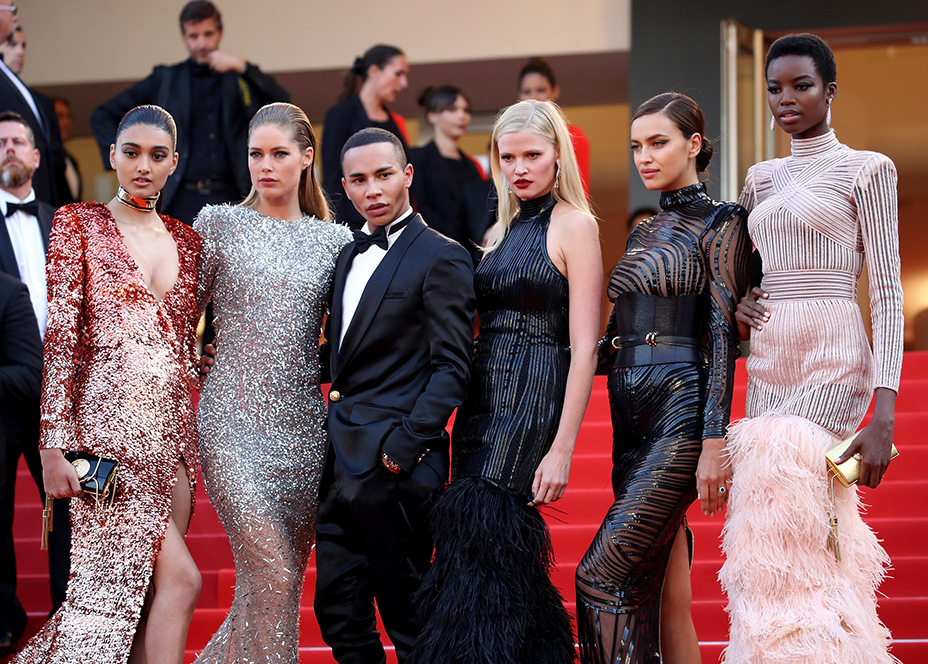 Then there were the fashion-savvy actresses that Coppola cast in the film, including Nicole Kidman, who has been lighting up the Cannes carpet over the past few days; Kirsten Dunst, a good friend of the creative director sisters behind Rodarte, whose shows Coppola has attended; and Elle Fanning, who, with the help of stylist Samantha McMillen, has rocked everything from Prada to Vivienne Westwood during her whirlwind Cannes week.

Coppola herself arrived in a school girl-esque black skirt suit with a prim collar. Earlier in the day, she opted to go casual in wide leg denim and Ferragamo shoes at the film’s photocall, proving she’s still the trendsetter she’s always been since stepping into the spotlight in the ‘90s.