Attention athletic gurus: You will soon be able to “Find Your Soul” outside of SoulCycle’s motivational cycling classes.

The fitness brand with a religious following including Kerry Washington, Lady Gaga, Katie Holmes and Chelsea Clinton has hired a team to launch a new media division.

With 88 North American studios, SoulCycle decided to launch its newest offshoot as a way to continue to spread its brand.

The media division will focus on creating programming and experiences using a variety of mediums, including music, video, audio and experiential events.? Content will be distributed across different platforms. Projects are already in the works, with releases scheduled for 2018.

“SoulCycle has always been about delivering the most inspirational and joyful experience possible to our community,” SoulCycle CEO Melanie Whelan tells The Hollywood Reporter.

“I’m so proud to welcome Greg, Laurel and Angela to build our media division,” she adds. “Their combined digital, product and media experience will allow us to serve our riders in new and unique ways, as well as deliver meaningful and transformative experiences around the globe that complement our studio experience. This is just the start, and we’re excited for this next step in our journey.” 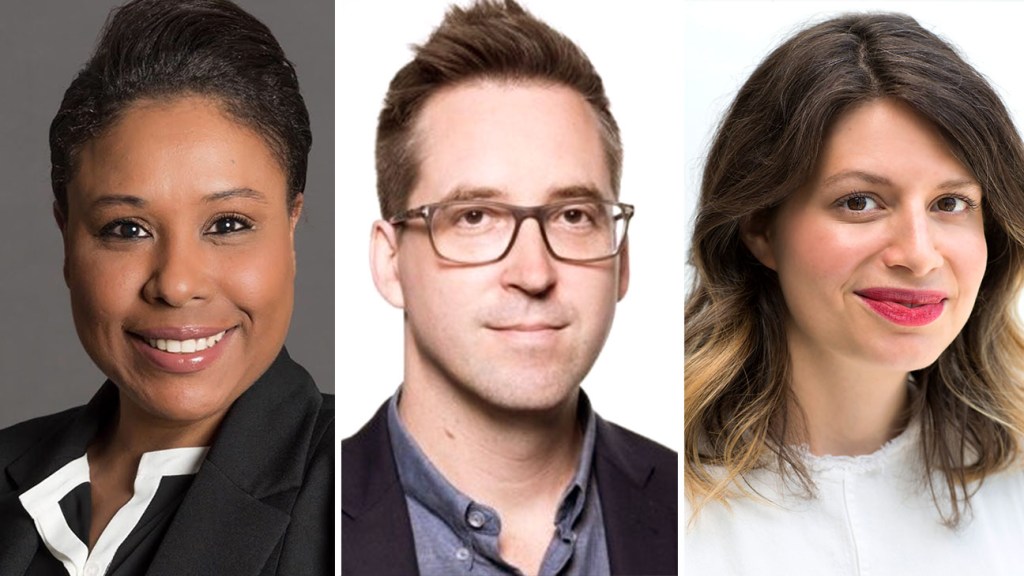 Gittrich is a digital media and television executive and recent publisher of Mashable. Pinson was previously digital director at Glamour and editor-in-chief of StyleCaster Media Group. As for Bowers, she was the head of video talent and development for Vox Media after launching the celebrity talent department for Lionsgate Films and Tribeca Enterprises digital startup Tribeca Shortlist.

SoulCycle has long had ties to the entertainment industry. It was co-founded in 2006 by Julie Rice, who worked for 20 years in talent management; has loads of celebrity fans; and was featured in Amy Schumer’s 2018 movie I Feel Pretty.