You might say Hollywood is having a back-to-the-land design moment.

Traditional decor is replacing modern as the new sign of opulence in home design, with farmhouses sprouting up in Venice, the Hollywood Hills and Brentwood. Ellen Pompeo, Gisele Bundchen and Laura Dern are just some of the stars who have gravitated toward a more rustic style, and are sending values of existing properties skyrocketing; the farm-style Holmby Hills estate of late Paramount Pictures Chairman Brad Grey sold in May for $70 million.

Interior designer Kishani Perera, who has worked with Ben Stiller, Gary Oldman, Harry Styles and Molly Sims, says her Hollywood clients are requesting haute barns: “They just don’t scream money.” She says 10 years ago “super blinged out” and “ostentatious” was the norm, but “now it’s the opposite — that’s really uncool.”

She uses barn doors, copper or antique brass fixtures and soapstone counters — matte, instead of shiny marble — to create a warm feel that doesn’t scrimp on luxury. Rather than Viking or Sub-Zero stoves, Perera opts for French La Cornue vintage-looking stoves that go for about $10,000, and count Blake Lively and LeBron James as fans. For furniture, deep sofas with washed linen fabrication, instead of velvet or silk, create an atmosphere that’s cozy and inviting.

Hollywood farmhouses still have all the “bells and whistles,” she says, like screening rooms. But rather than being outfitted like actual theaters, with plush carpeting and sleek details, clients are asking for reclaimed wooden beams and warm tones. 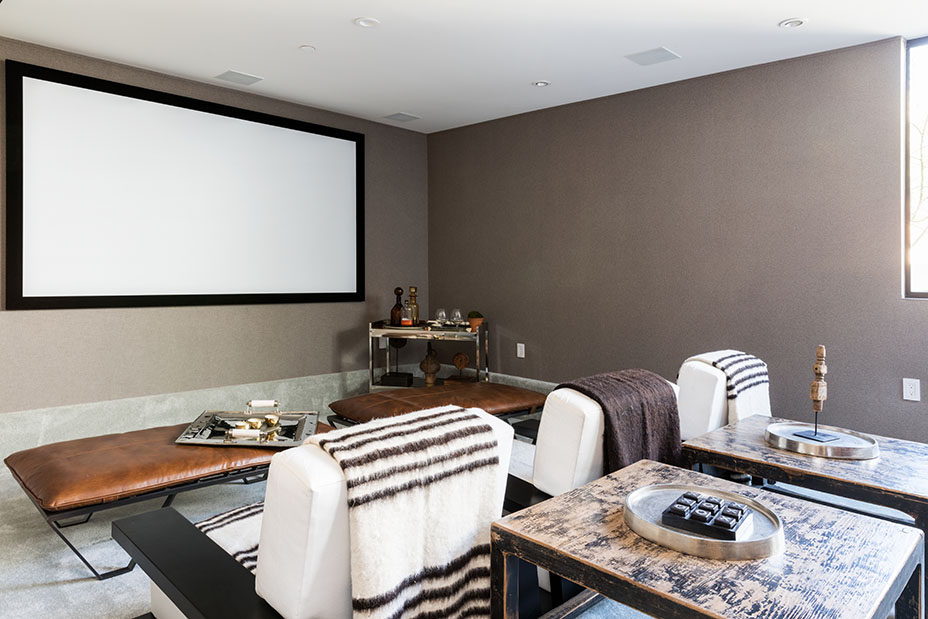 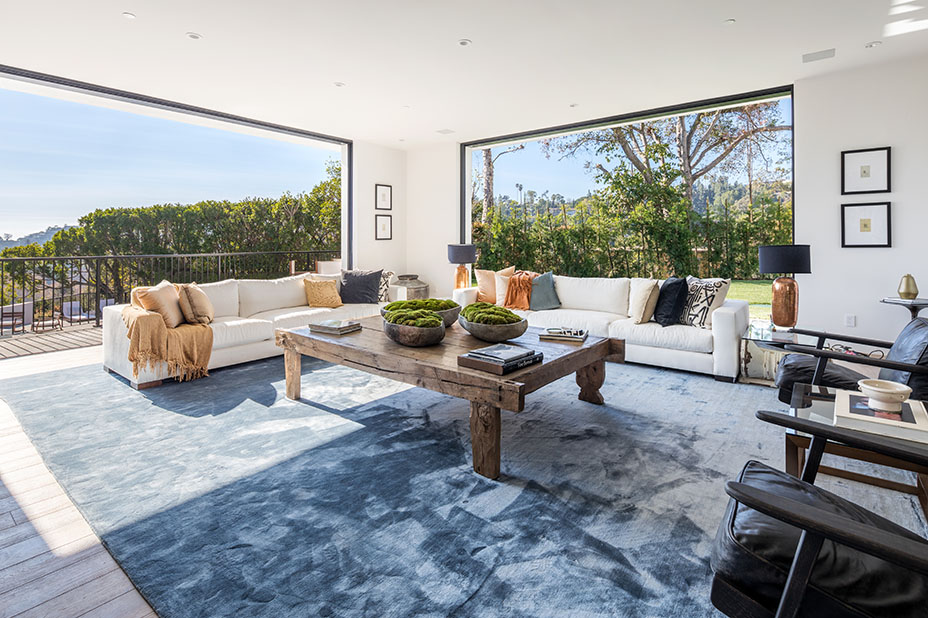 Some clients have gone so far as to request their own chicken coops, mirroring the architecture of the house (bonus: fresh organic eggs for breakfast).

For one client, who surfs as a hobby and lives near the beach, Perera found an 8-foot-long zinc sink from a dairy farm on eBay. She outfitted it with custom iron legs, made a faucet from old pipes and placed the sink in the breezeway for wet swimsuits or surfboards. The “investment piece” cost about $7,000, but “there’s not one person that’s going to have that.” 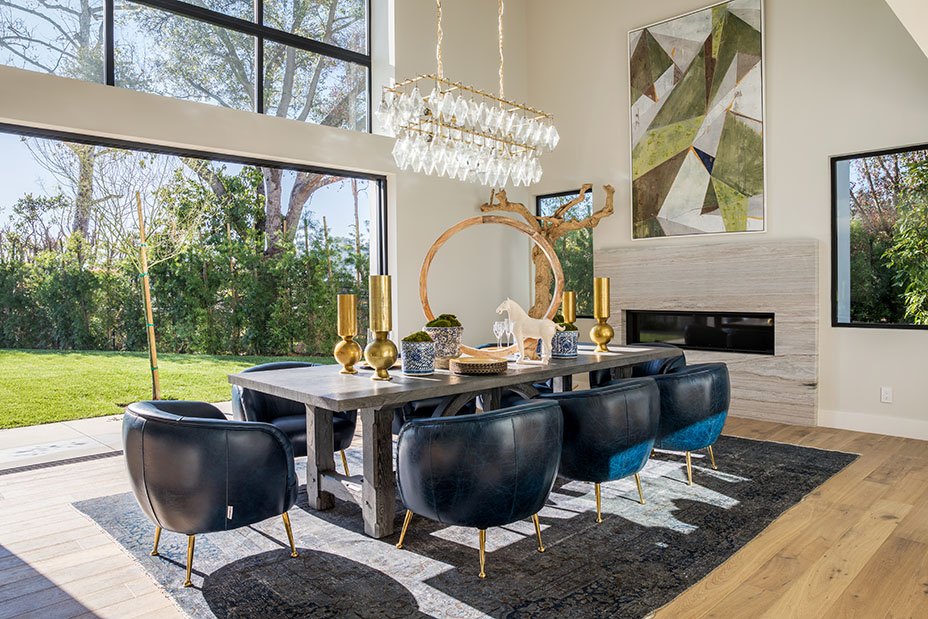 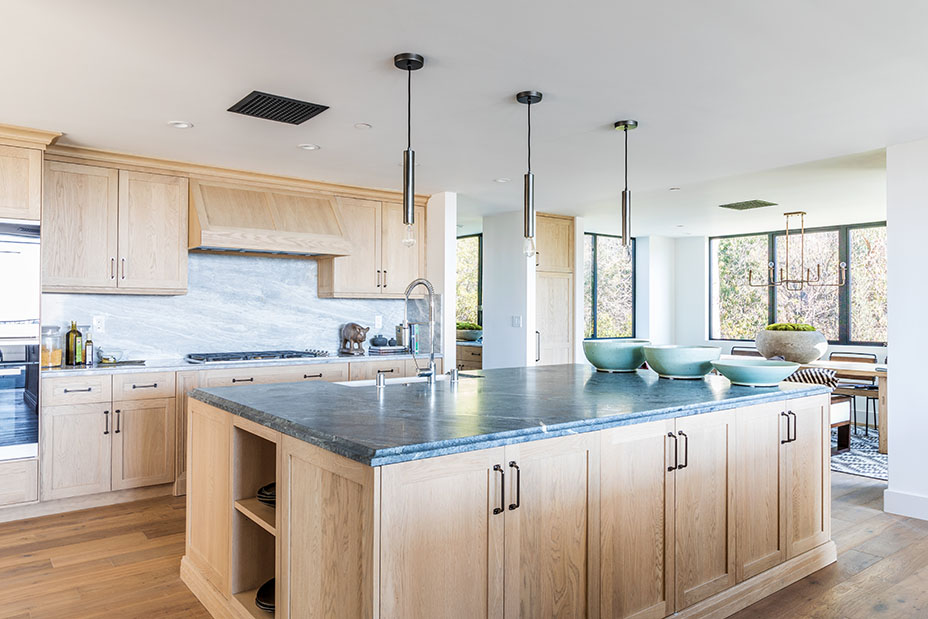 David Offer, real estate agent for Tom Hanks and Reese Witherspoon, says rural-style homes can fetch in the mid-eight figures. It’s not a return to traditional, he says, but rather a “blurring” of styles with stripped-down features, like less crown molding, simpler frames and pocket doors. 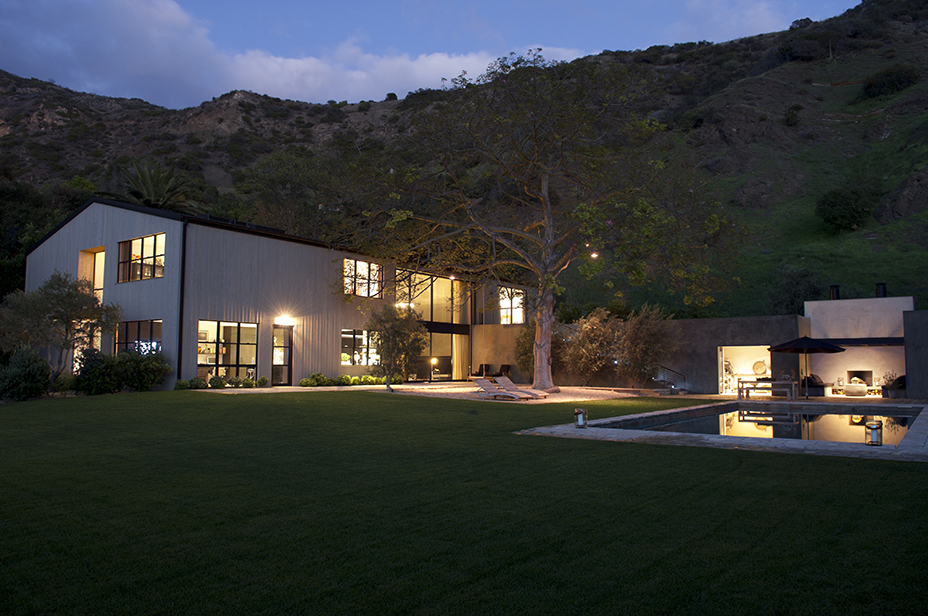 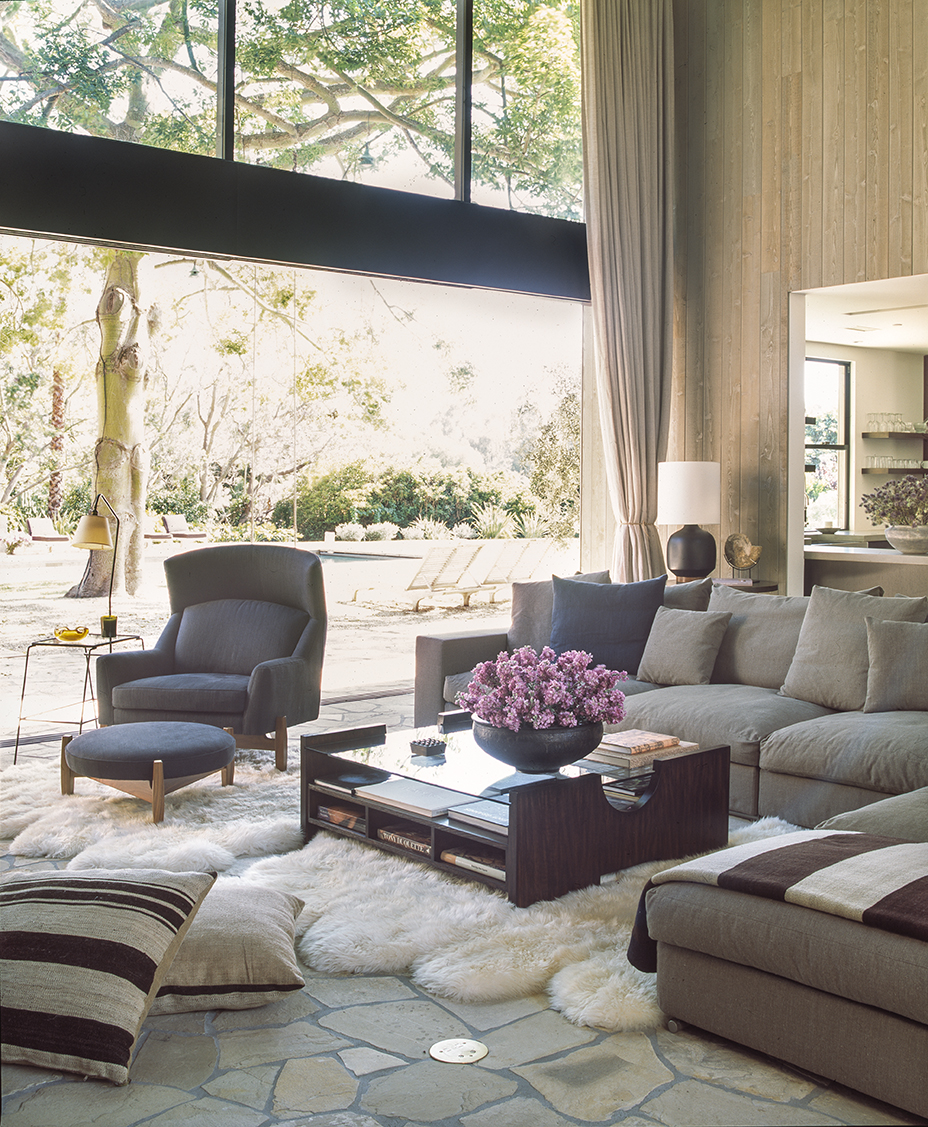 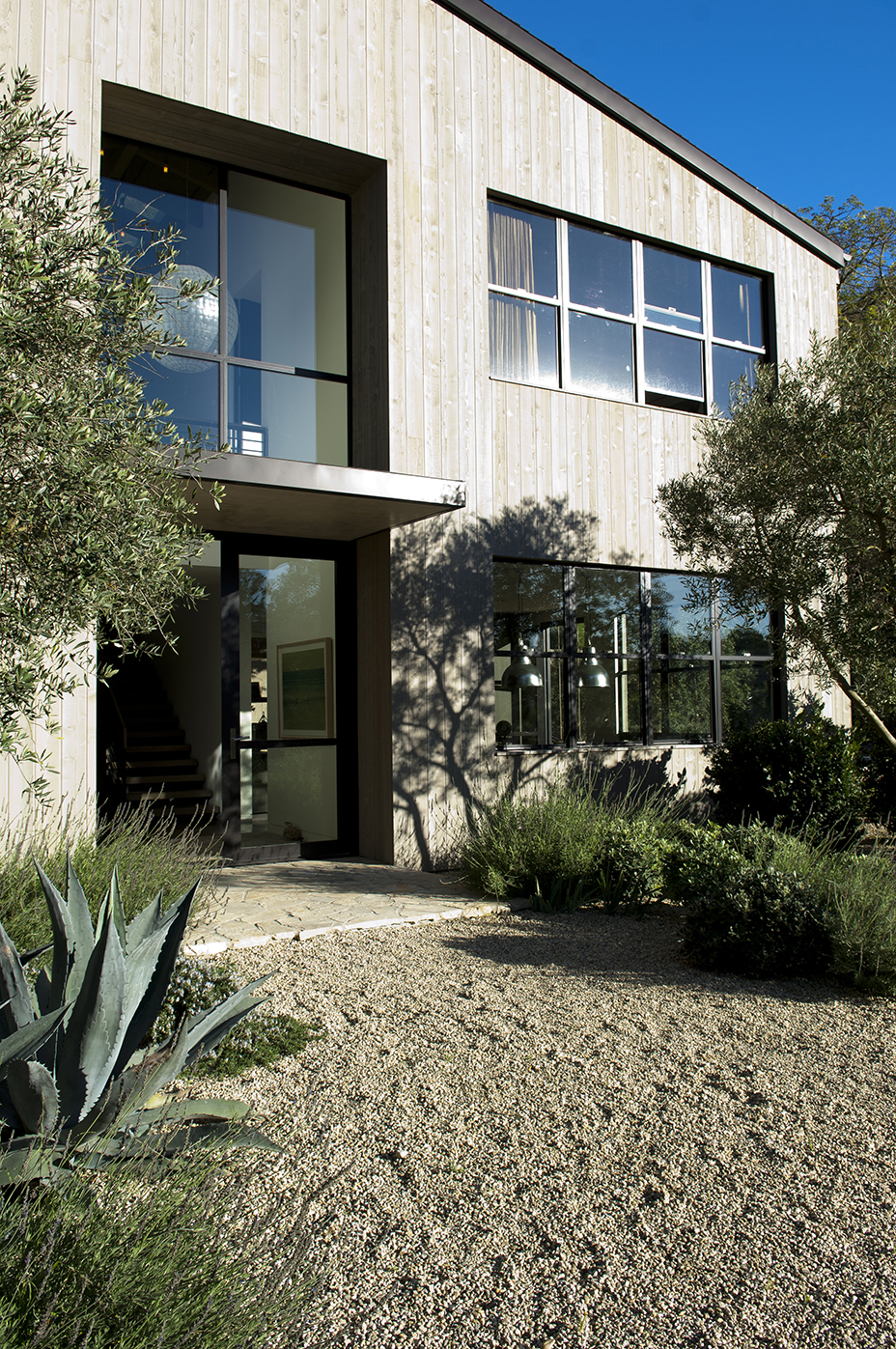 Designer Vanessa Alexander traces the trend back to 2010, when she unveiled her Serra Barn in Malibu (with reclaimed wood exterior), where she lived with husband and ICM partner Steve Alexander. “To say that it started the trend would probably be grossly egotistical,” she says. “But I would say it was an early one in the trend for sure.” (Alexander was inspired by a friend’s Hamptons house, a renovated barn.)

Perera stresses it’s the Norman Rockwell idealism that appeals right now: “People have a longing to return to simpler things. We all have this image in our head of a white-picket-fence kind of world … All of these houses have the luxury details, they’re just not as showy.” 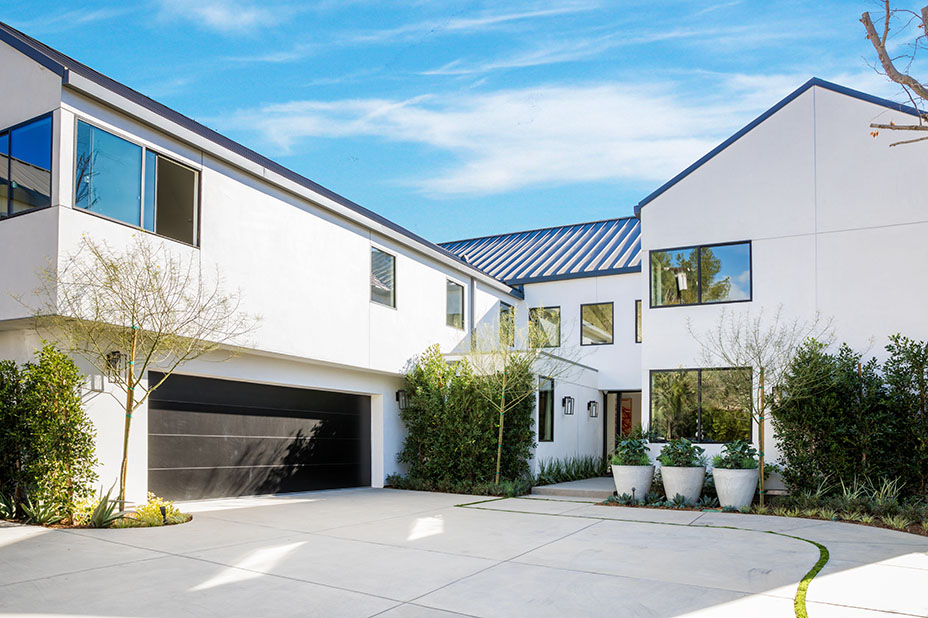 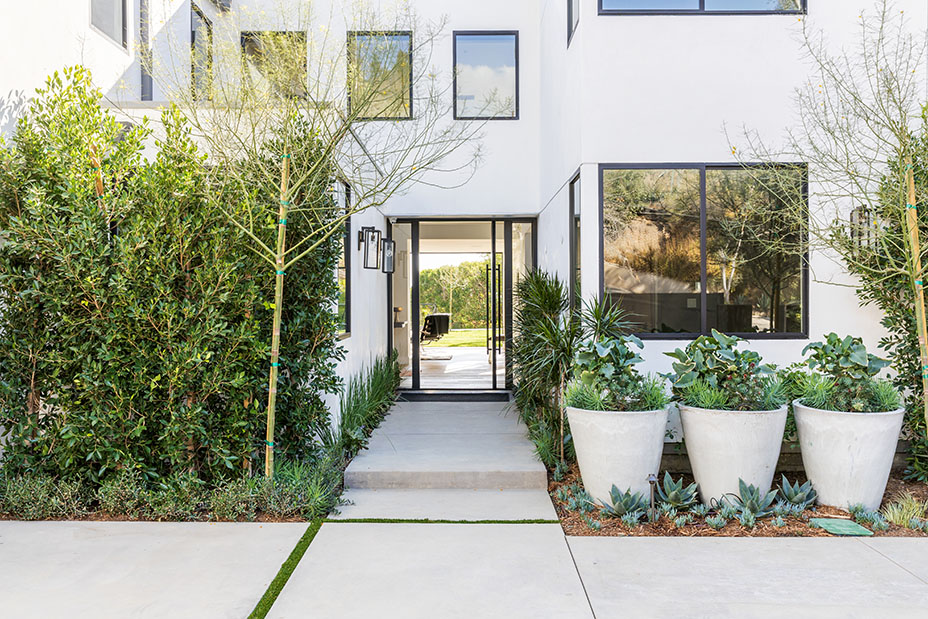 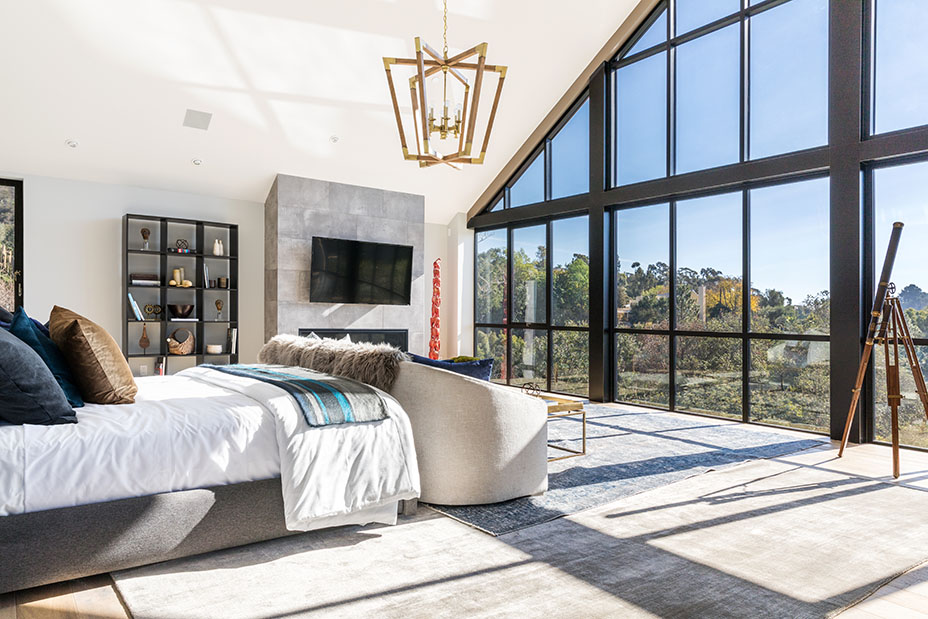 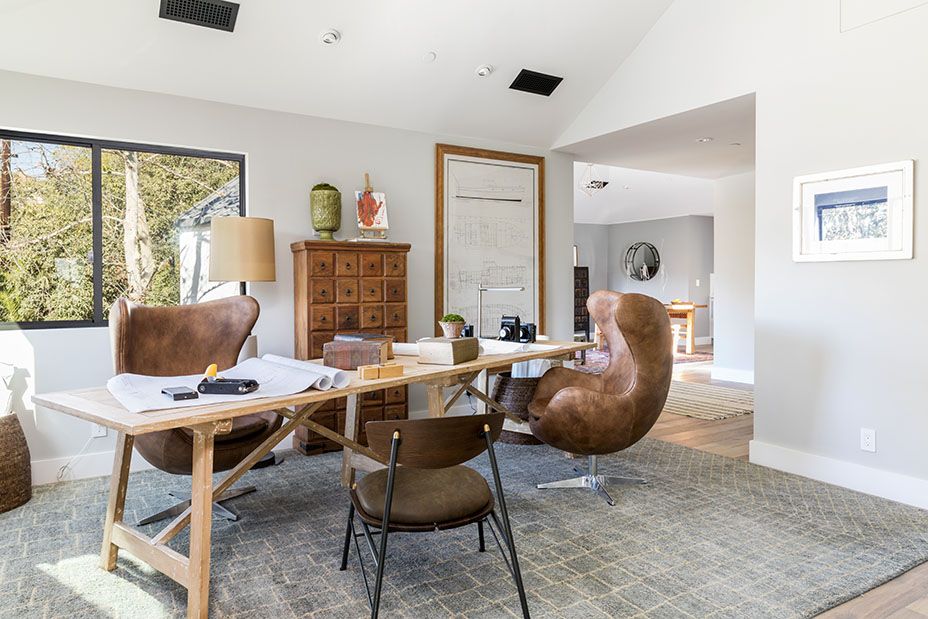