It was a long, winding drive past two security checkpoints and sprawling lawns studded with sculptures to reach the front door of Ron Perelman’s Wainscott home, where a mix of entertainment, business and political heavy-hitters attended the ninth annual Apollo in the Hamptons benefit, which has raised more than $20 million for the institution for the iconic Harlem theater over the years.

The evening began with cocktails in a room overlooking Georgica Pond; moved on to a seated dinner; and finished with a series of performances by Sting, Shaggy, Pharrell Williams, Chris Martin, Chaka Khan, Jon Bon Jovi and Jamie Foxx.

Changes for the Academy Awards, announced last week, including the new outstanding popular film category, were a topic of conversation. “Change is good,’’ said Jimmy Fallon. “If it doesn’t work, don’t do it again. A lot of people haven’t seen all the nominated pictures, which is sort of a punchline.’’

Academy Creates More Problems Than It Solves With "Popular" Oscar

Foxx did a shout-out to NBC Universal vice chairman and CAA co-founder Ron Meyer, who also weighed in on the subject. “I’m a traditionalist; I liked the way the Oscars always were when there were five films,’’ he shared.

Kyle MacLachlan, there with his wife, producer Desiree Gruber, quipped, “I wish I had done a popular movie — I only do cult movies.’’

Some in the room took a moment to express enthusiasm for their projects: “We are so excited by the response to Succession and the [new] True Detective is unbelievable!’’ offered HBO chairman and CEO Richard Plepler, who had driven in from Connecticut for the event. “Nic [Pizzolatto] has done a brilliant job.’’

“The Mrs. and I are working on Doctor Dolittle; it will be a blockbuster,’’ predicted Robert Downey Jr. of his project with spouse, producer Susan Downey.

Spike Lee on 'BlacKkKlansman': "It's Not a Relic of the Past - This Is Happening Today"

Though it is said to be Perelman’s favorite night of the year, the billionaire philanthropist missed the festivities because of a sudden onset bacterial infection, but his Manhattan neighbor Spike Lee, fresh off the opening of his new film, BlacKkKlansman, drove in for the night with his two children, Satchel and Jackson, and was headed back to the city in the wee hours. “I’m excited about this — they always have great music, but I’m going back tonight because I’ve got to go to L.A. in the morning,” he explained.

Jeff Bewkes, who retired as CEO and president of Time Warner in June, seemed happy about his new status in the entertainment industry: “I’m off the record – indefinitely!’’ he laughed.

The "Tough Year" Ahead: Why Top Hollywood Execs Are So Spooked 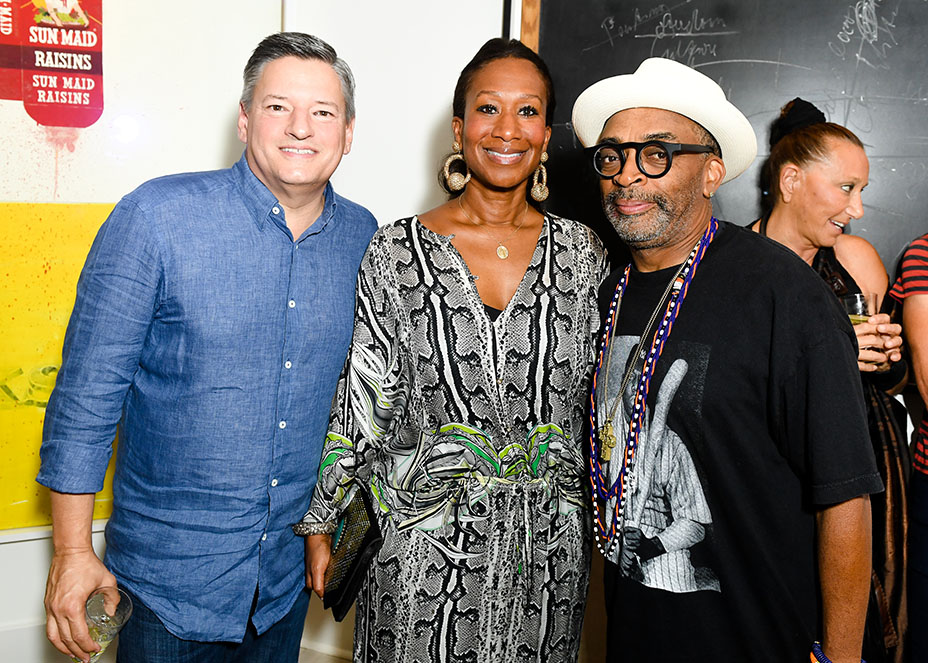 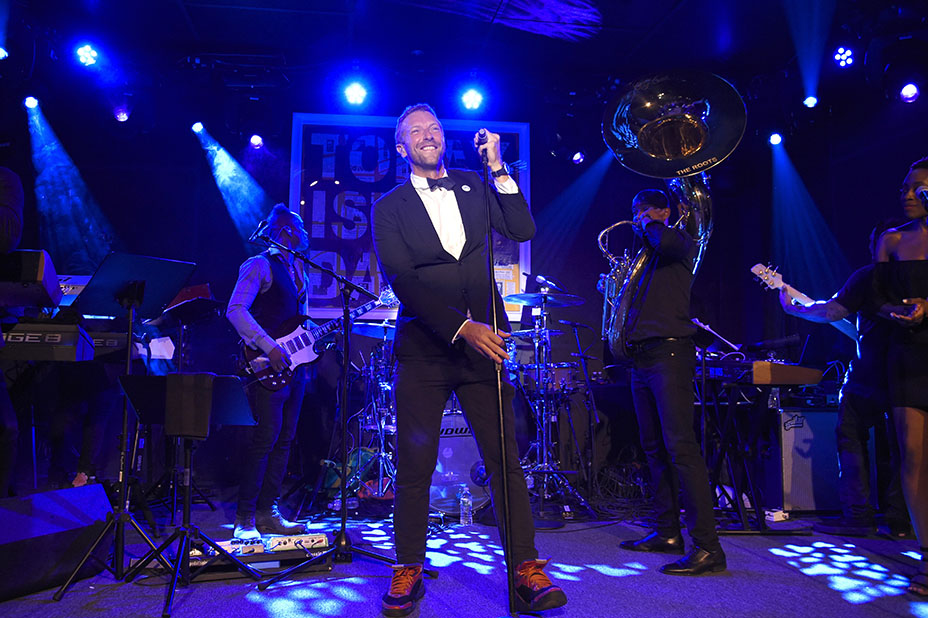 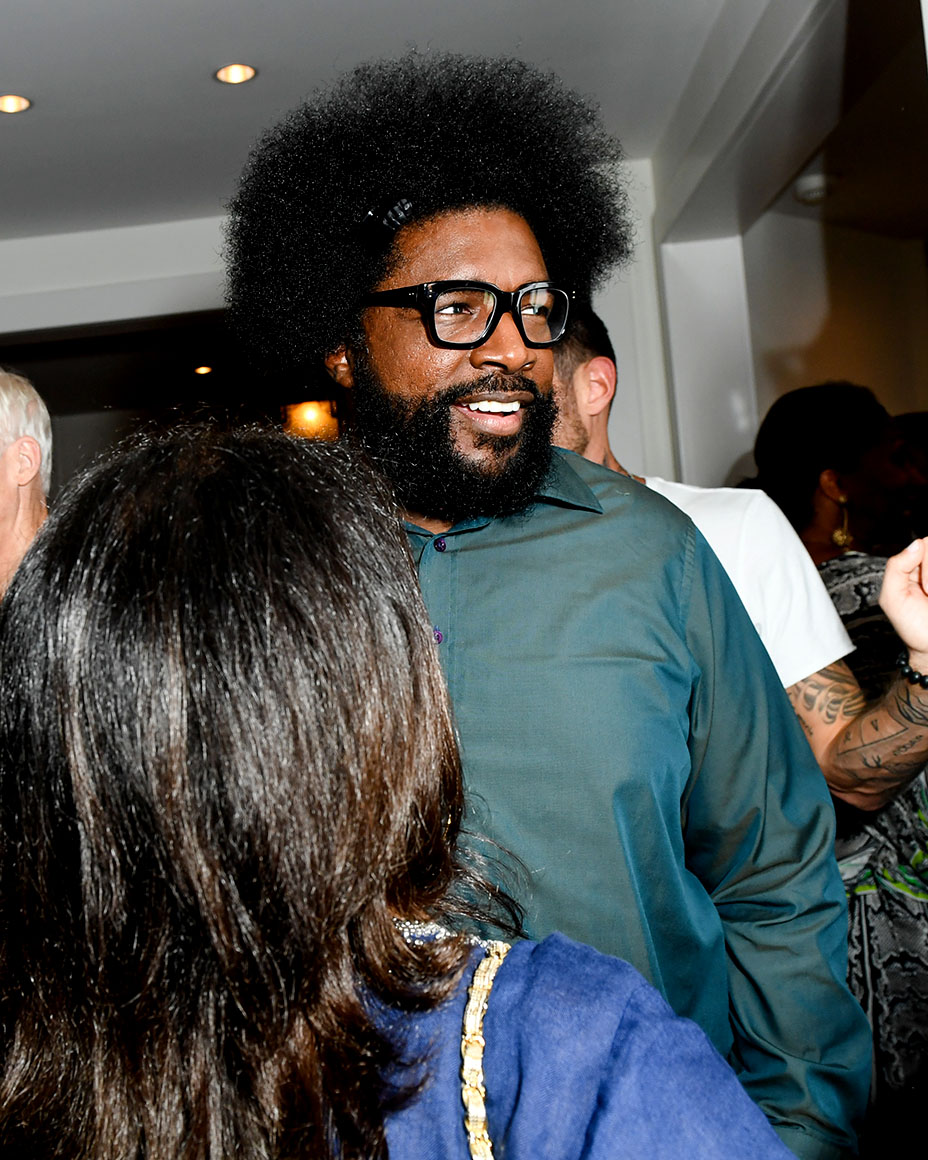 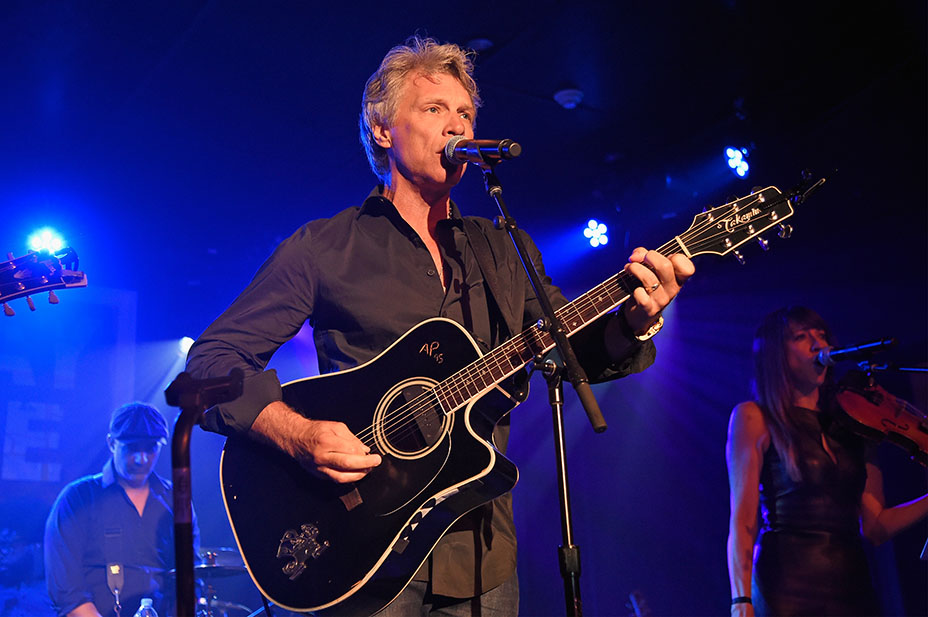 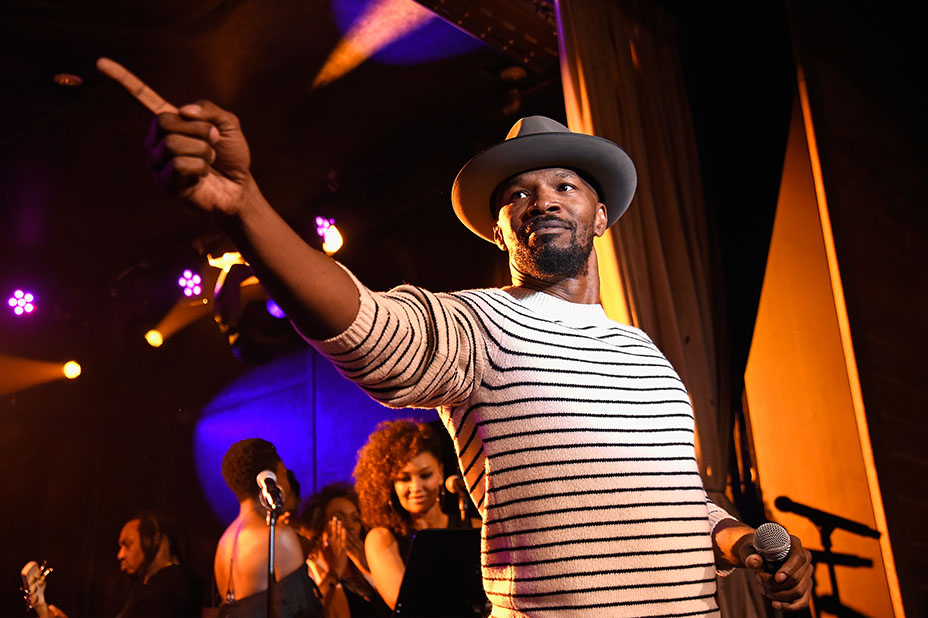 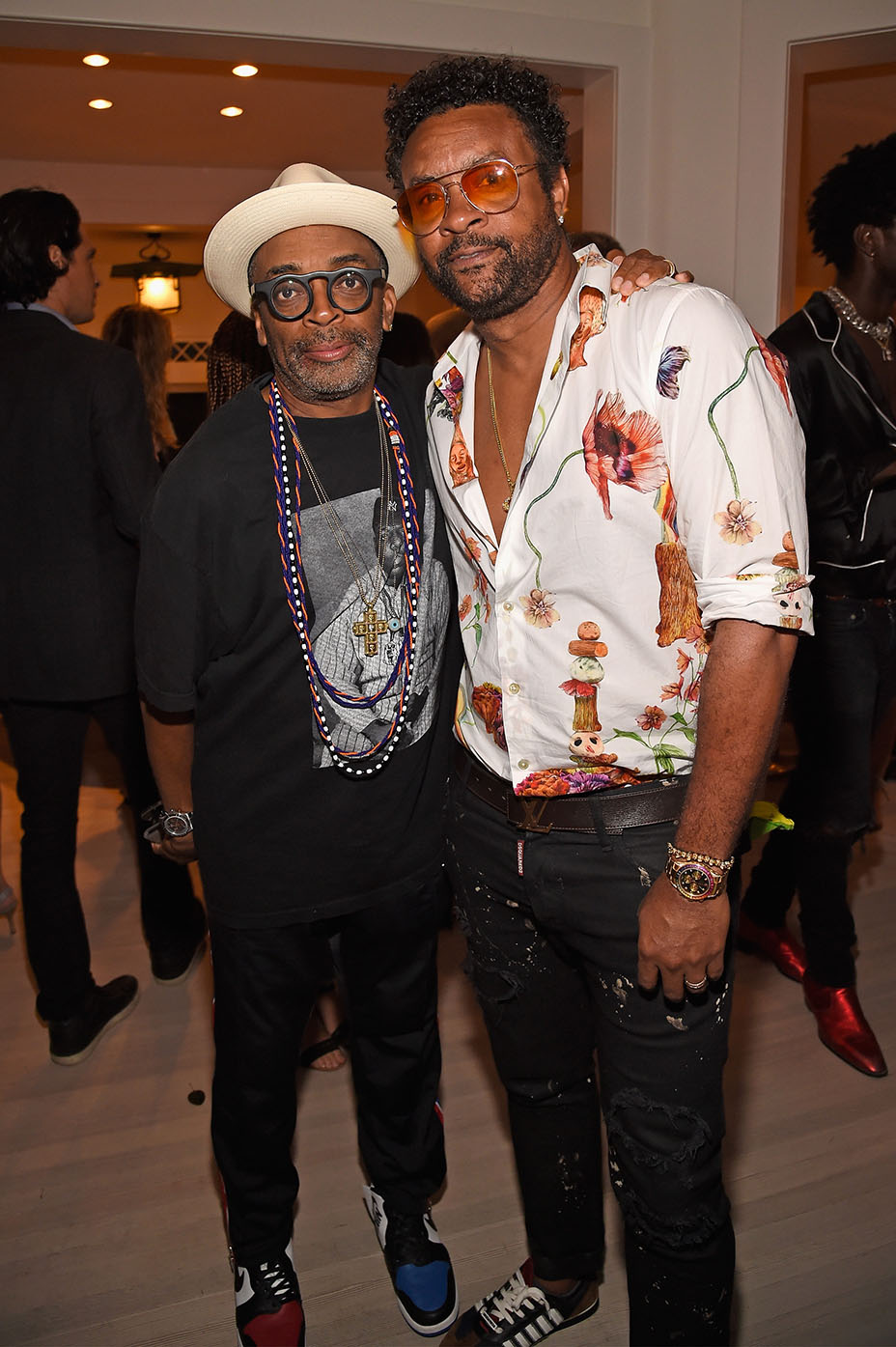 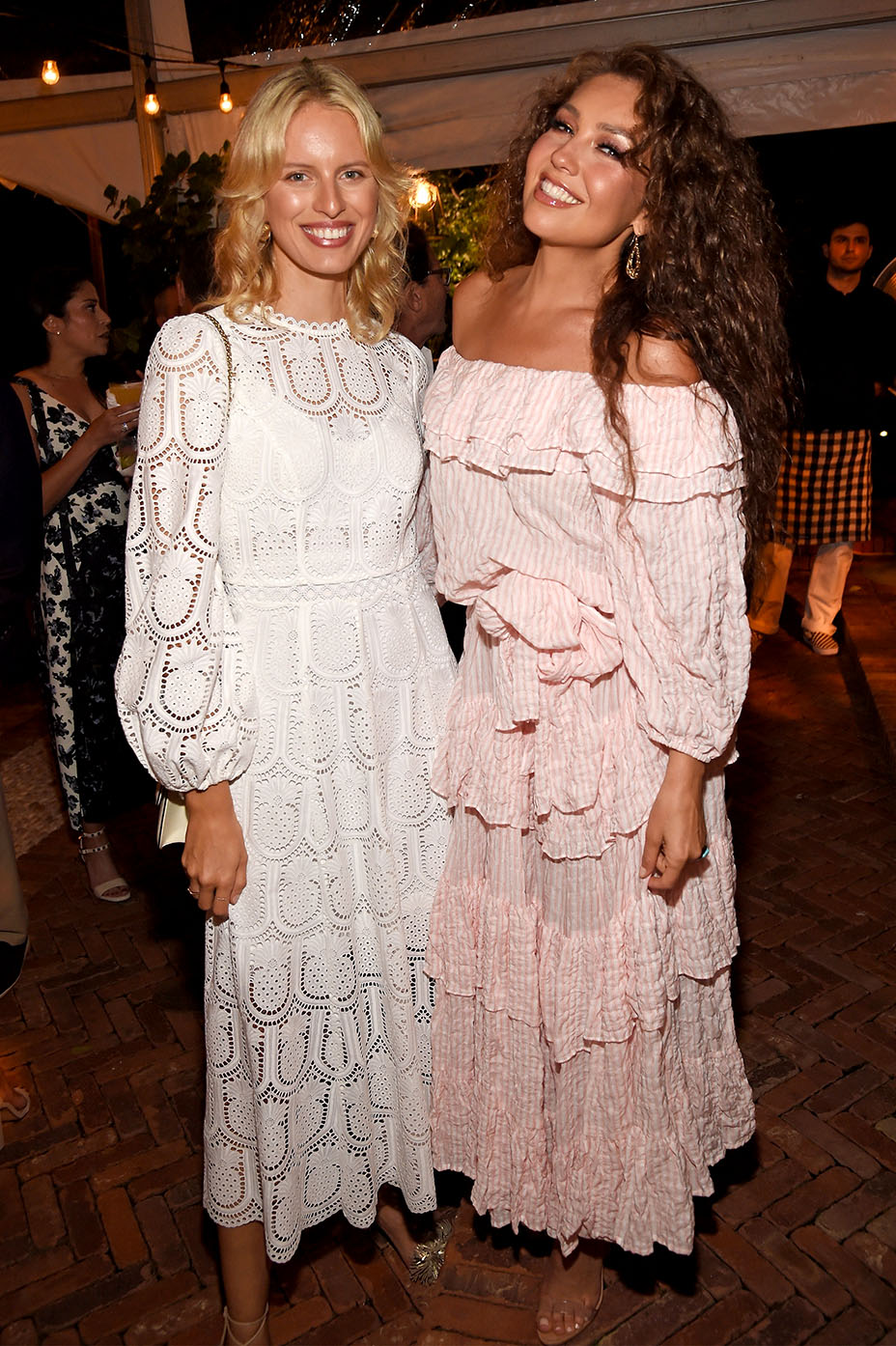 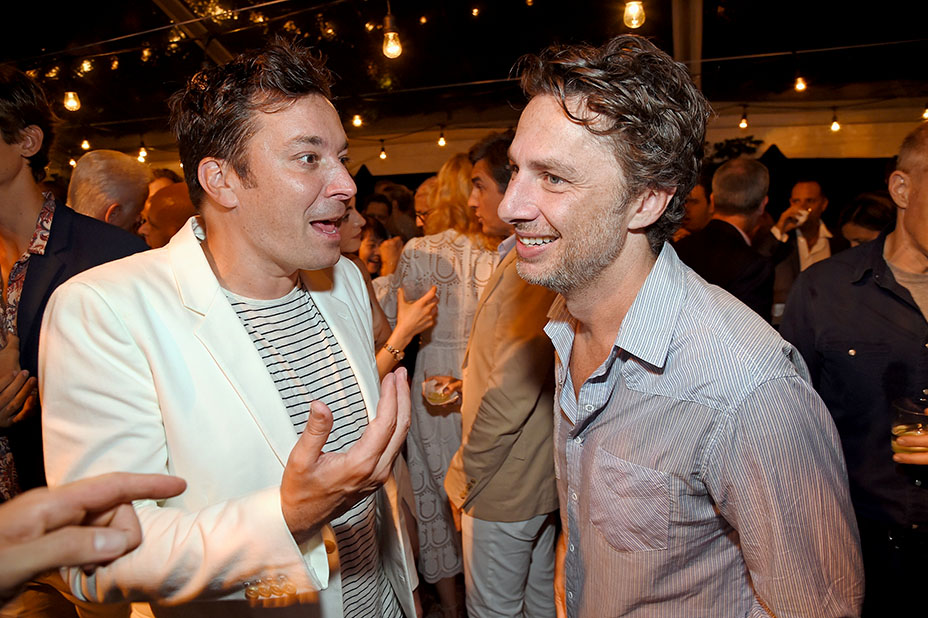 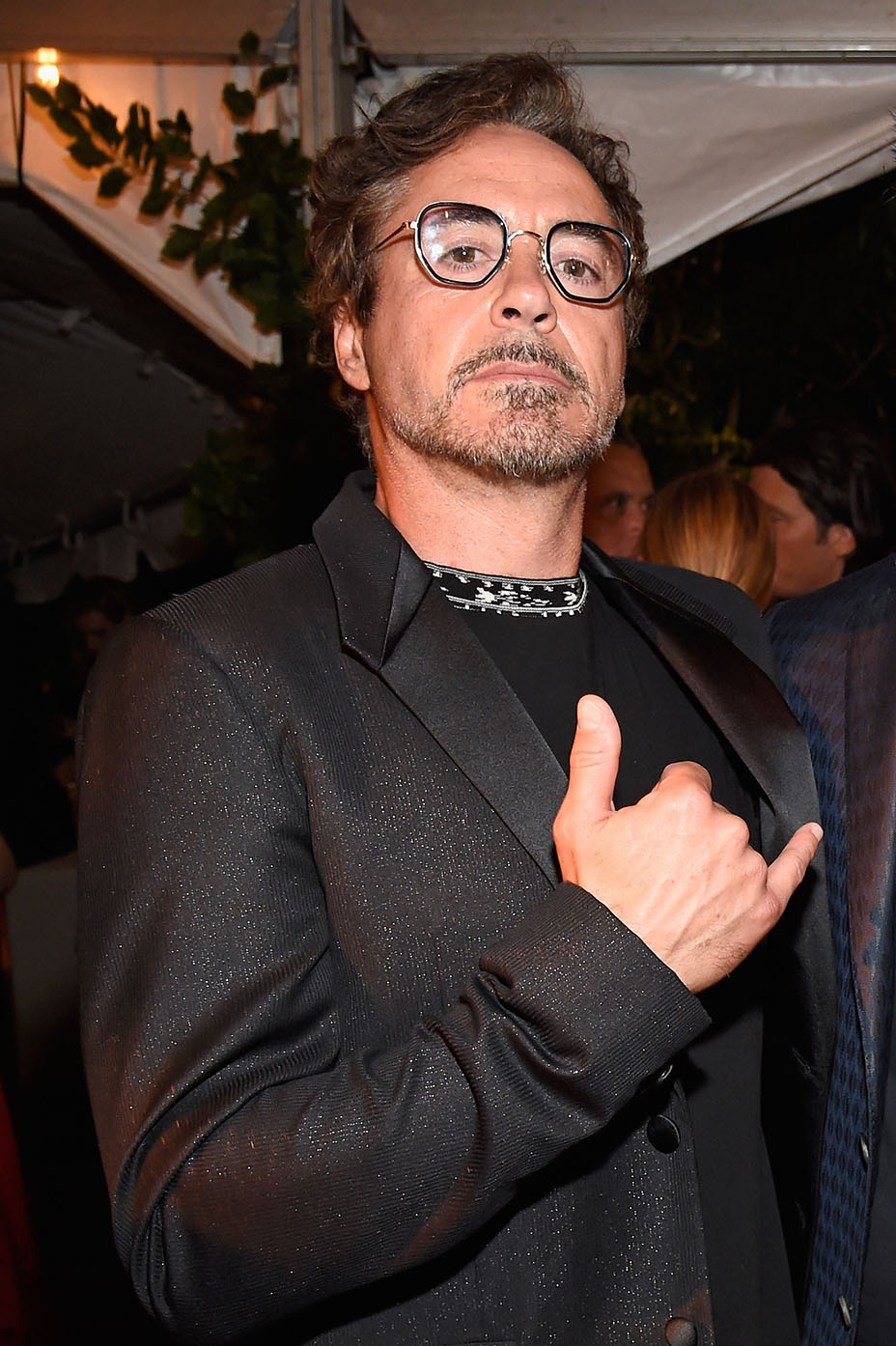 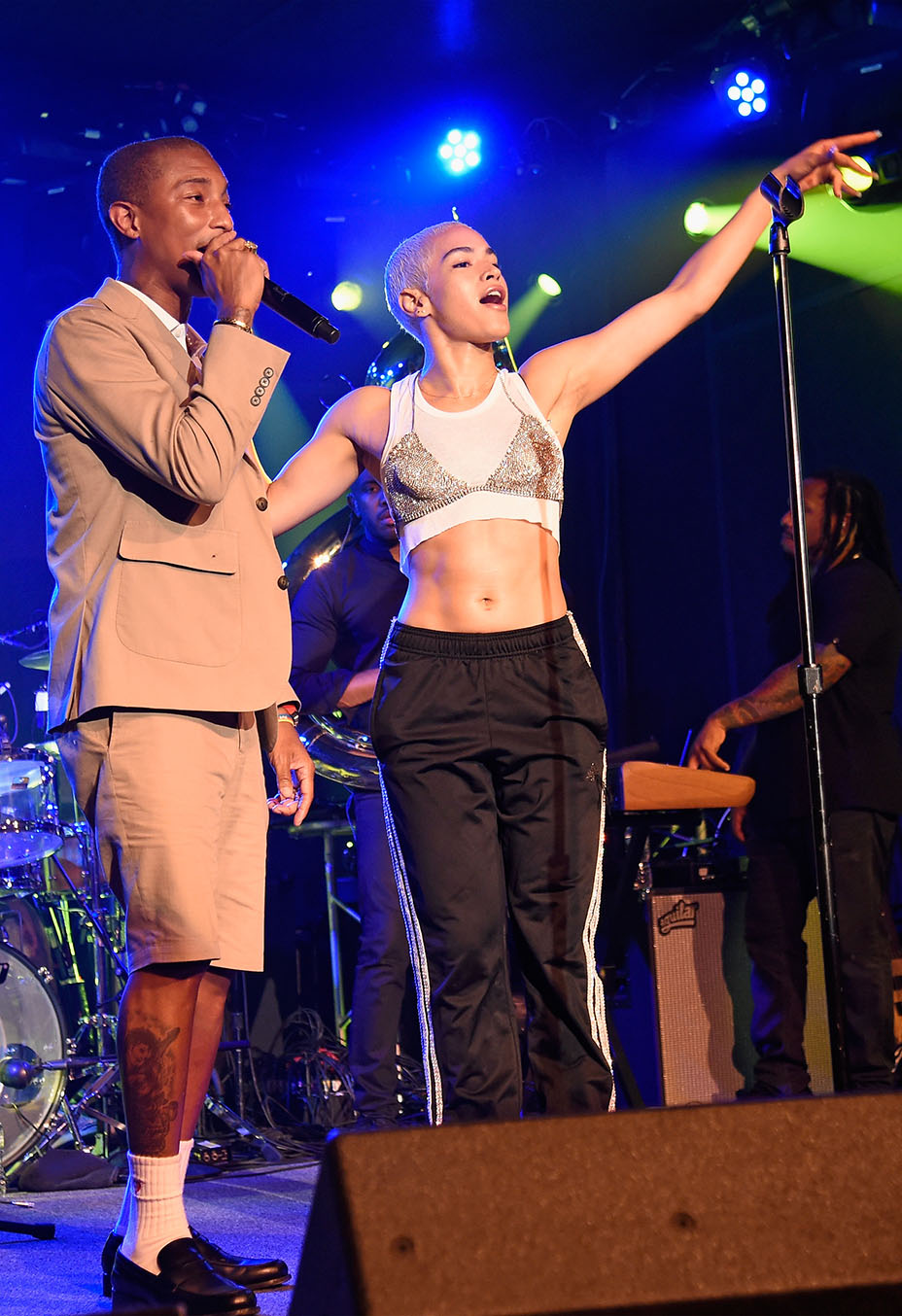 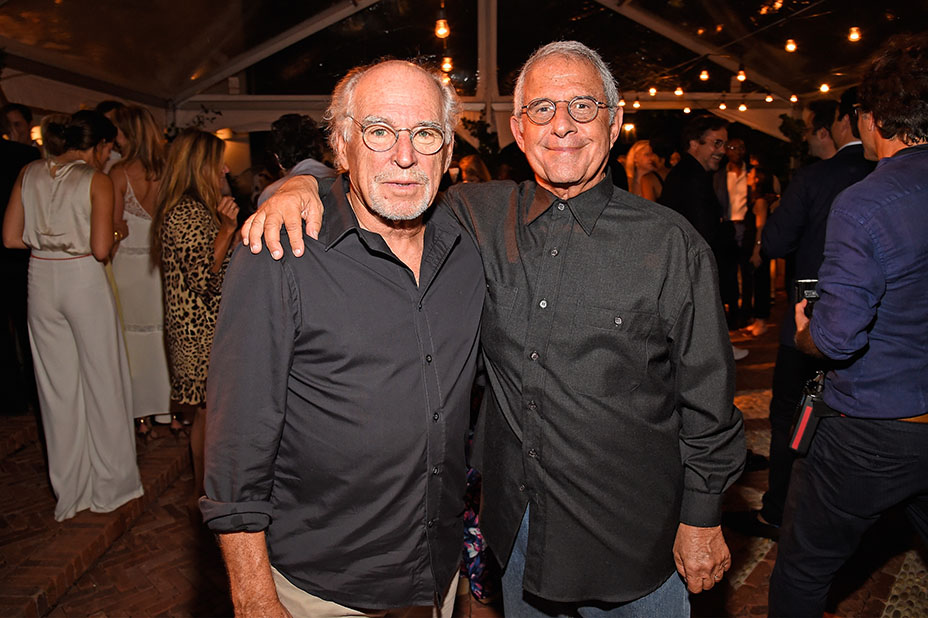