Tapestry Inc., which owns Coach, Stuart Weitzman and Kate Spade, is being sued by an employee over sexual harassment allegations.

Thomas Gibb, shoe brand Stuart Weitzman’s vice president product development and production of footwear, filed a lawsuit in New York on Tuesday, alleging he was repeatedly sexually harassed by creative director Giovanni Morelli. The suit claims Stuart Weitzman did not take action against Morelli until Gibb got a lawyer, and Morelli subsequently resigned.

Gibb claims he endured “numerous unwanted touchings and endless comments,” including about “needing to have a ‘dick in his mouth’ or a ‘dick in his ass.’” When Gibb reported the behavior to human resources, “HR refused to take any action whatsoever and the sexual harassment continued.” The lawsuit states that the company forcing Morelli to resign was merely “an attempt to shield itself from liability” and gain favorable publicity for Stuart Weitzman.

Incidents of sexual harassment allegedly occurred during a trip to Spain in 2017, according to the lawsuit, when Morelli touched the back of Gibb’s legs and said, “How is your dick?” and “Is there any way you would ever consider not being straight?” In addition to nicknaming Gibb “Tommy Straight,” other alleged workplace comments included “Wow you must have a huge dick – probably 25 centimeters” when his shoe size was revealed. “You are so straight though, it’s so sad,” Morelli said.

When Gibb complained to HR of drawings of penises on his office whiteboard, an HR employee allegedly responded, “Hahaha I’m dying. Giovanni??” all which the prosecution describes as examples of a hostile work environment. 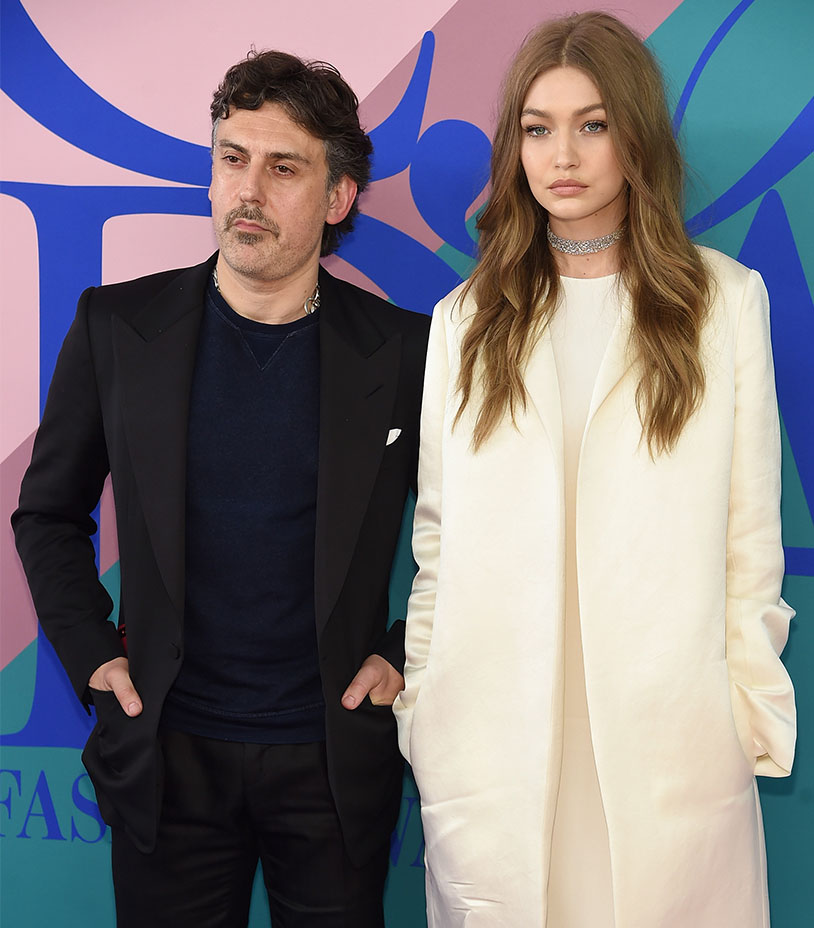 The suit in part seeks a declaration that Morelli’s actions violate state law, requiring Morelli to remedy the conduct to help future employees and payment for damages.

“Mr. Gibb has filed an action today to ensure the public is aware of the extent of this conduct and the Company’s utter failure to take it seriously until the possibility of a lawsuit became apparent,” Gibb’s lawyer David E. Gottlieb wrote in a statement.

A rep for Tapestry told The Hollywood Reporter: “While we historically have not commented on pending litigation, we can confirm that the Wigdor firm, representing Mr. Gibb, wrote to our General Counsel on May 15, 2018. On that date, the Company commenced an investigation which ultimately resulted in the announcement on May 21, 2018, regarding the resignation of Giovanni Morelli.”

New York-based Stuart Weitzman sells handcrafted shoes and recently expanded into accessories with bags and jewelry. Morelli began as creative director after the division’s namesake stepped down in 2017; Morelli presented his first two collections in February.

Gibb began working with Coach in March 2017. In October 2017, the company changed its name to Tapestry Inc. to include the three companies under its umbrella – Coach, Stuart Weitzman and Kate Spade.