Wrinkle in Time Cast Covers Essence [Essence]
For its first issue since becoming a fully black-owned company earlier this year, Essence tapped Wrinkle in Time director Ava DuVernay and stars Oprah Winfrey and Storm Reid for its February cover. “Thank you, @Essence,” wrote DuVernay on Twitter. You always celebrate black women and girls…That’s #BlackGirlMagic for real!” The trio was photographed by Warwick Saint for the cover story, in which DuVernay opens up about breaking barriers in the film industry as a woman of color. Essence was acquired from Time Inc. by Essence Ventures, a company launched by the founder of personal care product company Shea Moisture, earlier this month.

Thank you, @Essence. You always celebrate black women and girls. Thank you for celebrating WRINKLE IN TIME! Proud to be your first cover as a fully owned black company. That’s #BlackGirlMagic for real! xo! pic.twitter.com/Pr0US6dsBE

Retailers Pledge to Increase Sustainability by 2020 [WWD]
Zara, Kering and Target are among the fashion brands pledging to make their companies more sustainable by 2020. As part of a push by the Global Fashion Agenda to increase circular production throughout the industry, more than 60 brands have submitted goals they hope to achieve in the next two years. A representative for GFA noted, however, that because each business was setting its own goals, the ambitiousness of the targets varied between companies. Each brand will be required to publicly comment on their progress, beginning in May.

Kourtney Kardashian Might Be Launching Her Own Beauty Line [Refinery29]
Kourtney Kardashian might just be the latest of Kris Jenner’s daughter to enter the beauty game. The eldest Kardashian’s company, 2DIE4KOURT, reportedly filed a trademark for “Kourt” under the cosmetics goods/services category last week, though no further details are known at this time. Kourtney has been known for promoting holistic health and wellness, so perhaps an organic or natural beauty brand is in the works.

Female Designers Reimagine Nike’s Air Jordan and Air Force 1 [Pret-a-Reporter Inbox]
Nike Women has released 10 new iterations of its iconic Air Jordan 1 and Air Force 1 sneakers, which were “reimagined through the lens of women’s sneaker culture” by 14 female designers. All sneakers from the project, called The 1 Reimagined, will be available on Feb. 7; prices range from $120-$160. 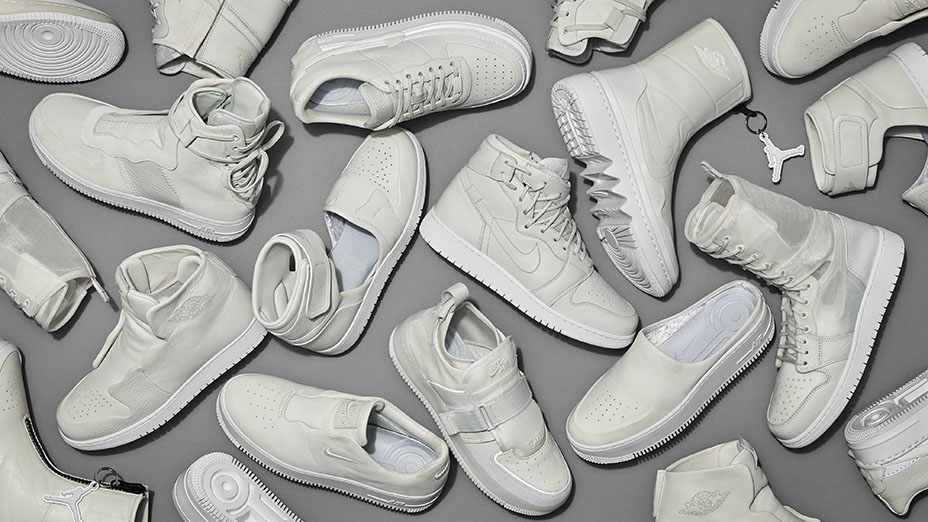 It’s here! The @blaze_milano Digital Trunk Show is now live! Be the first to shop the #exclusive 10-piece capsule collection at #MATCHESFASHION via the #linkinbio #MFxBlazeMilano

Norway Bans Fur Farming, Will Shut Down All Fox and Mink Farms by 2025 [Telegraph]
Norway has made the decision to ban fur farming in the country, making it the 14th European nation to do so. The country will close all 200 fox and mink farms in the country by 2025, which PETA estimates will save 800,000 animals. Fur farming was once a major part of Norway’s economy, with more than 20,000 farms in operation in 1939. It has shrunk significantly in that time.