Ayesha Curry Is a CoverGirl [Instagram]
Ayesha Curry — chef, author, Food Network host and wife of Golden State Warriors MVP Steph Curry — has a new title to add to her résumé: CoverGirl. The 28-year-old joins an impressive list of ambassadors including Katy Perry, Zendaya, Sofia Vergara and Insecure’s Issa Rae, who was announced as a new face for the cosmetics line just last week.

Pinterest and Lyst Reveal the Most Searched for Costumes of 2017 So Far [Pret-a-Reporter Inbox]
Halloween is closer than you think, and people already have costumes on the brain. According to data from Lyst and Pinterest, the top five most-searched-for costumes of the year include: Pennywise from It, the rugrats from Stranger Things (yep, again), Belle from Beauty and the Beast, a giraffe and Wonder Woman. Other popular costumes include any Game of Thrones character, a unicorn and a mermaid. 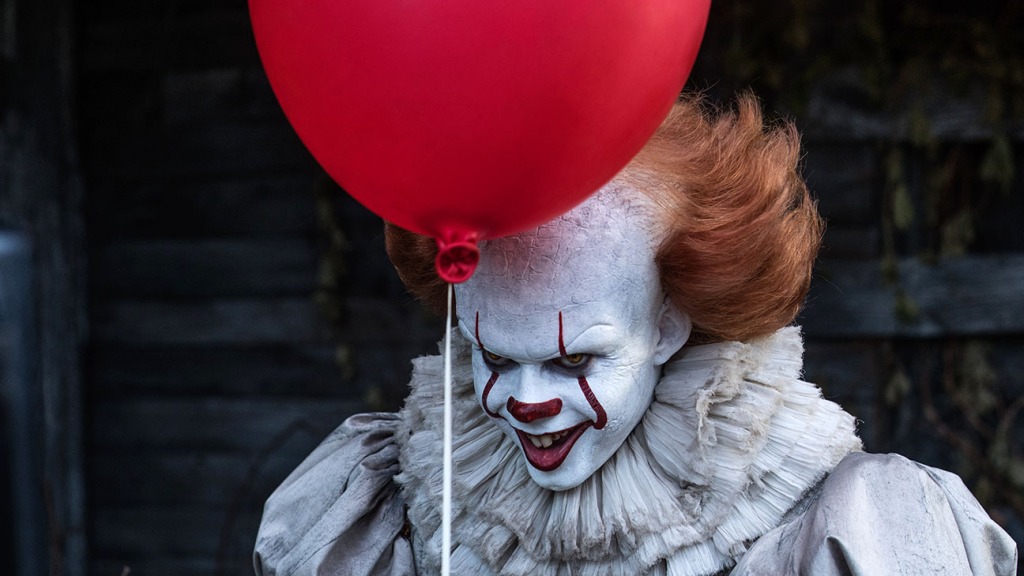 Nike’s New Material Makes Use of Leather Scraps [Quartz]
Nike has just developed a new sustainable textile for its sneakers, a leather material they’re calling FlyLeather. The textile is produced from a combination of old leather scraps which have been discarded (because of an animal hide’s irregular shape, there is often a great deal of waste) and a polyester material. While the product isn’t 100 percent leather, it has the look and feel of the real deal, though time will tell if it ages as well. The Tennis Classic is the first sneaker made with FlyLeather, and was unveiled Monday during Climate Week in New York City. The sneaker is now available at Nike’s SoHo store and online for $85. 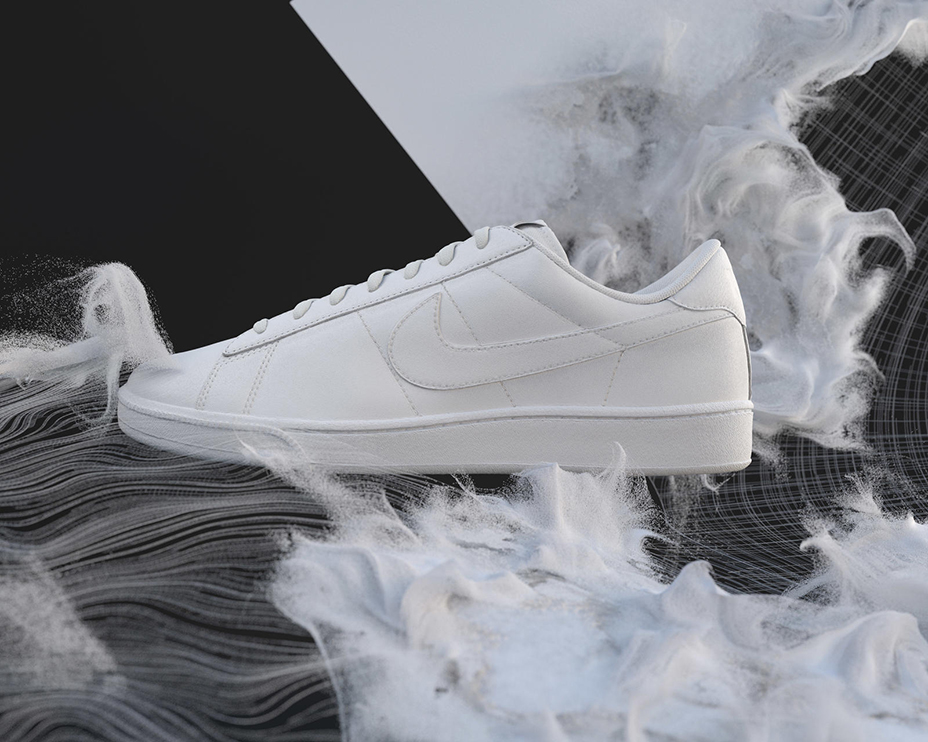 Christy Turlington Burns Teams With J. Crew on Tee for Charity [Elle]
Christy Turlington Burns and J. Crew have teamed up to create a t-shirt to benefit Every Mother Counts, a charity that the supermodel founded in 2010. The shirt, which bears the name of the non-profit, is now available online for $40, and 50 percent of each sale will be donated to the cause. Every Mother Counts works to get maternity care to mothers around the globe. 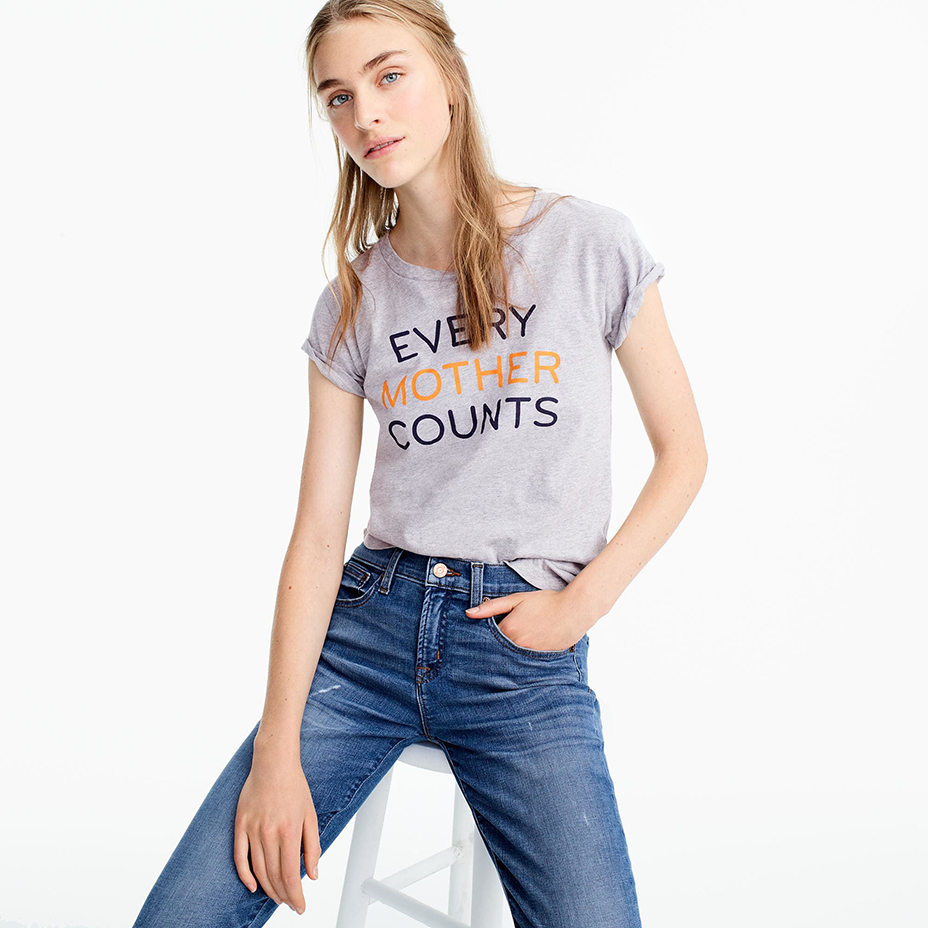 Blogger Gabi Gregg Launches Intimates Collection With Playful Promises [Pret-a-Reporter Inbox]
Fashion blogger Gabi Gregg of Gabi Fresh has partnered with U.K.-based intimates brand Playful Promises on a collection of bras, strappy lingerie, sheer pjs and more in sizes 12-24 (bra sizes from 36-38B-I cup, 40-44C-I cup). Prices for the collection, which is now available online as well as at Nordstrom and Forever21, range from $20 to $45.

I’m so excited to announce that my capsule collection with @playfulpromises launches today!!!! I had so much fun designing and shooting this line – I wanted to make something super sexy that makes you feel good in your skin. Comes in sizes 12-24, cup sizes 36-38 B-I and 40-44 C-I Cannot wait to see you guys rocking it!!! Link in bio to purchase. : @eltonandersonjr (ps my robe is covering my side, my waist isn’t that tiny! ) #gabifreshxplayful

Olivia Munn Lost Money on Her Ocean’s Eight Cameo [Jezebel]
In a recent radio interview with Entertainment Weekly, Olivia Munn revealed that she actually lost money on her cameo in the upcoming Ocean’s Eight, which stars Cate Blanchett, Sandra Bullock and Anne Hathaway as thieves attempting to pull off a heist at Anna Wintour’s Met Gala. Munn said that she paid her for her own hair, makeup and dress for her scene, but when she went to submit her bill, a producer told her, “‘Oh, no, the bills come right back to you.'” The actress isn’t bitter, however. Munn added of her role in the film, “[But I’m] just as excited about it as everybody else.” 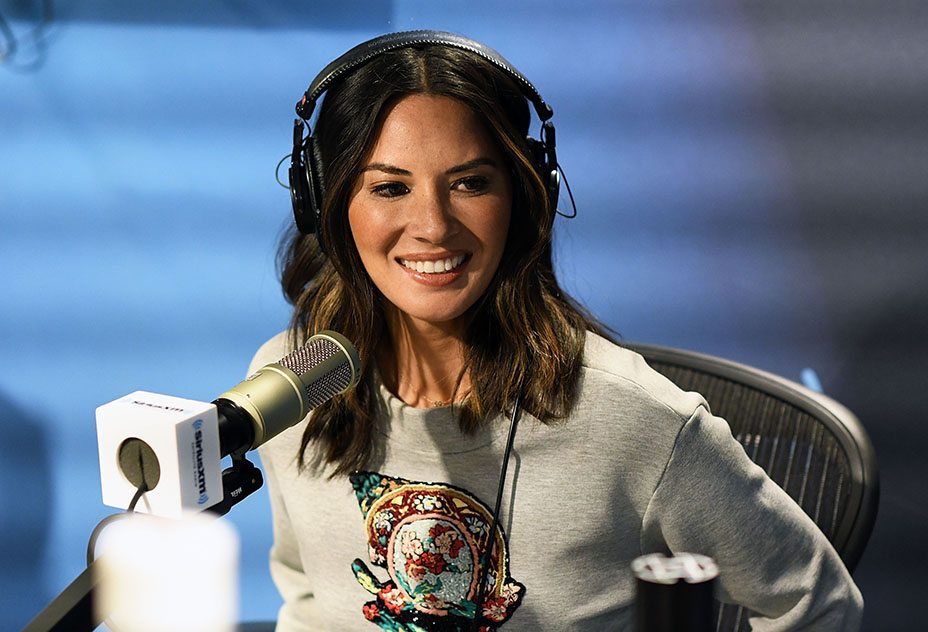