Balmain to Create Looks for Victoria’s Secret Fashion Show [Vogue]
Balmain creative director Olivier Rousteing is collaborating with Victoria’s Secret for this year’s fashion show, which will take place in Shanghai. Rousteing is creating looks for the show and a capsule collection that will be available for purchase in stores and at victoriassecret.com on Nov. 29, one day after the show airs on CBS. Details about the limited-edition range, including the price point and the number of pieces being offered, have yet to be revealed.

Nickelodeon and Members Only, the brand that became popular in the 1980s for its racer jackets, are partnering on a limited-edition outerwear. Available starting Wednesday, the unisex reversible bomber jacket features characters from Rugrats, Hey Arnold! and The Ren & Stimpy Show. The jacket can be purchased for $200 at membersonly.com and later this month at Macy’s, Nordstrom, Amazon, Zumiez and PacSun. Last year, Nickelodeon partnered with Junk Food on a throwback t-shirt collection. 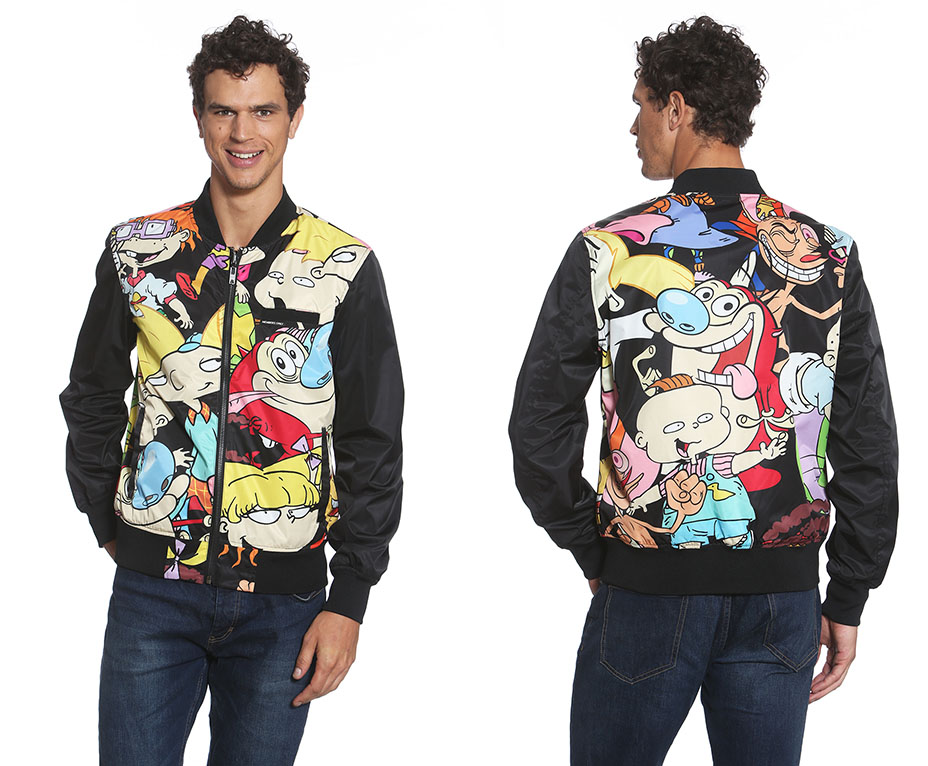 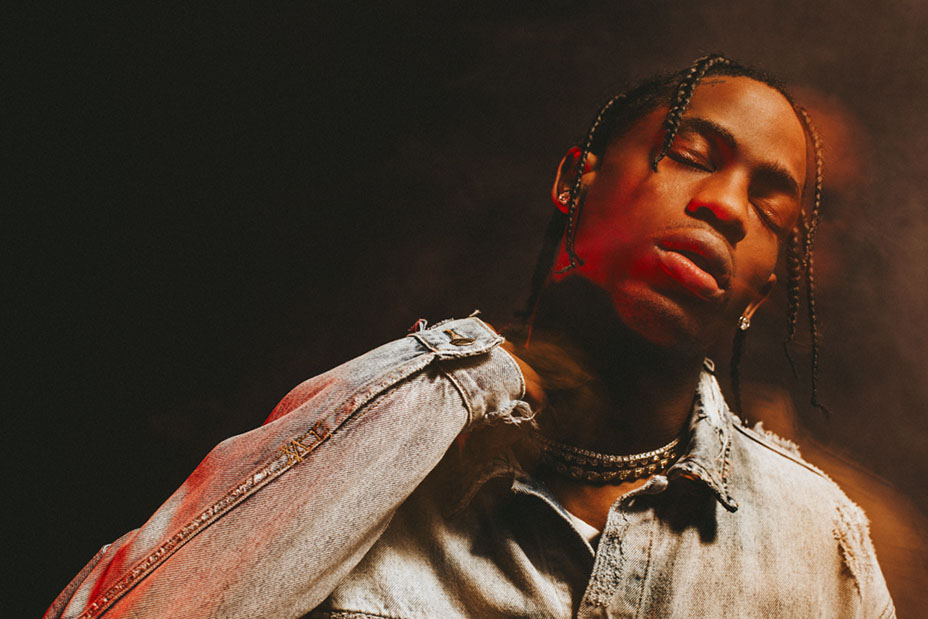