Kim Kardashian West Covers Vogue India [Vogue India]
Landing her seventh Vogue cover, reality star and entrepreneur Kim Kardashian West appears on the front of Vogue India’s March edition. The cover sparked an outcry by some on social media, who questioned why a Western celebrity was chosen (there was a similar backlash when Kendall Jenner covered the magazine last May). In the interview, Kardashian West talks about her siblings’ best and worst characteristics and calls her mom Kris Jenner “perfect.”

Inside the Final Days of 'The Wendy Williams Show'

J. Crew Extends Into Intimates [Pret-a-Reporter Inbox]
J. Crew has extended into lingerie, with a new J. Crew Intimates collection that includes four styles of bras and four styles of panties, now available on the brand’s e-commerce site. In five fabrics, the looks include leopard prints, cherry patterns, dotted mesh and sorbet shades. Of course, the line is affordably priced from $12.50 to $36.

Easy, pretty bras and underwear you don’t have to think about…but somebody else definitely is. #jcrewalways

Walmart to Launch Upscale Mattress and Bedding Brand [CNBC]
In an effort to attract more affluent customers, Walmart will launch a new upscale mattress and bedding brand, Allswell, set to hit the market in March and to be sold exclusively via the new site AllswellHome.com. The mattresses and limited-edition bedding will be curated by design influencers in efforts to build brand recognition outside of the Walmart brand. As announced late last year, the company is also redesigning its website, due to be unveiled later this spring, with a greater emphasis on home goods and fashion, including merchandise from Lord & Taylor. 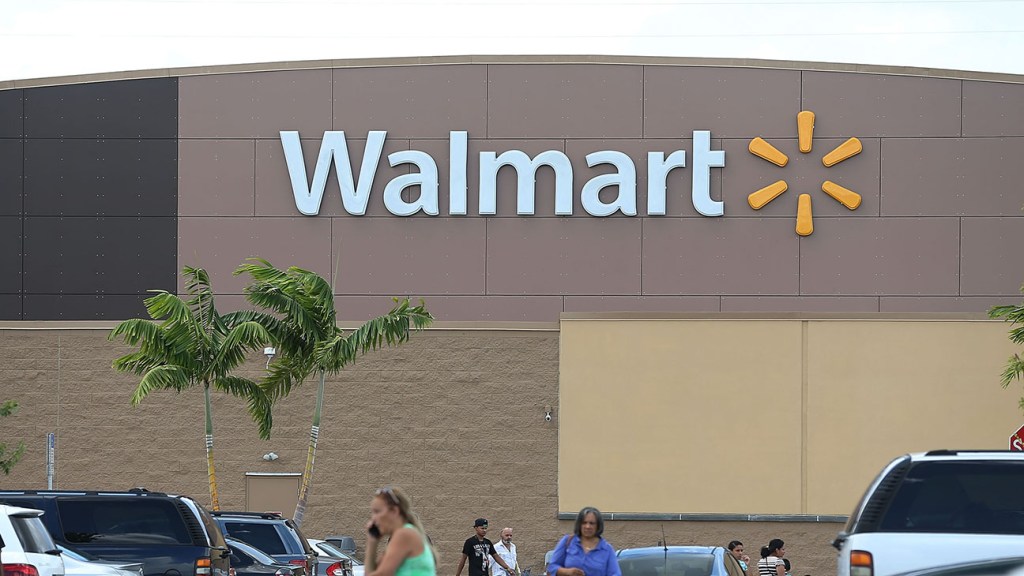