The woman behind it all, the legendary @mj_day. THANK YOU for believing in me and for making my dreams come true. You make so many visions come to life and are the force behind so many empires. Thanks for everything!!!!#WomenEmpowerWomen #OWNIT

Olympian Aly Raisman Poses Nude for Sports Illustrated Swim Edition [People]
In other S.I. swim news, Olympic gold-medal-winning gymnast Aly Raisman, one of the women abused by former USA Gymnastics doctor Larry Nassar, poses nude in the issue with empowering phrases “Trust yourself,” “Live for you” and “Abuse is never okay” written on her body as part of a new Sports Illustrated franchise titled “In Her Own Words.” (Sailor Brinkley Cook, Paulina Porizkova and Robyn Lawley also pose nude for the project.)

Women do not have to be modest to be respected– Live for you! Everyone should feel comfortable expressing themselves however makes them happy. Women can be intelligent, fierce, sexy, powerful, strong, advocate for change while wearing what makes them feel best. The time where women are taught to be ashamed of their bodies is OVER. The female body is beautiful and we should all be proud of who we are, inside and out. Thank you so much @si_swimsuit @mj_day @darciebaum @ja_neyney @taylorbphoto & the rest of the team.

Michael Kors Teams With Artist David Downton on Fall 2018 Capsule Line [WWD]
Designer Michael Kors has teamed up with famed fashion illustrator David Downton on a special capsule line that will be unveiled Wednesday morning during Kors’ show at New York Fashion Week. While there is no confirmation of what or how many pieces are in the collection, hints point to handbags.

KORS YOU’RE WORTH IT. New York bound to see the unveiling of my collaboration with the one and only @michaelkors . Portrait drawn from life @claridgeshotel in 2016.

Olympic Medal-Winning Figure Skater Adam Rippon Issues Message to Haters [Elle]
Openly gay Olympian Adam Rippon on Monday won a bronze medal in the team figure skating competition, and he also has won over the masses in PyeongChang and beyond with his bedazzling, outspoken personality. But he’s still fighting the haters. On Tuesday, he took a page out of RuPaul’s Drag Race All Stars 3 personality Kennedy Davenport’s book by declaring himself a “Glamazon bitch, ready for the runway” in response.

To all those who tweet at me saying that they “hope I fail”, I have failed many times many times in my life. But more importantly, I’ve learned from every setback, proudly own up to my mistakes, grown from disappointments, and now I’m a glamazon bitch ready for the runway.

Louise Linton Says She’s “Super-Duper” Sorry for That Instagram Meltdown [Elle]
Actress-producer Louise Linton (better known as the wife of U.S. Treasury Secretary Steve Mnuchin), whose Instagram rant about paying more taxes than you went viral last summer, tells Elle that she’s “super-duper” sorry about the since-deleted rampage. Linton not only apologized for the incident, which was sparked when a commenter reacted to a photo of the 37-year-old deplaning Air Force One in head-to-toe designer brands, all identified with hashtags, but also went out of her way to convince writer Carrie Battan that she is a regular person. In Linton’s world, “regular” person means attending Soul Cycle classes religiously and blasting Duke Ellington in her $12.6 million home. When asked if she’s interested in politics, she says, “Oh God, no. I am not in politics. I have nothing to do with politics.” 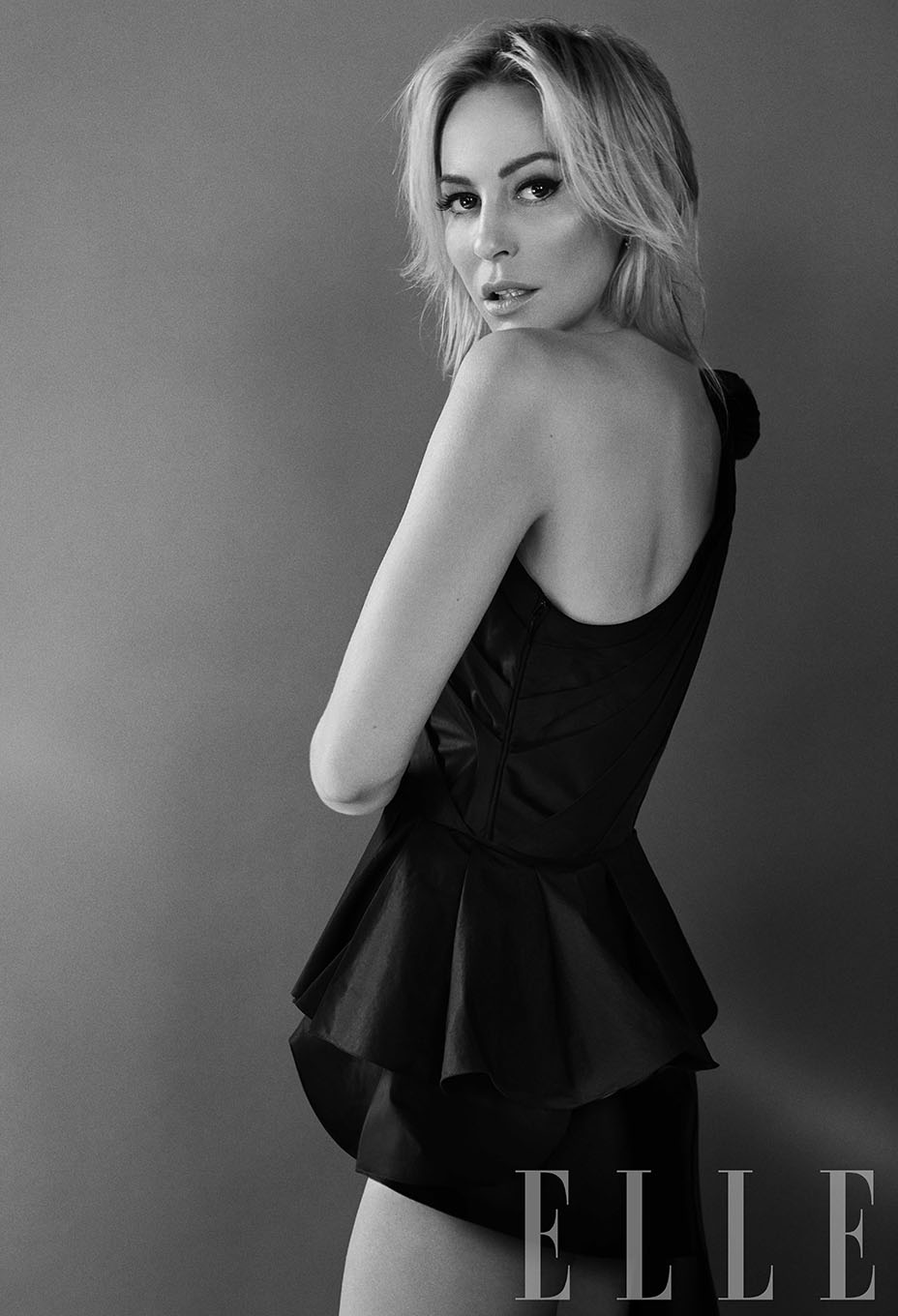 Kering Reports Most Profitable Year, Thanks to Gucci [  [Business of Fashion]
It’s no secret that Gucci designer Alessandro Michele is on fire and the money has followed. The Italian fashion house reports that it closed out 2017 with fourth-quarter sales rising 45 percent compared to 2016. As a result, French parent company Kering is claiming its most profitable year on record, which it also attributes to strong performances by Yves Saint Laurent and Balenciaga, among its stable of luxury brands.