Bruno Frisoni Exits Roger Vivier [Pret-a-Reporter Inbox]
Bruno Frisoni is parting ways with Roger Vivier after more than 16 years at the helm of the French footwear house. According to a release, the departure was a mutual decision between Frisoni and the company. The designer’s final collection for the brand will be the fall 2018 offering, which will be presented at Paris Fashion Week on Feb. 27. “These sixteen years dedicated to reviving Roger Vivier represent a fascinating and exceptional experience,” said Frisoni in a statement. “I thank Mr. Diego Della Valle for his trust, Ines, an inspiration and a friend forever and of course the talented teams and collaborators who allowed me to bring the brand where it is today. An extraordinary adventure.” 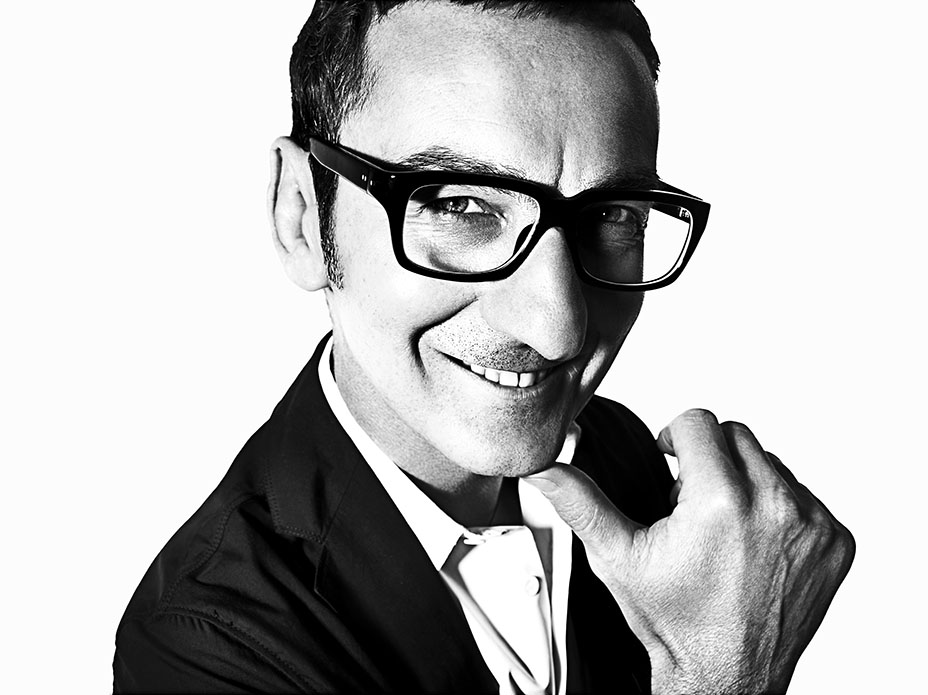 Kate Middleton Faces Backlash for (Possibly) Wearing Real Fur   [Elle]
Kate Middleton is feeling the heat. Animal-rights activists expressed outrage on Twitter over a photo showing the royal frolicking in the Stockholm snow while clad in what appears to be a Eugenia Kim beanie with a 100 percent arctic-fox-fur bobble. Kensington Palace insists that Middleton was wearing a faux-fur version, however the public does not seem convinced. Stay tuned.

Kate Middleton was pictured in Stockholm in what appeared to be a Harvey Nichols hat with a bobble with 100% arctic fox fur. KP now SAYS the bobble was faux fur, BUT here is the real fox fur hat side-side with Kate’s, it appears KensingtonPalace lied. https://t.co/lNxIOw3JQk pic.twitter.com/5dhpjTvK5y