Continue to The Hollywood Reporter SKIP AD
You will be redirected back to your article in seconds
Skip to main content
February 20, 2018 4:57pm

• 6 more styles added • Buy for the woman you are today. If your size goes up or down within a year of purchase, we’ll replace your pieces in your new size – for free. We call it stress free shopping. Free Swaps from US.

LVMH and Kering Launch WeCareForModels Site [Business of Fashion]
Two of the world’s largest luxury goods conglomerates,  LMVH and Kering, have come together again to expand on their joint model charter by launching the digital platform WeCareForModels.com. The site provides advice to models on physical and mental well-being issues.

Erdem x NARS Cosmetics Line Unveiled at London Fashion Week [Pret-A-Reporter Inbox]
London-based fashion designer Erdem Moralioglu’s namesake brand Erdem has teamed with beauty brand NARS on a limited-edition, 13-piece cosmetics line that will launch worldwide in April, the brands announced Monday during the designer’s London Fashion Week show at the Tate Britain. The collection will include products for eyes, lips and cheeks and will be sold in the U.S., beginning April 12, at Saks.com, Nars boutiques and Narscosmetics.com.

Target Expands Stranger Things Merch Line [Pret-A-Reporter Inbox]
Minneapolis-based mega-retailer Target has announced an expansion of its exclusive line of tops and hoodies based on the Netflix horror series Stranger Things. At long last, you can get your hands on your very own purple ”Brontosaurus, Thunder Lizard” hoodie (in a partnership with the Science Museum of Minnesota)! Look for the goods later this month. 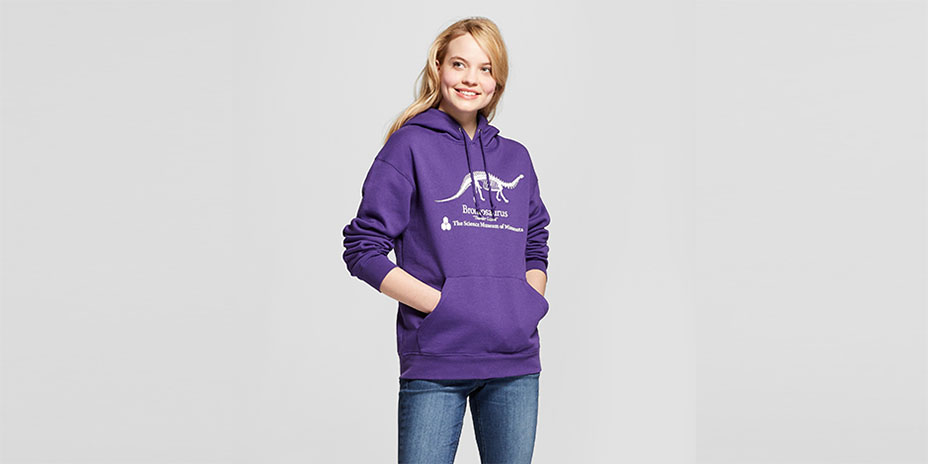 Uniqlo to Collaborate With Bottega Veneta Designer Tomas Maier [GQ]
Japanese fast-fashion brand Uniqlo has teamed with fashion designer and Bottega Veneta creative director Tomas Maier for its latest collaborative capsule collection, set to launch this summer. The line will include womenswear, menswear and accessories. In the past, the company has partnered with the likes of Jil Sander, Christophe Lemaire and J.W. Anderson designer Jonathan Anderson.

UNIQLO is pleased to announce a new collaborative collection with the @tomasmaier brand, arriving just in time for summer. #tomasmaierxuniqlo @mr.tomasmaier