Harry Styles Proves He’s the Ultimate Style Chameleon on “Carpool Karaoke” [The Late Late Show With James Corden]
On his second go-round on The Late Late Show With James Corden‘s “Carpool Karaoke,” Harry Styles proved himself to be the ultimate style chameleon. “You’ve started to make some quite bold choices,” Corden told the 23-year-old. “It’s quite annoying because you can pull it off. If I was wearing that shirt, I would look like I’m on my way to a barbecue.” Naturally, the only way to follow that sentence is to actually swap outfits, which the pair did — four times. And yet, no matter how ridiculous the ensembles got (and they got quite ridiculous), Styles managed to carry off each look with ease.

Accidental Twinning at Cannes [Pret-a-Reporter Inbox]
The Thursday premiere of Loveless had us seeing double Dior. Both model Thylane Blondeau and Russian actress Svetlana Ustinova arrived at the red carpet for the Russian film in the exact same Dior dress from Maria Grazia Chiuri’s first collection for the brand. There was one subtle difference, however: Blondeau ditched the “Dior”-emblazoned waistband. 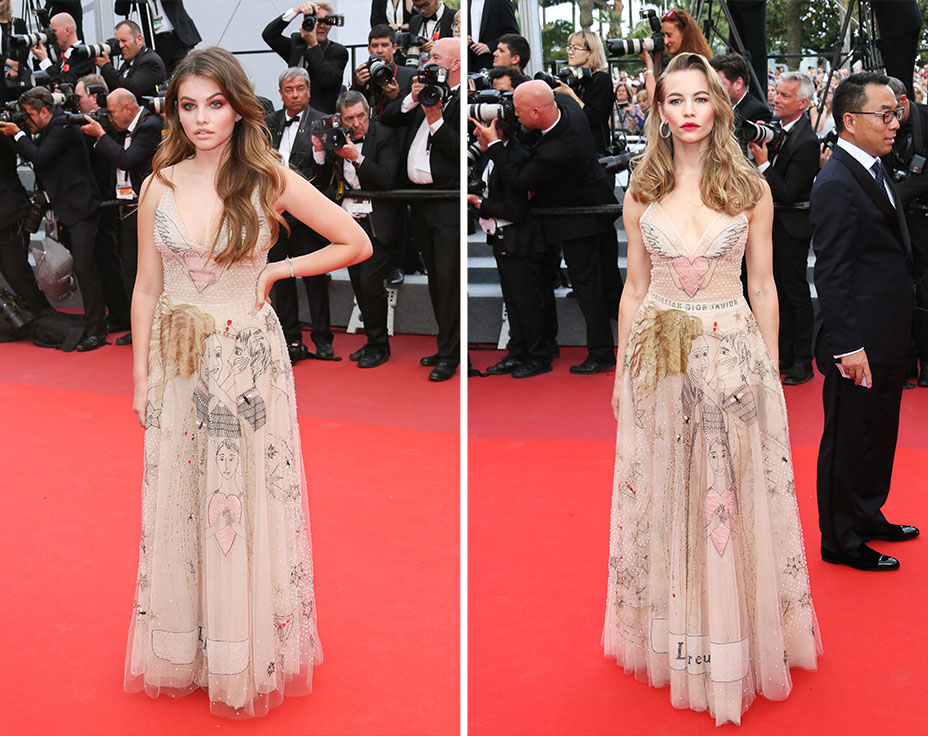 MAC Introduces Mascara With Special Bottom-Lash Brush [Pret-a-Reporter Inbox]
MAC’s latest product does double duty for the eyes. The Bold & Bad Lash mascara has a built-in second brush specifically for the bottom lash line. “The dual-chamber package contains a brush for upper lashes, a brush for lower lashes and different formulas in each,” reads a release. “The larger brush delivers instant volume to the top, while the smaller brush creates direct definition to the bottom.” The mascara is available in stores and online June 8 and retails for $23. 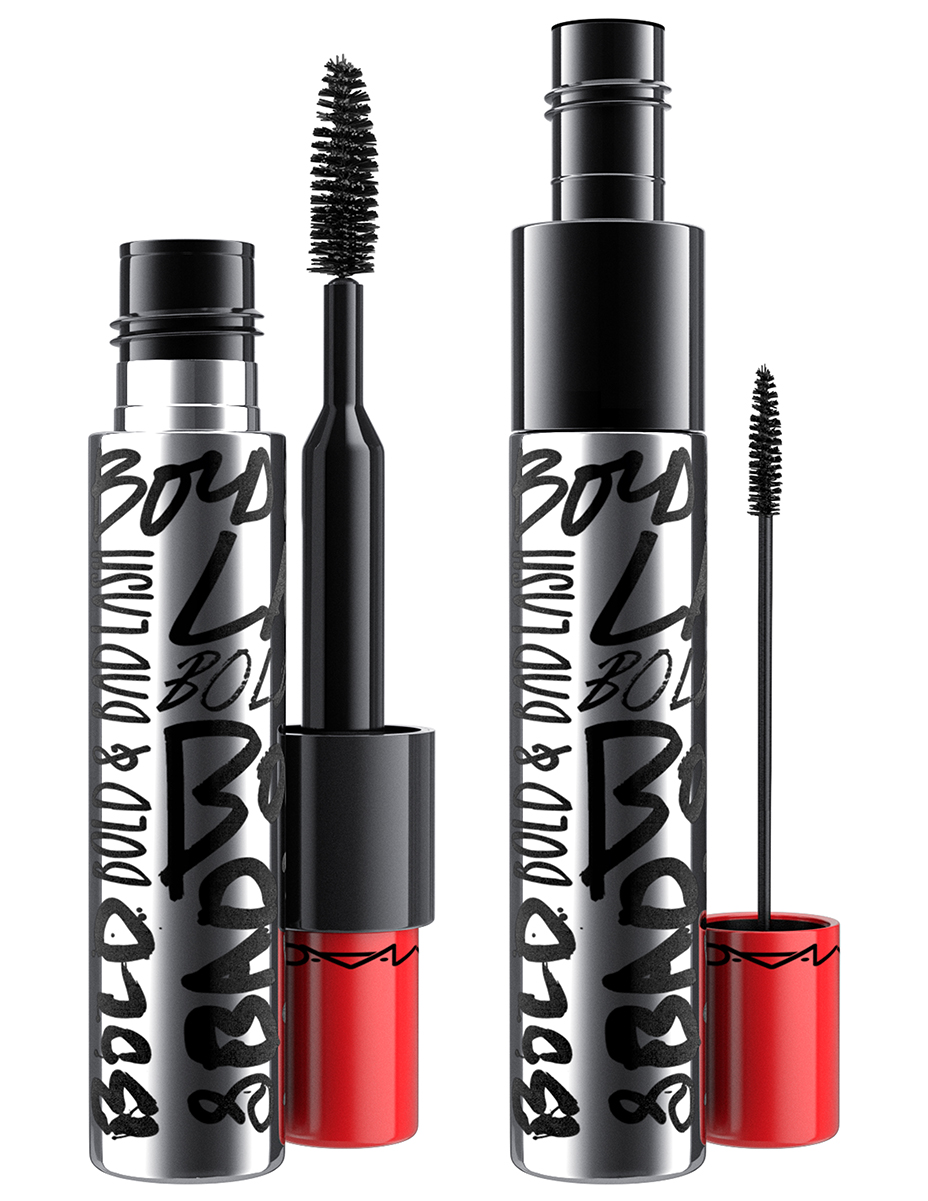 Louis Vuitton Responds to Model’s “Too Fat” Accusations [Business of Fashion]
After Danish model Ulrikke Hoyer took to Facebook and Instagram to accuse Louis Vuitton casting-director assistant Alexia Cheval of firing her for being “too bloated” in the face and the stomach to walk in the brand’s Cruise show, even after being told to “drink only water for the next 24 hours,” casting director Ashley Brokaw has provided her own version of events. “Honestly I think that it’s a lot of misunderstanding,” Brokaw told Business of Fashion. “We were told before she came for her fitting that she was a 92 cm. hip. That was fine for everybody, and we told the atelier to make whatever we needed to make for her. … She came to Paris, we made a fur coat to her measurements to her body, and we confirmed her for the show. Two weeks later, in Tokyo, for whatever reason, she came in for her fitting, and the coat didn’t fit properly. Once we were in Tokyo, we were very limited by what we could do. We didn’t have the atelier to remake anything, and we didn’t have a lot of other options to try on her, although we did try some other things on her and nothing quite worked. So it was a situation that was devastating all around.”

This Is What Hollywood Thinks a Female President Would Wear [Pret-a-Reporter Inbox]
Hillary Clinton’s campaign coverage included plenty of analysis of her wardrobe, especially considering she was the first female candidate to earn a major party’s nomination. But Hollywood apparently has its own idea of what a female president would wear — and it’s not a pantsuit. On recent episodes of Scandal and Madam Secretary, both of which feature female presidents, the commanders in chief were spotted wearing the same red, beaded ensemble. 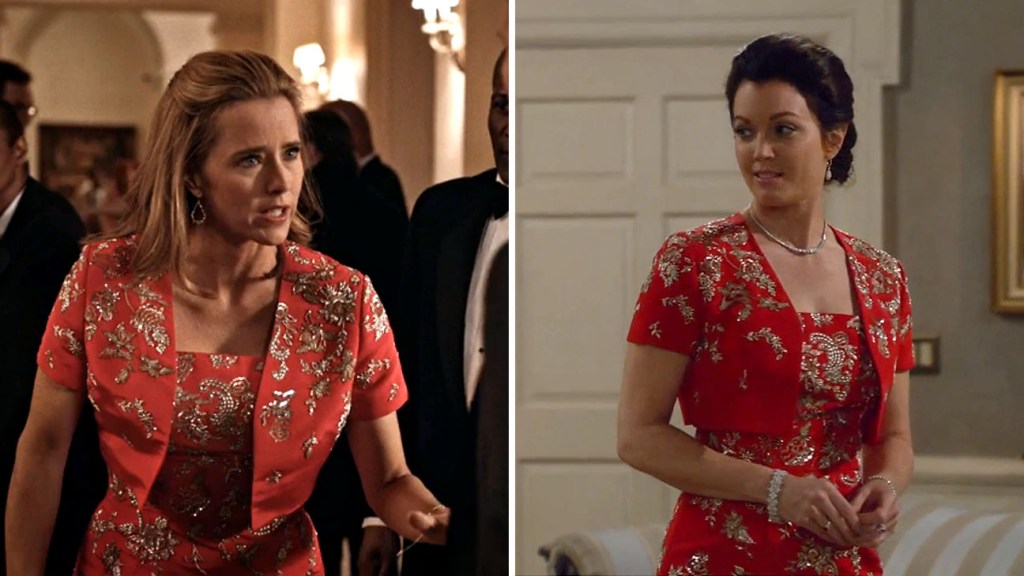