Continue to The Hollywood Reporter SKIP AD
You will be redirected back to your article in seconds
Skip to main content
August 10, 2017 11:19am

Jaden Smith to Host Environmental Media Association Awards [WWD]
Jaden Smith, millennial style icon, entrepreneur and environmental activist, is set to host the 2017 Environmental Media Association Awards. At last year’s awards, Smith took home the Male Futures Award for his work with JUST, the “responsibly sourced” water company which uses environmentally friendly packaging. The awards show, set to place Sept. 23 in Los Angeles, will be the 19-year-old’s first hosting gig. Given his poetic way with words, we’re sure the show will be one you won’t want to miss.

Instagram Superstar Launches Activewear Line [Elle]
Instagram phenom Alexis Ren, who has 10.5 million followers and landed the August cover of Maxim, has teamed with Revolve to launch a new Activewear line called Ren Active. The debut collection is “for the girl who’s passionately curious” and includes a range of black tops and separates, accented with pops of blush and bright red ($48-$152). There is also an option to sign up for a monthly subscription service, which will include one piece of activewear each month plus access to various exclusive branded merch including yoga mats, hats and outerwear.

Former InStyle Editor-In-Chief Ariel Foxman Joins Olivela as Chief Branding Officer [Instagram]
Ariel Foxman, the editor-in-chief of InStyle from 2008-2016, has officially landed a new gig. He revealed on Thursday that he is the new chief branding officer at Olivela, a luxury e-commerce site that donates a portion of the proceeds to various children’s charities worldwide. Foxman had previously been an adviser to the site, and will now oversee the marketing and communications departments. 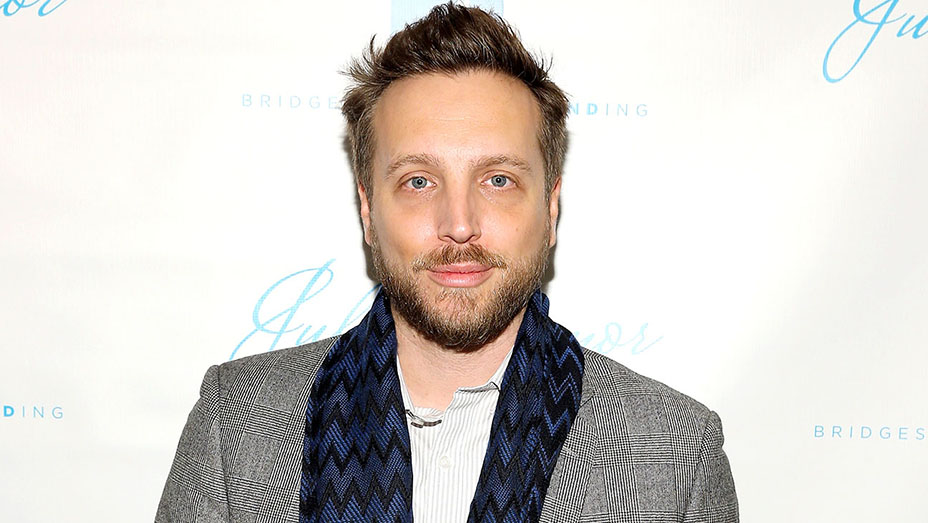 Yasmin Sewell Joins Farfetch as VP of Style and Creative [Vogue]
Yasmin Sewell has joined Farfetch as the vice president of style and creative, a newly created position. She was appointed after a brief run as the fashion director of Style.com, which was absorbed by Farfetch in a global partnership deal with Conde Nast, which was announced in June. In her role, Sewell will be responsible for the global editorial and creative teams.

Last season and so smug in @elleryland

Fashion Awards to Return to London in December [Pret-a-Reporter Inbox]
The Fashion Awards, hosted each year by the British Fashion Council, has an official 2017 date. The annual event will return to Royal Albert Hall on Dec. 4. This year’s awards are once again sponsored by Swarovski, which has also pledged to donate £300,000 ($389,000) to the British Fashion Council Education Fund. Last year’s big winners included Gigi Hadid, who scooped up the international model of the year award, and Gucci’s Alessandro Michele, who took home the award for international accessories designer.

The 2017 #FashionAwards in partnership with @swarovski returns to the iconic @royalalberthall on Monday 4th December to celebrate the best of British and international fashion talent. Tickets on sale next week! Visit fashionawards.com to see the official award categories.

A post shared by British Fashion Council (@britishfashioncouncil) on Aug 10, 2017 at 7:55am PDT