There goes another one. Somsack Sikhounmuong, the designer who replaced Jenna Lyons when she exited J. Crew in April, is stepping down from his role as chief design officer. Sikhounmuong joined J. Crew in 2001, designing accessories and apparel, before leading sister brand Madewell from 2012 to 2015. He then returned as J. Crew’s women’s head of design. “His current responsibilities, which include the oversight of all product design, will be transitioned to other members of our very seasoned and talented design team currently in place,” said a rep for J. Crew. Mickey Drexler also departed the retailer after 14 years as J. Crew’s CEO; he was replaced by James Brett, former president of home-furnishings brand West Elm.

Jared Leto Talks About How His Style Has Evolved [WSJ. Magazine]

Jared Leto, the cover star of WSJ. Magazine‘s September men’s style issue, shares that his style has gotten bolder with age. (Look no further than his Gucci makeover.) “When I was younger, I was like, ‘Give me something black,’ ” Leto told writer Josh Eells. “But now I love color. You know how you see old guys wearing loud Hawaiian shirts? If I walk off the bus and the crew starts laughing, I know I put the right thing on.” Leto’s bestie, Gucci creative director Alessandro Michele, also added that the actor is the “most fashionable gypsy you can imagine.” In his accompanying interview, Leto also discusses Blade Runner 2049 and future acting roles. 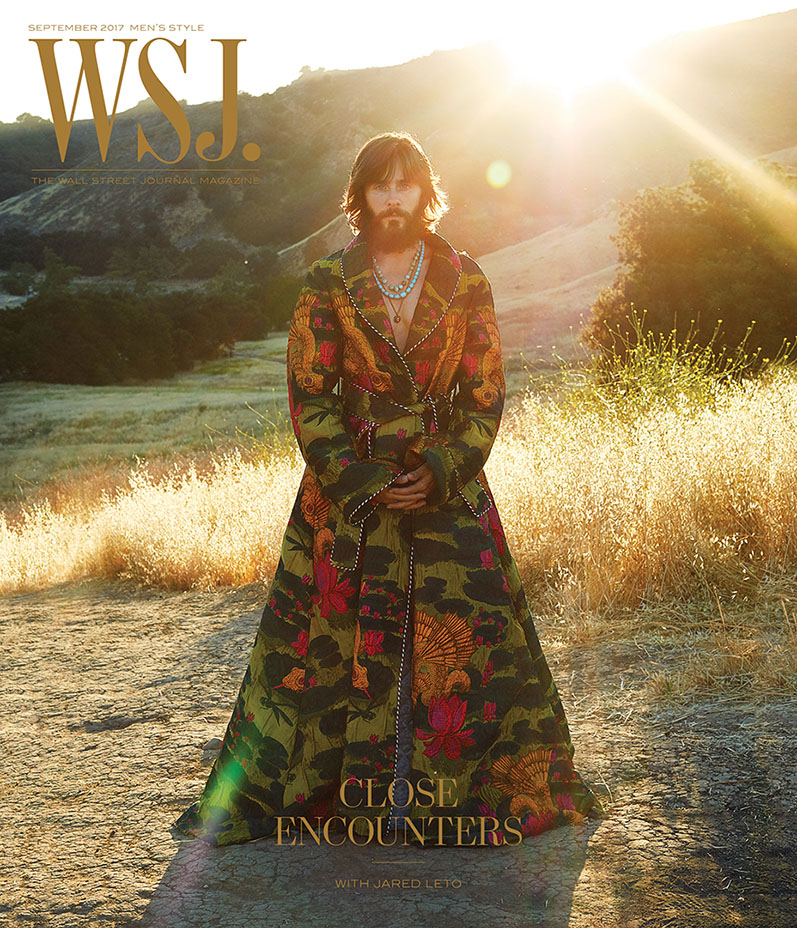 Amazon is receiving backlash for allegedly price gouging on essential goods as residents in Florida prepare for Hurricane Irma, a Category 5 storm. A few Twitter users pointed out the inflated prices on a case of water bottles, with Deadspin editor Diana Moskovitz pointing out that expedited shipping for a 24 pack of Nestle bottled water would cost $179.25. According to an Amazon representative, the e-commerce giant is “actively monitoring our website and removing offers on bottled water that substantially exceed the recent average sales price.”

Went to see if I could use Amazon Prime to get more water over to my family in South Florida for Irma. Check out the price they quoted me. pic.twitter.com/FlrQB331tE

shame on @amazon for price gouging/allowing price gouging on life-sustaining necessities like water. #Irma $18 a case?! 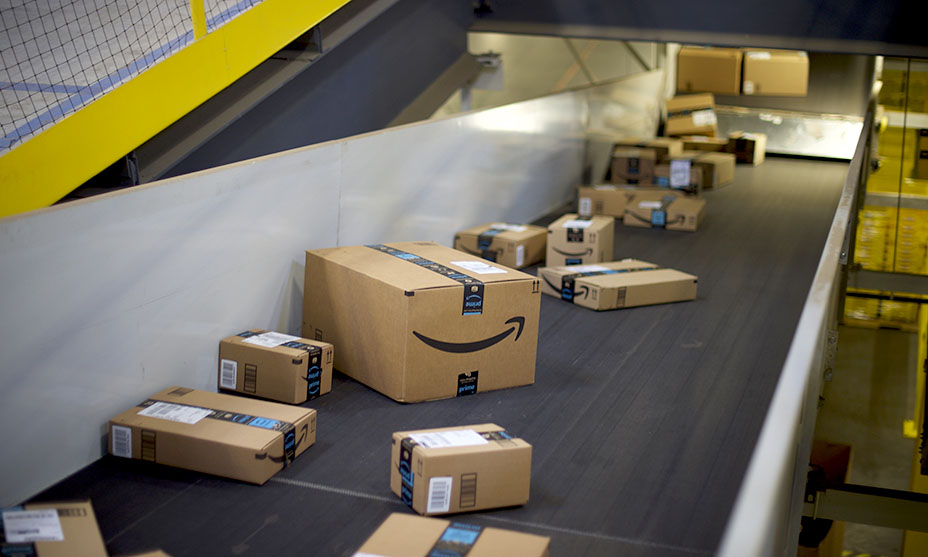 On the Reddit WeddingPlanning forum, where users gather to discuss their wedding-planning process, Redditors are offering to donate their wedding gowns to brides in Houston following the devastating impacts of Hurricane Harvey. After a user named Jenna, who was a survivor of Hurricane Katrina, started a thread called “Dress available for a Harvey bride,” it led others to also offer up their dresses. “I was hoping my post would gain momentum. It’s good that other people saw that and were like, ‘Hey, that’s a good idea, I want to [offer up my dress] too,’ ” Jenna told Racked. 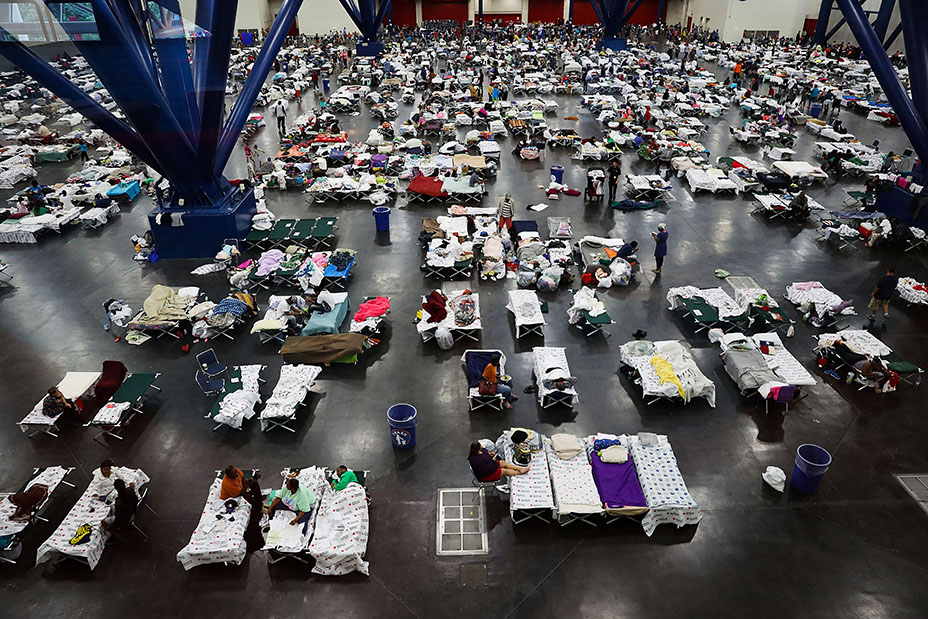 Nylon magazine is ending its print edition, with the October issue being its last, and going digital-only. “As a result of the restructure, there will be about one dozen layoffs effective immediately. We would like to thank those employees for their dedication in keeping Nylon continuously ahead of the curve,” said Marc Luzzatto, executive chairman of Nylon Media. Nylon plans to expand its digital presence with more videos, an influence program and its Nylon Studio creative agency. Its recent cover stars included Kirsten Dunst, Rowan Blanchard, Broad City‘s Ilana Glazer and Abbi Jacobson, and the Stranger Things cast.