Thief That Robbed Kim Kardashian Reportedly Sends Star Apology Letter [TMZ]
It’s been a year since Kim Kardashian was robbed at gunpoint in her hotel room during Paris Fashion Week. According to TMZ, the thieves are feeling a bit remorseful. The outlet reports that Aomar Ait Khedache — the alleged architect of the brazen October 2016 heist — sent a handwritten letter of apology to Kardashian’s legal team in France, which reads in part, “After observing your emotion and realizing the psychological damages I inflicted … I decided to write to you, not to obtain from you some sort of indulgence … I want to come to you as a human being to tell you how much I regret my gesture, how much I have been moved and touched to see you in tears.”

Celeb-Loved Water Bottle Brand Launches Swarovski Encrusted Version for $185 [InStyle]
Bkr, the water bottle brand known for its glass bottles with chic silicone covers and celebrity fans like Jennifer Garner and Gisele Bundchen, has collaborated with Swarovski on a bottle that’s sure to catch your eye (especially if it’s placed in direct sunlight). The San Francisco-based company just unveiled the four-piece 500 collection, which features 500 Austrian crystals on each cap. But all that bling will cost you — $185, to be exact. However, you can rest easy knowing that the proceeds will be donated to Water for the People, a nonprofit organization that provides sustainable sources for drinking water to people in underdeveloped nations.

Adidas Is at the Center of an FBI Investigation Concerning Bribery in the NCAA [ESPN]
On Tuesday, four assistant basketball coaches in the NCAA were arrested after an ongoing investigation by the FBI uncovered evidence that they had been steering NBA-bound players toward agents, financial advisers and endorsement deals — specifically with Adidas. Charges against the coaches included corruption and fraud. In addition to the coaches, James Gatto, director of global sports marketing for Adidas, was arrested. Reports from the investigation, which began in 2015, allege that some Adidas officials paid families of college recruits to attend Adidas-sponsored schools with the promise of Adidas deals once they turned pro. 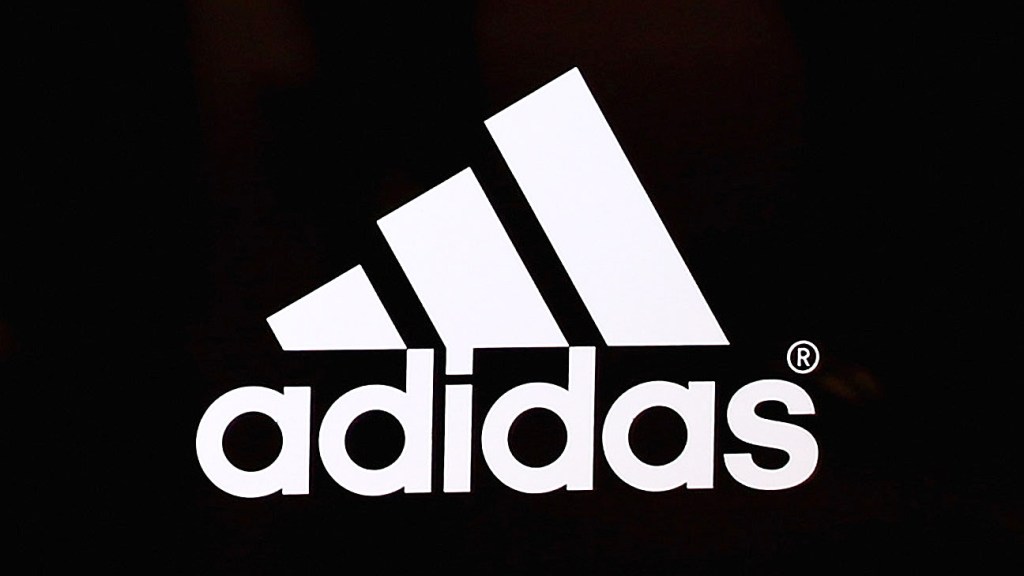