Lanvin Faces Financial Troubles [WWD]
It’s been a turbulent two years for Lanvin, which has steadily declined following the unceremonious and abrupt firing of creative director Alber Elbaz in 2015. The company has since hired two more creative directors — Bouchra Jarrar, who left the brand in July, and Olivier Lapidus, who took over shortly after. However, following reports of financial trouble, the company’s investor, Shaw-Lan Wang (with whom Elbaz reportedly did not get along), will be infusing funds into the brand before the end of the year. In 2016 alone, sales declined 23 percent, and the outlook for this fiscal year is even more dismal.

Kenzo Unveils Three Short Films for Season Zero Project [Pret-a-Reporter Inbox]
After collaborating with big names like Spike Jonze, Natasha Lyonne and Carrie Brownstein, Kenzo’s Humberto Leon and Carol Lim have decided to give up-and-coming directors the spotlight. For part of their new Season Zero project, the brand selected three young filmmakers — Mati Diop, Baptist Penetticobra and Eduardo Williams, each of whom hail from different parts of the globe — to create a short film which explores the theme “Inhabit the World.” The models, of course, are dressed in the brand’s fall 2017 collection, which is now available. Watch the films here. (We highly recommend, Untitled (Juice), if you’re juice fans like us.) 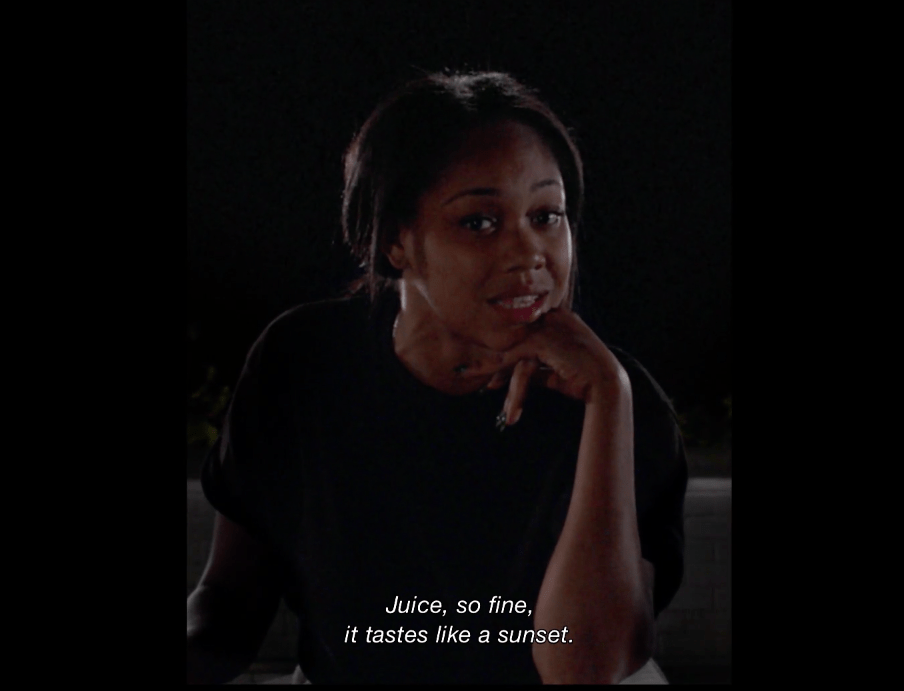 Tom Ford, Kristin Chenoweth to Be Honored With Trevor Project Awards [Pret-a-Reporter Inbox]
Tom Ford and Kristin Chenoweth will be honored with the Hero Award and the Icon Award, respectively, at the Trevor Project’s signature fundraising gala, TrevorLIVE, which is set to take place Dec. 3 in Los Angeles. The duo were selected for their fierce support of the LGBTQ community. Said Ford in a release, “I have always been impressed by the tremendous impact that The Trevor Project has had on our youth, our community and our country. It is a true honor to be recognized by such an incredible, life-affirming organization.” The Trevor Project is an organization which provides crisis intervention and suicide prevention services to LGBTQ youth under the age of 25. 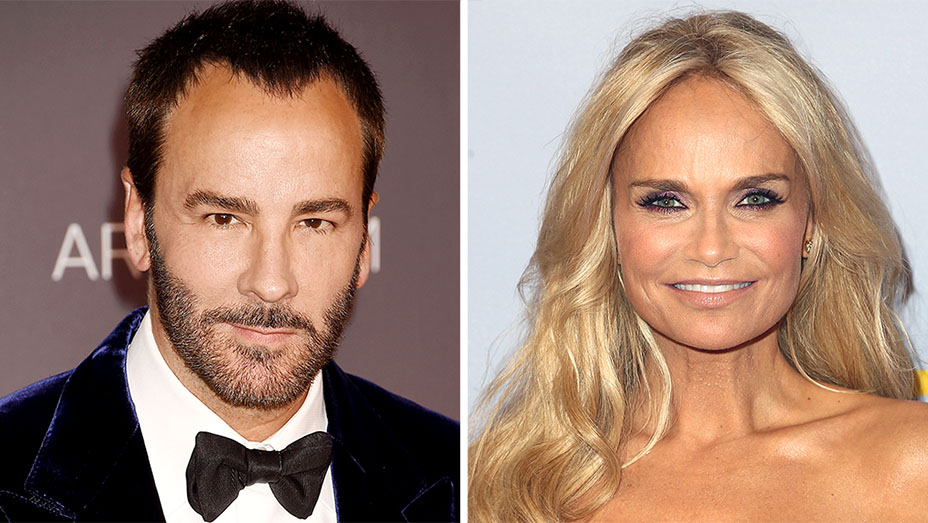 J. Crew Wants to Cast Real People in Its Ads [Elle]
J. Crew made a splash for casting friends and family of the brand in its fall 2016 show, and now it’s extending that “real people” mentality to its campaigns, too. After Elle.com fashion features director Nikki Ogunnaike launched the hashtag #CastMeJCrew, the brand decided to launch the #CastMeJCrew project, which fans can enter using the hashtag on social media. A handful of fans will be featured in an upcoming campaign, and standout photos will be featured on the brand’s social media feeds throughout the contest.

the outpouring of support for my j. crew campaign has been SO AMAZING, I could cry!! Thank you so much guys!! #castmejcrew