Trans actress and activist Laverne Cox, star of Orange Is the New Black, has a new gig as the face of Beyonce’s Ivy Park. Cox joins past famous faces of the brand Yara Shahidi and Queen Bey’s musical protégés, sisters Chloe and Halle Bailey. Cox is part of the new squad, which also features choreographer Karen McDonald and models Grace Bol and Souffrant Ralph. “It’s about being free. Listening and moving without any judgment or limitation,” Cox captioned alongside her campaign image.

Fred Segal is teaming with the Council of Fashion Designers of America (CFDA) on a shop-in-shop within the new 22,000-square-foot global flagship in West Hollywood, opening in mid-September. The partnership will kick off with “The CFDA Loves LA,” where participating designers including Adam Lippes, Nanette Lepore, Ovadia & Sons, WHIT and more will have their products available at the opening through the end of October. From November through the end of December, the CFDA’s holiday shop will feature Cynthia Rowley, Derek Lam, Gigi Burris Millinery, Kenneth Cole, Mansur Gavriel, Prabal Gurung and more. “The rotating designer offering allows us to highlight the incredible talent of our members and help them expand their retail reach,” said CFDA president and CEO Steven Kolb. 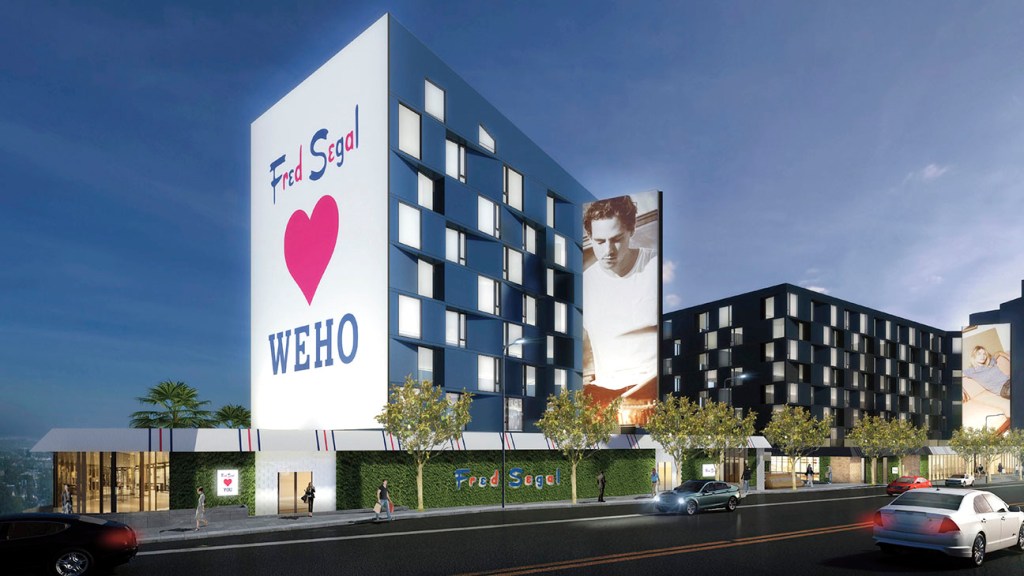 Similar to the spring 2017 season, E! will serve as the media partner for New York Fashion Week. Starting on Thursday, the cabler’s on-air segments will feature coverage on Daily Pop and E! News, and its digital and social coverage will include extensive video, digital look books and stories around the clock on eonline.com. 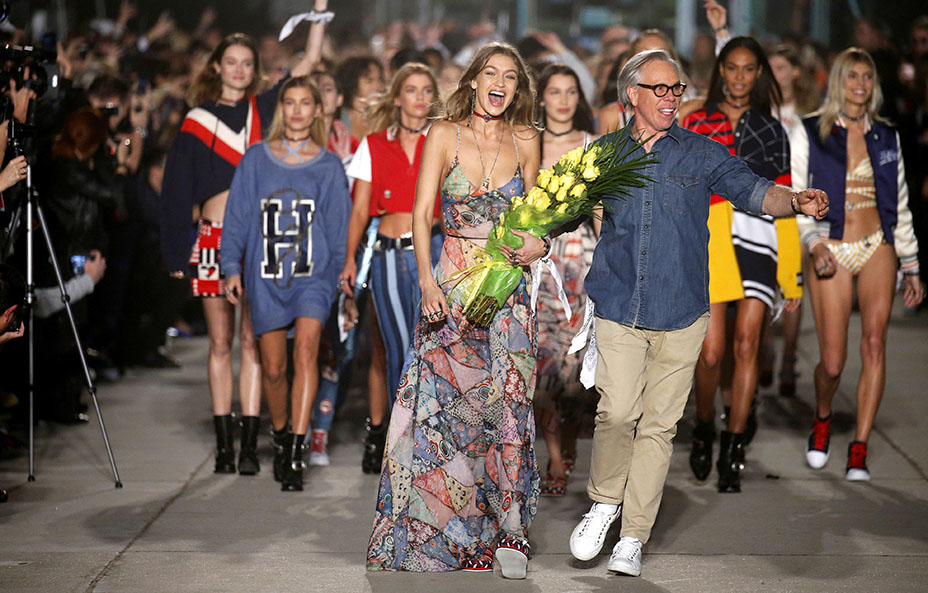 Atlantic Media-owned website Quartz plans to launch “Quartzy,” a style and fashion-focused vertical in early November. According to WWD, the new section will allow the publication to seek new advertisers and consider the possibilities of live events and e-commerce. Quartzy will be led by culture editor Indrani Sen, with a number of Quartz writers contributing to the section. Quartz also plans to launch a management vertical called “At Work” in October.