Continue to The Hollywood Reporter SKIP AD
You will be redirected back to your article in seconds
Skip to main content
August 22, 2017 3:28pm

LC by Lauren Conrad Launches Plus-Sizes [WWD]
Lauren Conrad’s LC Lauren Conrad fashion collection, sold exclusively at Kohl’s, is now offering sizes 0X to 3X. “Plus is a category I wanted to get in to for a really long time,” Conrad told the trade of the label she launched in 2009. “As a fun way to launch plus sizes, we partnered with a blogger, Loey Lane, who did a photo shoot for the runway collection to help us get the word out.” Conrad also began offering maternity clothes (she gave birth to baby Liam earlier this summer) and has plans to branch out into baby and children’s clothing as well.

Stitch Fix Adds Pricier Brands to Offering [Fashionista]
On Tuesday, personal styling service Stitch Fix added more than 100 higher-priced brands to its offering. The service, which uses a combination of human stylists and data-driven algorithms to select and send pieces to customers after they fill out a survey, had previously selected items averaging under $100. (Customers only pay for the items they keep, and send back the rest.) Over time, Stitch Fix has found that its customer is willing to pay more money ($100 to $600) for contemporary brands like Alice + Olivia, Kate Spade, Theory and Helmut Lang.

Obesity Action Coalition Calls Out Bill Maher for Fat-Shaming [Pret-a-Reporter Inbox]
The Obesity Action Coalition (OAC) has called out Bill Maher for his comments in the closing monologue of his HBO show Real Time With Bill Maher, in which he joked, “Obesity is the main reason people wear sweatpants in public” and “Among the shaming police, your body is perfect just the way it is — prone, on a gurney.” The nonprofit stated that while obesity is a serious disease, shaming or making fun of those afflicted does not help them deal with their weight, and can actually have an opposite impact. Added Joe Nadglowski, OAC president and CEO: “Mr. Maher’s comments only further perpetuate the weight bias and stigma all too often associated with obesity. While we recognize that Mr. Maher was attempting to have a serious discussion about obesity, he also needs to recognize that it’s a very complicated problem with no easy solution.” 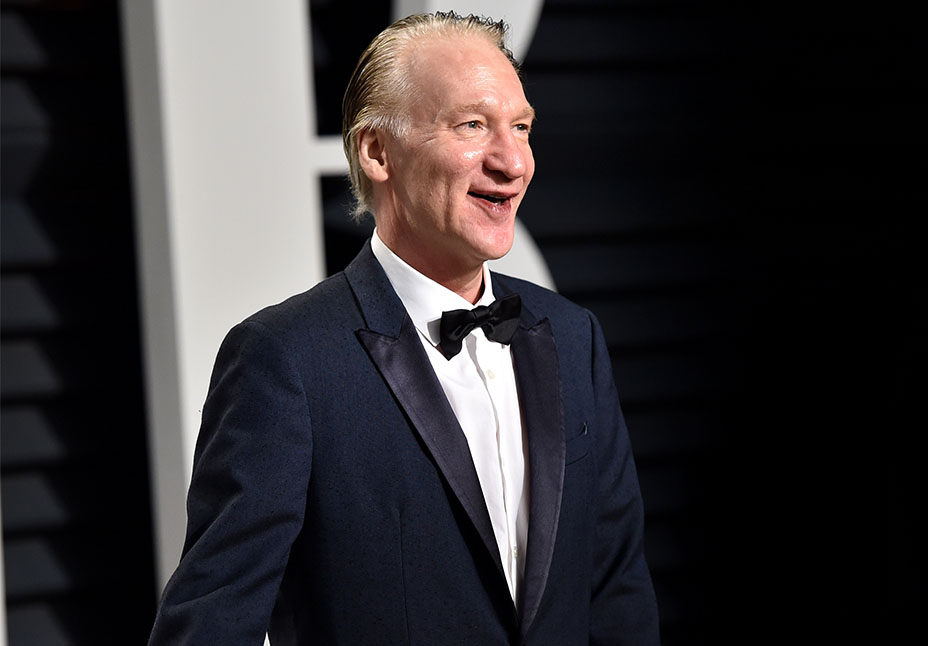 Robert De Niro Stars in Ermenegildo Zegna Campaign [Pret-a-Reporter Inbox]
Robert De Niro and famed choreographer Benjamin Millepied are the stars of Ermenegildo Zegna’s fall campaign, which was directed and photographed in New York City by Francesco Carrozzini, the son of the late Italian Vogue editor-in-chief Franca Sozzani. The campaign is the second installment of the ongoing “Defining Moments” theme in which De Niro speaks of pivotal moments in his career. 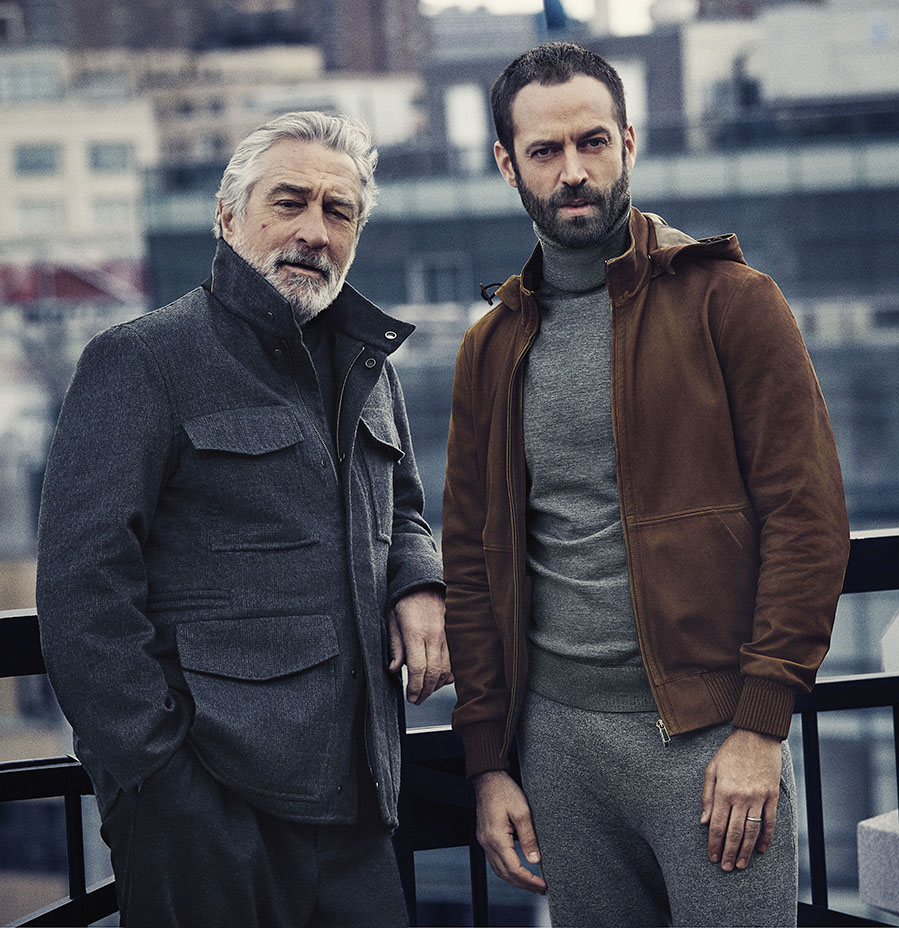