Marc Jacobs Launches Smartwatches [Pret-a-Reporter Inbox]
Marc Jacobs is getting into the wearable tech game by launching a collection of “hybrid smartwatches,” available for fall 2017. The watch will pair with smartphones via Bluetooth and allow users to control their music, snap photos and receive message notifications. Four styles will retail for $175 each and will be available online as well as at select boutiques and department stores.

Dita Von Teese Pens Essay on Ageism for InStyle [InStyle]
Burlesque star Dita Von Teese penned an essay for InStyle’s September issue covering a range of topics, from her career beginnings as a stripper to narrow definitions of beauty to ageism in the industry. “I could never relate to mainstream notions of beauty and sensuality, like the models in the Victoria’s Secret catalogue,” she says. Of ageism, she writes, “When people make ageist remarks or ask age-related questions, I find it so shortsighted. What’s the alternative? Die young? Would you ask me this if I were a man? Are you wondering whether I’m worried about getting old? Yes, I am; we all are.”

Saudi Giant MBC Announces 'Rise of the Witches,' "Biggest TV Series" to Be Made in Country 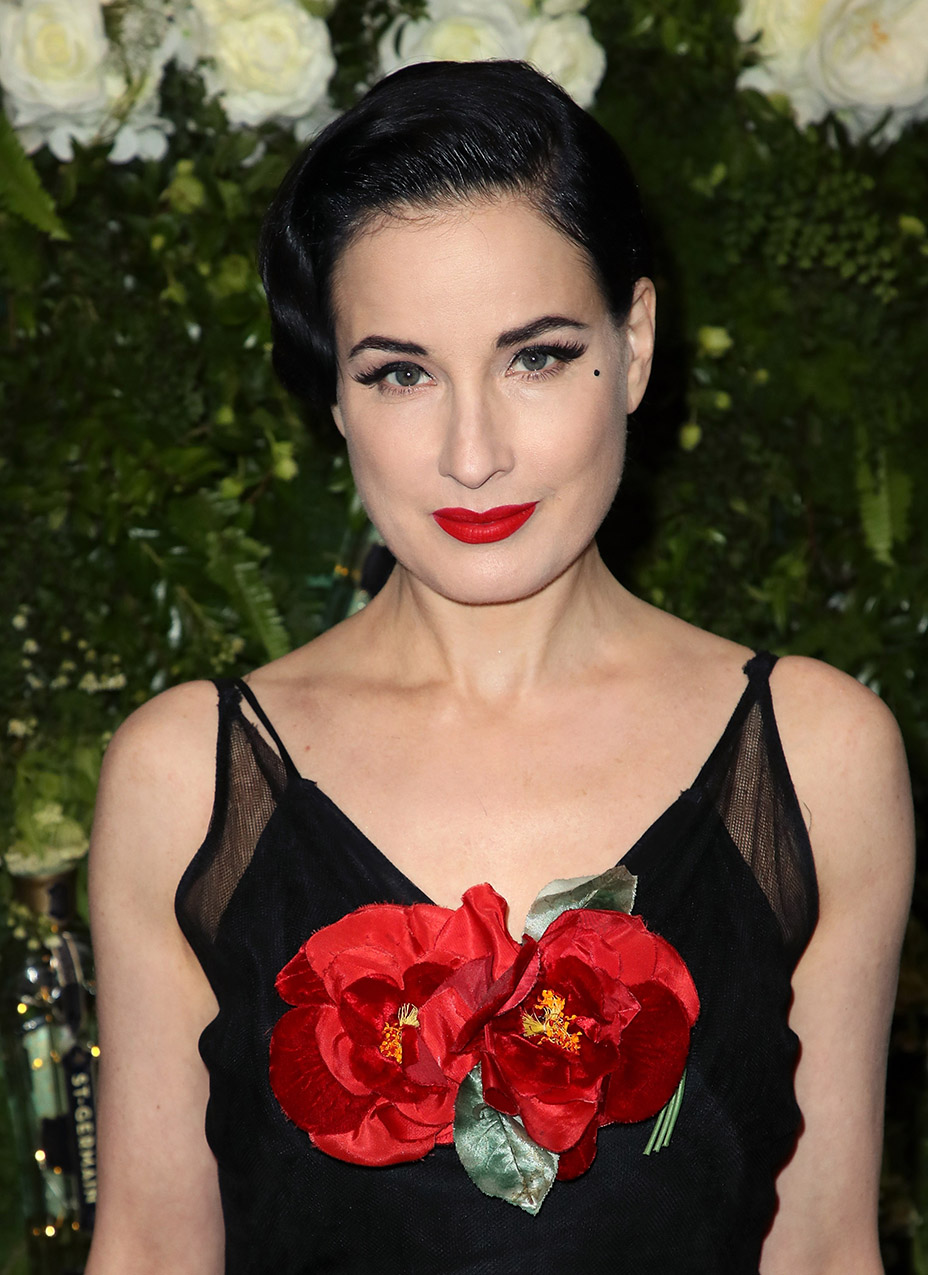 Amazon Launches the Treasure Truck in Los Angeles [Pret-a-Reporter Inbox]
Amazon’s new Treasure Truck is stopping in Los Angeles. What’s the Treasure Truck? Everyone’s favorite online retailer will curate a handful of trending items, from local buys and food items to electronics and outdoor gear, load them on a truck and then cruise the city. Text “Truck” to 24193 to find out when the truck is dropping by and what items will be available, make a purchase on your phone and then pick up your items at the truck.

Baxter of California Cast Angelenos in New Campaign Celebrating Diverse Definitions of Masculinity [Pret-a-Reporter Inbox]
Los Angeles-based men’s grooming brand Baxter of California is celebrating diverse definitions of masculinity with its new campaign starring real Angelenos. “The world is discovering now what Baxter of California has channeled since its birth in 1965,” said Yasmin Dastmalchi, global head of marketing. “Modern masculinity is about more than just your physical appearance — it’s an expression of self that is non-binary, gender-agnostic, and blind to race or religion; a way of living bravely, unafraid of stereotypes or judgments.”

In Los Angeles, we embrace our individuality, but are empowered through our solidarity. #lifelivedtrue

Franca Sozzani to Be Honored at Fashion 4 Development [Pret-a-Reporter Inbox]
Franca Sozzani, the late editor-in-chief of Vogue Italia, will be honored with a special tribute at the seventh annual First Ladies Luncheon hosted by Fashion 4 Development, a private sector global platform founded by Evie Evangelou in 2011 in support of the United Nations Millennium Development Goals and “Every Woman, Every Child.” Sozzani was a Goodwill Ambassador for F4D from 2011 to 2016. Her son, filmmaker Francesco Carrozzini, will present the inaugural Franca Sozzani award to Dr. Precious Moloi-Motsepe, founder of African Fashion International and pioneer of African luxury fashion initiatives. The luncheon will take place Sept. 19 at the Pierre Hotel in New York City during the 72nd session of the United Nations General Assembly. 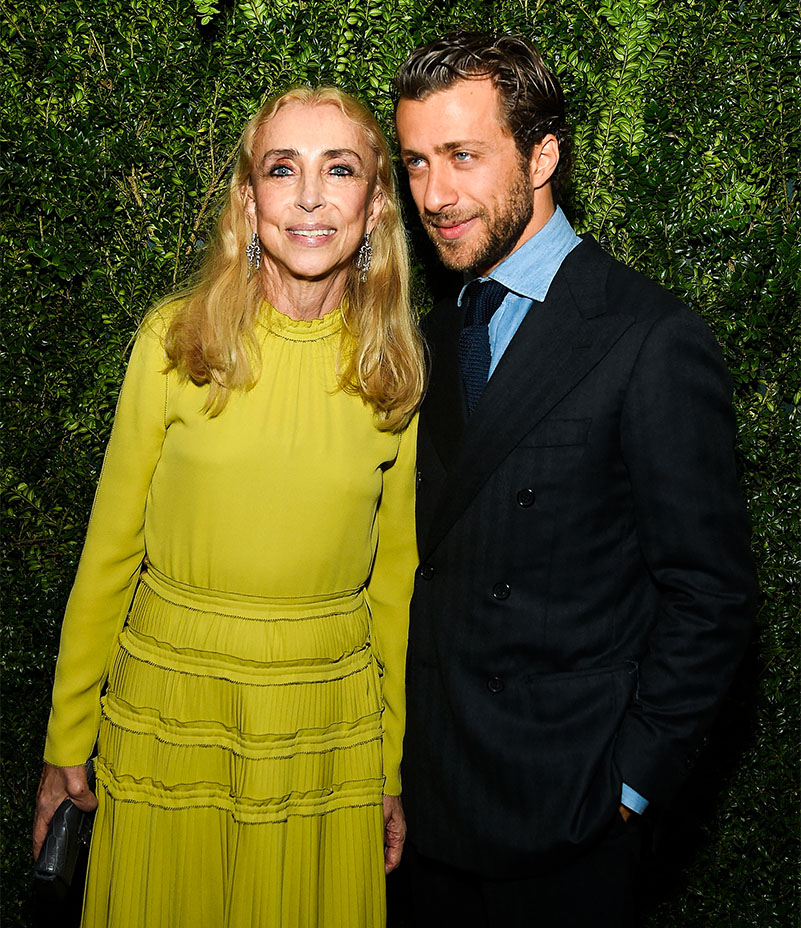