For the past 27 years, Glamour’s Women of the Year Awards has honored game changers, rule breakers, and trailblazers. This year’s class of extraordinary women is no exception. Meet the queens of 2017: Nicole Kidman, Solange Knowles, Gigi Hadid, Maxine Waters, Samantha Bee, Maria Grazia Chiuri, the organizers of the Women’s March, Muzoon Almellehan, Patty Jenkins, and Peggy Whitson. Long may they reign. Tap the #linkinbio to read more on all 10 of this year’s honorees.

Glenn Close Donates Costume Collection to Indiana University [Pret-a-Reporter Inbox]
Glenn Close is donating her costume collection to Indiana University’s School of Art, Architecture and Design, where it will be housed in the Elizabeth Sage Historic Costume Collection. The collection spans 47 projects and includes garments from throughout her career in film, TV and theater, including iconic items from her roles in The Big Chill, Fatal Attraction and 101 Dalmatians. “These garments represent a process that is at the very core of my craft,” said the actress in a release. “I treasure each costume because it was conceived and built by some of the very best in the business, and each piece has added, immeasurably, to my understanding of the characters I have inhabited.” Close began working with IU in 2013 on a philanthropy that aims to destigmatize mental illness. 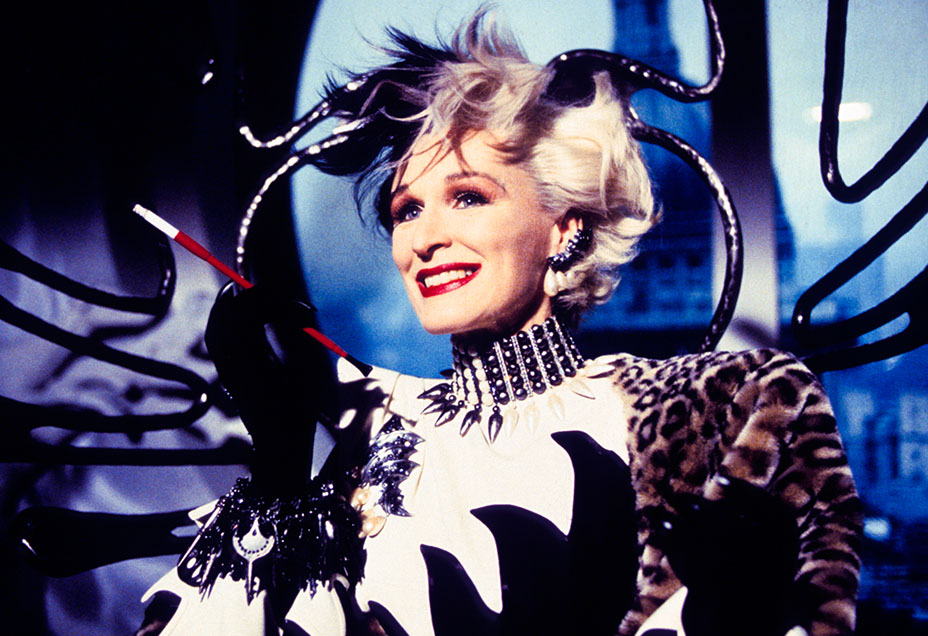 Sephora Employees Star in New Campaign [Racked]
For a new in-store campaign slated for release on Thursday, Sephora cast its own store employees. The company chose from its pool of more than 11,000 North American workers. The group was photographed by Inez and Vinoodh for the campaign. The casting highlights the beauty giant’s push for diversity and inclusivity, and falls in line with their tagline, “Let’s Beauty Together.”

Have you seen @sephora’s newest campaign? It’s a good one — and its most diverse yet — starring some of the retailers actual employees. Senior beauty reporter @cherylanneny chatted with a few of them about what unique beauty means to them Check out the interviews on the site now.

Tomi Lahren’s American Flag Costume Ignites Flag Code Debate [Instagram]
Conservative pundit and Fox News host Tomi Lahren ignited a debate about the U.S. Flag Code over the weekend when she dressed up in a “Make America Great Again” costume consisting of a blue one-piece swimsuit and an American flag cape. “Oh LA get ready to find your safe spaces!” Lahren captioned the photo. “What am I? Well if you’re a conservative, I’m American AF. If you’re a lib, I’m ‘offensive.’ Let’s go.” In response to her costume, several people noted that the U.S. Flag Code states that “the flag should never be used as wearing apparel, bedding or drapery.” Lahren has been extremely outspoken about her opposition to football players kneeling for the anthem, and some took the opportunity to note that while wearing the flag as a cape is technically illegal, the NFL players’ form of protest is not.

Oh LA get ready to find your safe spaces! What am I? Well if you’re a conservative, I’m American AF. If you’re a lib, I’m “offensive.” Let’s go. #TeamTomi #halloween #MAGA #Merica #makeHalloweenGreatAgain

Grey Gardens Estate Sold [WWD]
Ownership of Grey Gardens Estate, first made famous in the 1975 documentary of the same name and later with the HBO drama starring Jessica Lange and Drew Barrymore, has officially changed hands. The East Hamptons estate was previously owned by Jackie Onassis’ reclusive aunt and cousin, Edith Bouvier Beale and Edith Beale, respectively. Onassis and her sister, Lee Radizwill, once paid for renovations of the home, which was overrun by cats, so that it would not be torn down by the city. The estate was purchased by Ben Bradlee, former executive editor of The Washington Post, who passed away in 2014, and his wife Sally Quinn in the late 1970s. Quinn put the house on the market in March of this year for $20 million, and it sold at a reduced asking price of $18 million. 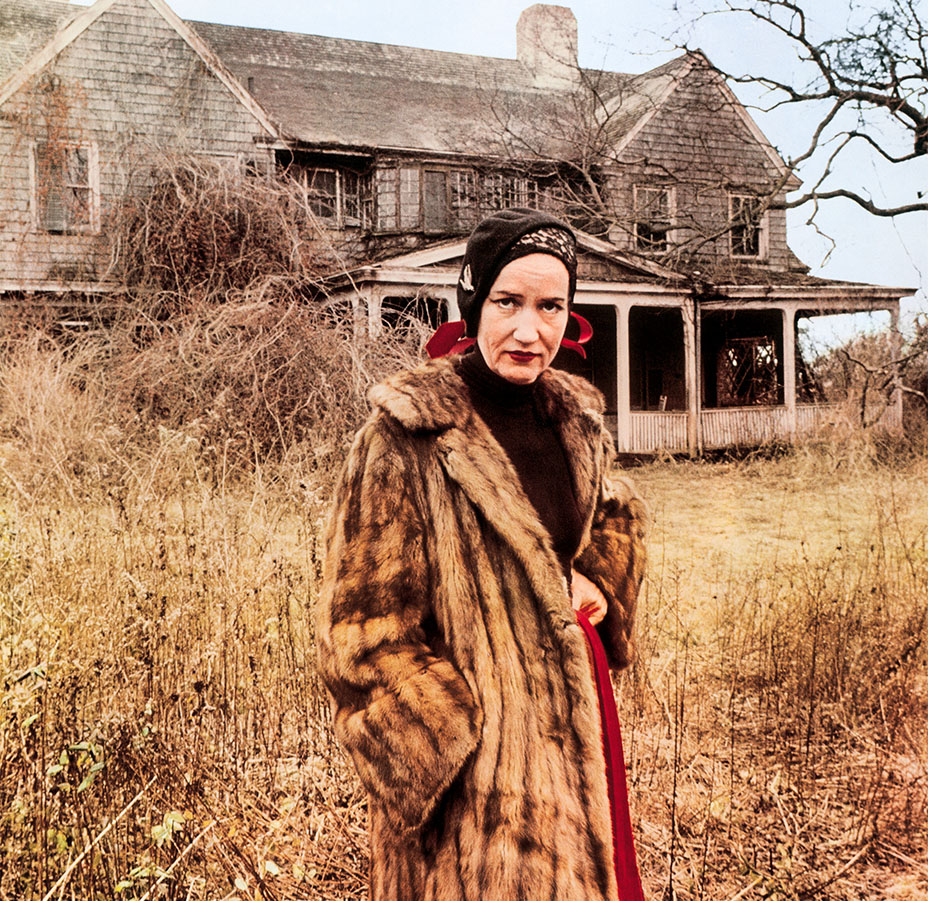