Pat McGrath Is Launching a Permanent Core Collection [Vogue]
After six successful limited-edition collections, including her glittery Lust 004 lip kit and her shimmery Dark Star 006 eye kit, makeup legend Pat McGrath is expanding her Pat McGrath Labs brand to include a new permanent core collection, which will be available year-round at Sephora and on her website. The collection includes 40 lipsticks, launching Sept. 16, followed by the release of three palettes, five eye pencils, 11 lip pencils and a mascara, which will all be available beginning Sept. 28 ($25-$125). 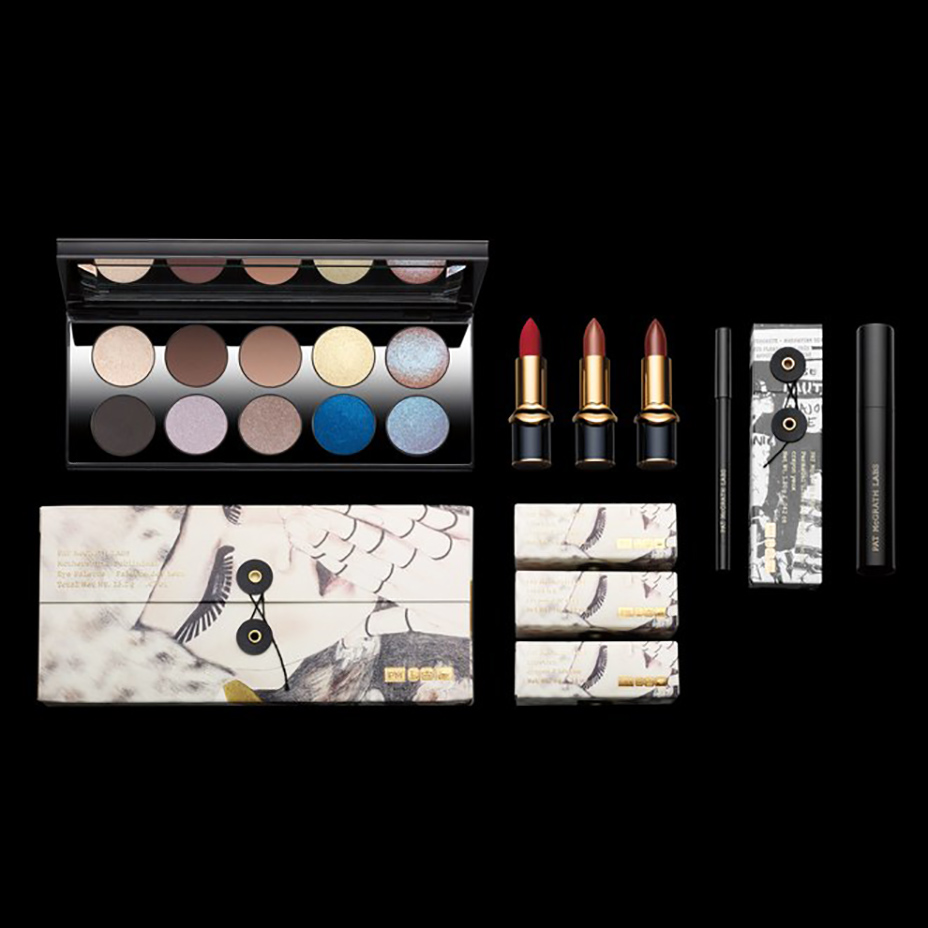 Kaia Gerber, Amandla Stenberg Cover Teen Vogue‘s Icon Issue [Pret-a-Reporter Inbox]
Teen Vogue has reimagined its annual Young Hollywood issue as the Icons issue, which will have three covers. Amandla Stenberg and Kaia Gerber are the first two of three cover stars to be revealed. In her cover story, Stenberg speaks with Janelle Monae about her acting, activism and love of sci-fi, while Gerber’s profile tracks the 15-year-old’s summer chemistry class (mom Cindy Crawford studied chemical engineering at Northwestern) and unplugging from social media during her family’s annual lake trip to their home in Canada.

“I don’t take any platform I have lightly. It’s so important to send a good message.” The industry’s new favorite it-girl, #KaiaGerber is one of THREE cover stars for #TheIconsIssue. Tap the link in bio to read about how she balances chemistry classes with fashion campaigns all before she turns 16.: @collierschorrstudio

“I have felt at times that she/her pronouns weren’t entirely fitting, but I’ve never felt uncomfortable with them. It’s more important for me to open up that conversation around pronouns and how gender itself is a construct that doesn’t make much sense in our society.” Dystopian hero #AmandlaStenberg is one of THREE cover stars for #TheIconsIssue. Sparks fly when Amandla is interviewed by #JanelleMonáe in a conversation that takes on racism, real-time reactions to the election and a mutual love of sci-fi. Tap the link in bio for more. : @josholins

Gucci Reveals Bloom Campaign Starring Dakota Johnson, Hari Nef and Petra Collins [Pret-a-Reporter Inbox]
The final campaign images for Gucci’s new Bloom fragrance, starring Dakota Johnson, model and actress Hari Nef and photographer Petra Collins, have been unveiled. Directed by Alessandro Michele and shot by Glen Luchford, the images as well as the accompanying video have the brand’s signature romantic flair, capturing the women traipsing through a garden, drinking tea and lounging in gorgeous gowns while surrounded by blooms. “The garden is as beautiful as women are,” said Michele, “colorful, wild, diverse, where there is everything.”

Sies Marjan Launches Footwear for Fall 2017 [Pret-a-Reporter Inbox]
After three seasons producing ready-to-wear, New York-based label Sies Marjan is diving into the footwear business. As with its apparel, the debut fall 2017 footwear collection emphasizes the play between color, texture and form. The seven-style collection, $595-$995, is now available at select retailers including Barneys, The Webster, My Theresa and Colette.

Demi Lovato Launches Second Collection with Kate Hudson’s Fabletics [Pret-a-Reporter Inbox]
Following the success of her first capsule collection with Kate Hudson’s Fabletics athleticwear line, Demi Lovato is releasing a second collection for the label. The new fall collection features 12 outfits, with pieces priced from $50 to $80, and is now available at Fabletics.com and at Fabletics boutiques. As with her previous collaboration, Lovato is partnering with Girl Up, the United Nations’ adolescent girl foundation, to support their SchoolCycle initiative that gives girls bikes as well as the resources to maintain their bikes so that they continue to transport themselves to school.

David Hagglund has been named the new creative director of both Topshop and Topman, replacing Kate Phelan and Gordon Richardson. Prior to joining Topshop, Hagglund founded his own creative agency in Sweden that worked with brands like H&M and Hugo Boss and served as art director of Vogue Paris. He begins his new role on Sept. 4. 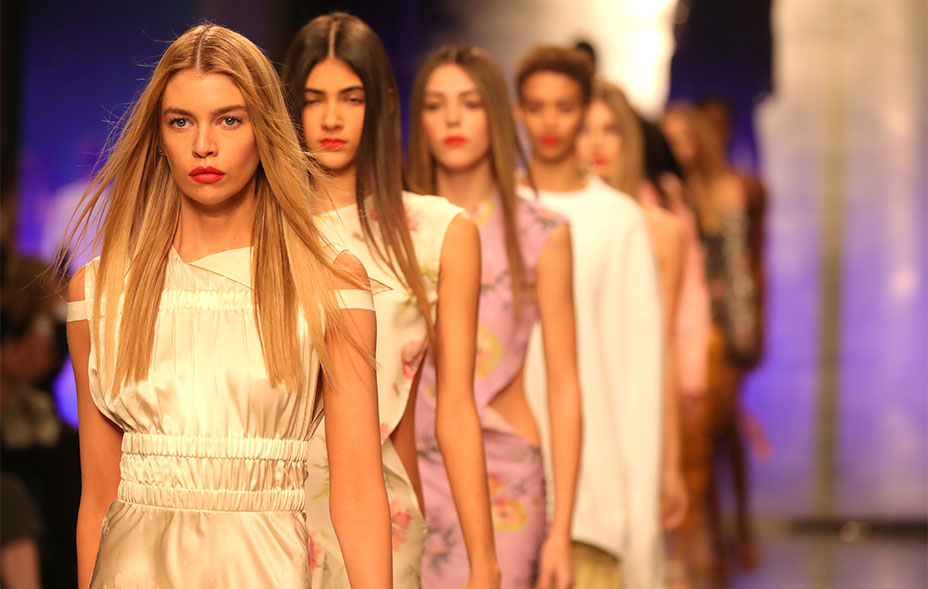