The Back Story of the Beautiful, Afrocentric Hairstyles in “Black Panther” [The New York Times]
The head of Black Panther‘s hair department, Camille Friend, spoke to The New York Times about how the hairstyles in the film reflect the characters’ personalities and underline the plot. Some of the guys’ styles were inspired by the hair of Senegalese warriors. The hair team alone consisted of 25 stylists and a rotating team of braiders from Atlanta, where most of the Disney-Marvel Studios superhero movie was filmed. “We did a totally Afrocentric, natural-hair movie,” said Friend. “There was not a pressing comb or relaxer on set. That wasn’t happening. We’re in a moment when people are feeling empowered about being black.” 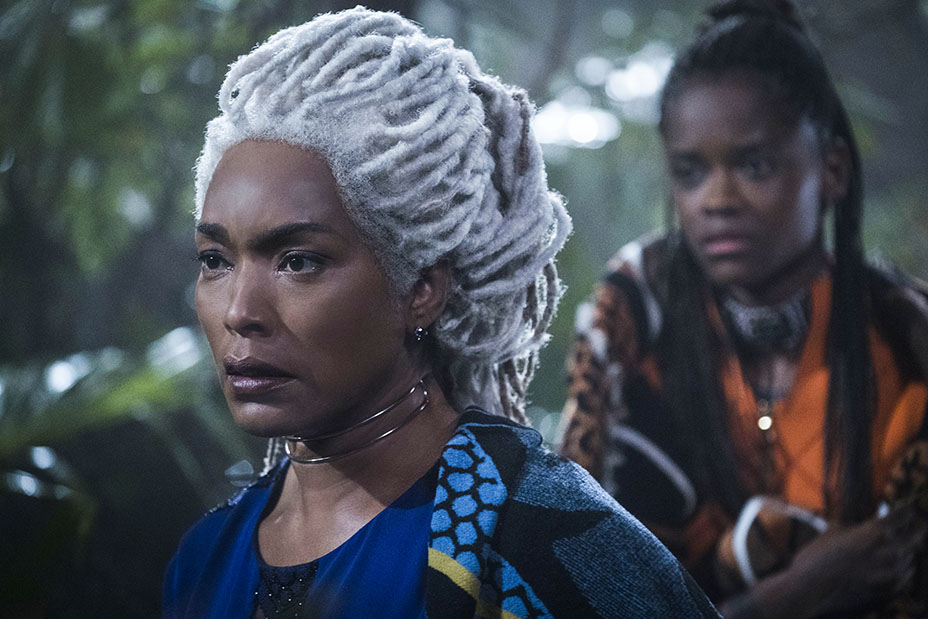 Celeb Makeup Artist Gucci Westman Launches Beauty Line [Vogue]
Renowned makeup artist Gucci Westman, known for beautifying the faces of clients such as Jennifer Aniston, Emilia Clarke and Cameron Diaz, is going into the cosmetics business herself with the launch of Westman Atelier. Focused on natural ingredients, the line of “no-makeup makeup” with skincare benefits will include 11 shades of foundation plus bronzers, highlighters and more and hits Barneys New York and westman-atelier.com in April.

Lush Campaign Spotlights Transgender Rights [Fashionista]
British beauty company Lush is known for its bath bombs, vegetarian ingredients and a long record of advocacy on behalf of animal welfare, the environment and human rights. The company on Thursday announced a new 14-day campaign in support of transgender rights. 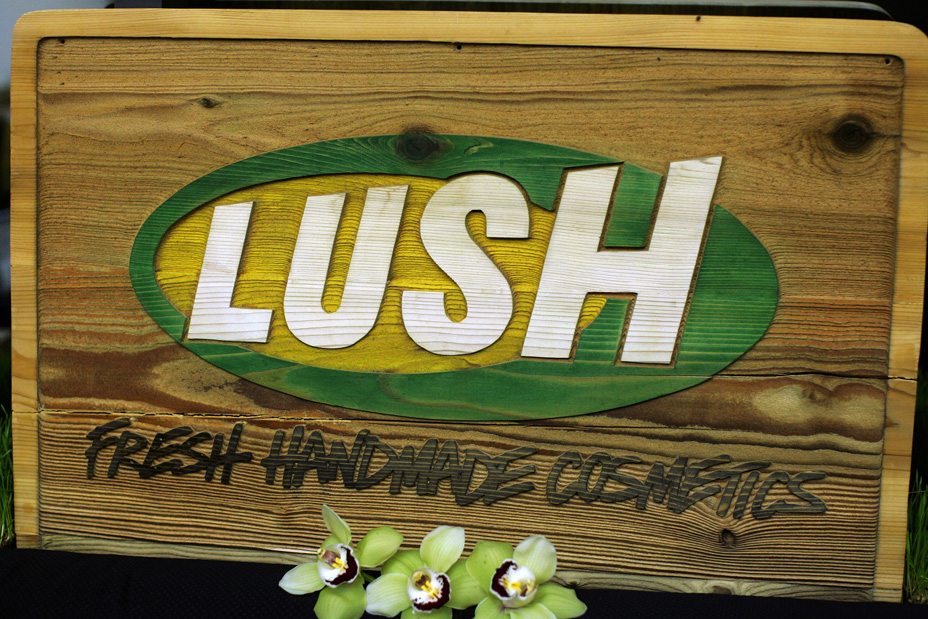 PETA’s “Fashion Police” Issue Tickets to Fur-Clad Peeps at NYFW [WWD]
People for the Ethical Treatment of Animals (PETA) sent their own form of fashion police to monitor the final day of New York Fashion Week. Decked out in police costumes, organization volunteers issued “tickets” to passing offenders wearing garments made of fur, wool, leather, down or other animal-centric materials.