Reese Witherspoon Pens Essay About Female Ambition for Glamour [Glamour]
Actress, producer and lifestyle brand entrepreneur Reese Witherspoon was photographed by Emma Summerton for the October issue of Glamour wearing an Aritzia one-piece and a Miu Miu fur coat. However, rather than participate in a traditional profile, as she has done countless times over her career, the Home Again star penned a heartfelt essay about encouraging ambition in young girls. She included stats from her own experience working with and portraying women for the screen, writing, “Big Little Lies featured five actresses who were 25 to 50 years old, and 8.5 million people on average watched each episode. We had a pretty gender-balanced audience too, proving men are interested in women’s lives.”

“We have to do our part to change the idea that a woman with passion and ambition is out for herself.” We asked Reese Witherspoon to give us a serious pep talk on the power of female ambition. She delivered. Click the #linkinbio to read her heartfelt essay. (: @emmasummerton; styling: @jilliandavison; hair: @lonavigi; makeup: @mollyrstern)

Vogue Taps Rihanna to Speak at Inaugural “Forces of Fashion” Conference [Pret-a-Reporter Inbox]
For its inaugural “Forces of Fashion” conference set to take place Oct. 12, Vogue has tapped a real fashion force — Rihanna — to join a list of speakers which also includes Demna Gvasalia, John Galliano, Marc Jacobs, Victoria Beckham and Stella McCartney. Rihanna will speak not only about her personal style, which earned her the CFDA’s Style Icon award in 2014, but also her work at Puma, which she has transformed since signing on as women’s creative director in 2014. Tickets to the conference at New York’s Milk Studios, however, will run you $3,000.

Kimora Lee Simmons Donates $25K to Harvey In Partnership With The Unmentionables [Pret-a-Reporter Inbox]
Designer Kimora Lee Simmons is taking a brief moment from her New York Fashion Week prep to donate $25,000 to Hurricane Harvey victims in partnership with The Unmentionables, a non-profit which helps displaced people worldwide get access to undergarments and personal hygiene products. Simmons also plans to visit Houston on Friday, a few days before her NYFW show. She joins a growing list of celebrities donating large sums to the relief efforts, including Miley Cyrus and Leonardo DiCaprio.

We are excited to announce that we are partnering with @undiesforall to provide #UndiesForHarvey! All donations they receive this month will purchase underwear and bras to help displaced children, women and men in Texas. Purchases will be sent directly to our team on the ground for distribution in Houston, Katy, and Corpus Christi! . #HelpforHarvey #DignitythroughHygiene #hurricaneharvey #tropicalstormharvey #texas #texasstrong #nonprofit #charity #socialimpact

Game of Thrones Stars Kit Harrington and Emilia Clarke’s Dolce & Gabbana Ads Are Here [YouTube]
Game of Thrones fans had mixed feelings when Emilia Clarke and Kit Harrington’s characters (Dany Targaryen and Jon Snow, respectively) got together on the show, but the actors’ newest project together is something we can all get behind. The pair are the new faces of Dolce & Gabbana’s men’s and women’s fragrances, both called The One. The partnership was first announced in March.

Saks Fifth Avenue Taps Jennifer Lopez as Face of Key to the Cure Campaign [Pret-a-Reporter Inbox]
For its latest Key to the Cure campaign, which raises awareness and funds to research women’s cancers with the Women’s Cancer Research Fund, Saks Fifth Avenue has tapped Jennifer Lopez to be the face of the cause. The department store has also linked up with Missoni to design a tee for the initiative, which will be sold from Oct. 1-13 for $35. One hundred percent of the proceeds will be donated to 12 cancer charities. 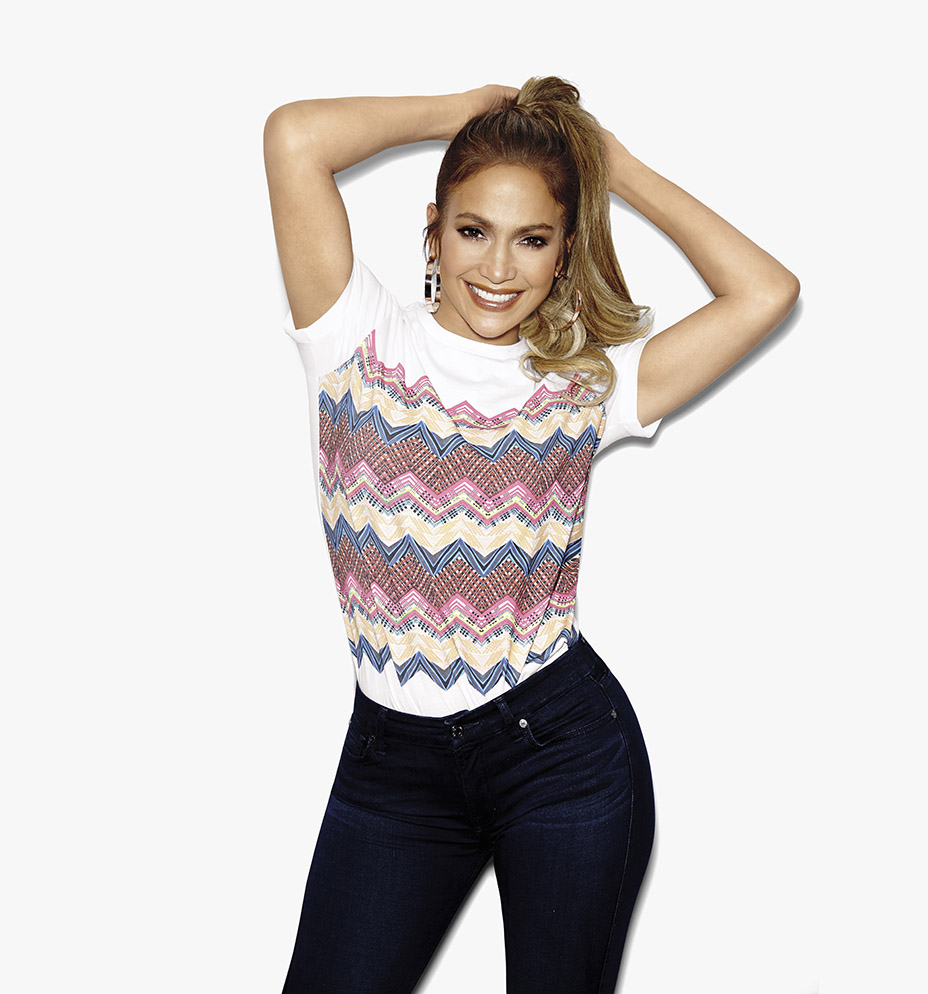 Kanye West will be returning to New York Fashion Week to present Yeezy Season 6. It’s unclear when the show will take place though. According to Yeezy Mafia’s Twitter account, the presentation will be announced only “24 hours before the show.” When one follower asked if the presentation was going to happen on Wednesday, the first day of NYFW, the response was a “No.” In February, invitations were delivered to editors the night before the show. Let’s hope Yeezy Season 6 will remain as chill as last season. 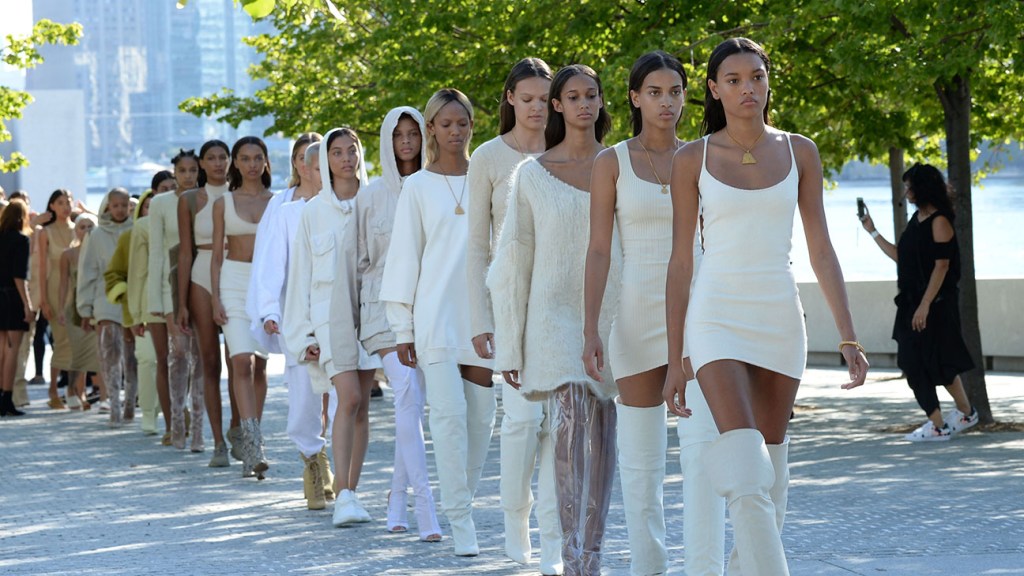