Revolve Is Hosting an Awards Show for Influencers [Pret-a-Reporter Inbox]
These days, there’s an awards show for everything — and Revolve is getting into the game. The retailer — which has grown its wide network of top influencers through sponsored international vacations and massive installations at Coachella, various fashion weeks and its annual Hamptons summer bash — will be hosting the first annual Revolve Awards with categories such as “Brand of the Year,” “BFFs of the Year” and “YouTube Channel of the Year.” Voting is now open on Revolve.com. The show, sponsored by E!, will take place on Nov. 2 at the Dream Hotel in Hollywood.

today we’re giving a special shoutout to our 8 nominees for Influencer of the Year at our first annual #revolveawards thank you and congratulations ladies for being a BOSS link in bio to vote now!

Amazon’s Apparel Business Has Grown 32 Percent Year-Over-Year [WWD]
Amazon’s strategy to grow its apparel business appears to be paying off. According to data from One Click Retail, the retail giant’s total sales volume in the apparel category has grown 32 percent year-over-year; the biggest growth was seen in baby apparel. In addition to launching more in-house lines, Amazon has been hard at work to recruit top brands to sell on its site, including Nike. The company also launched a try-before-you-buy service called Prime Wardrobe earlier this year.

Have you spotted our fall essentials? Tap the link in bio to shop.

Alice + Olivia Is Launching a Beatles-Themed Capsule [Pret-a-Reporter Inbox]
Alice + Olivia’s Stacey Bendet is following last year’s Grateful Dead capsule collection with a collection inspired by another iconic rock band: The Beatles. The collection marks the first time the band has partnered with a brand on a womenswear collection. Priced from $195-$1,295, the capsule includes an Andy Warhol-inspired shift dress, jackets, tees, skirts, accessories and more items featuring iconic lyrics such as “Here comes the sun,” “All you need is love” and “Let it be.” The collection will be released on Nov. 7 on Alice + Olivia’s website and at Saks Fifth Avenue, timed to PBS’ broadcast premiere of the Ron Howard documentary The Beatles: Eight Days a Week — The Touring Years. 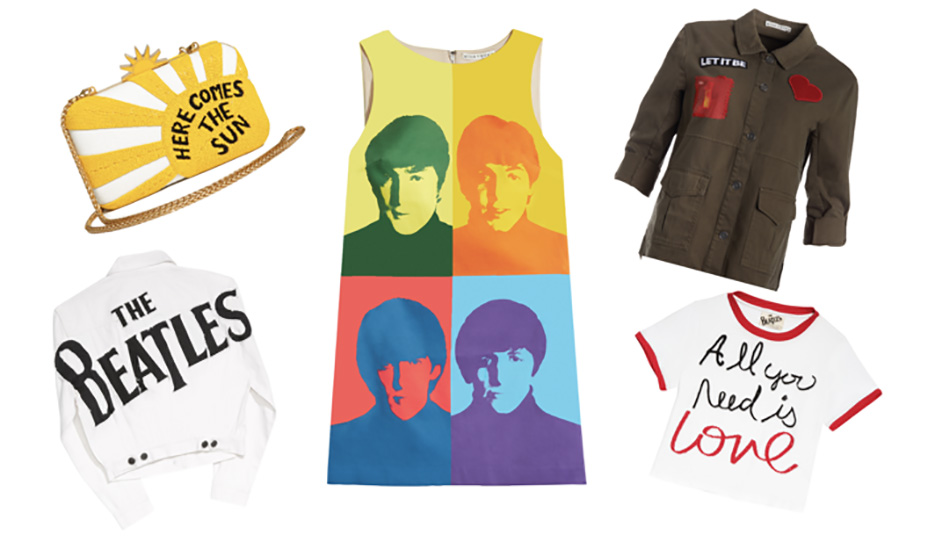 Alber Elbaz Will Be Interviewed by Karl Lagerfeld in the Dark [WWD]
Talk about unconventional. Alber Elbaz and Karl Lagerfeld will hold a conversation in the dark (yep, pitch black) at the annual Vogue Fashion Festival in Paris, which is taking place from Nov. 24-25. The former Lanvin designer is one of a number of high-profile speakers at the event, including Balenciaga’s Demna Gvasalia and Kering CEO Francois-Henri Pinault. 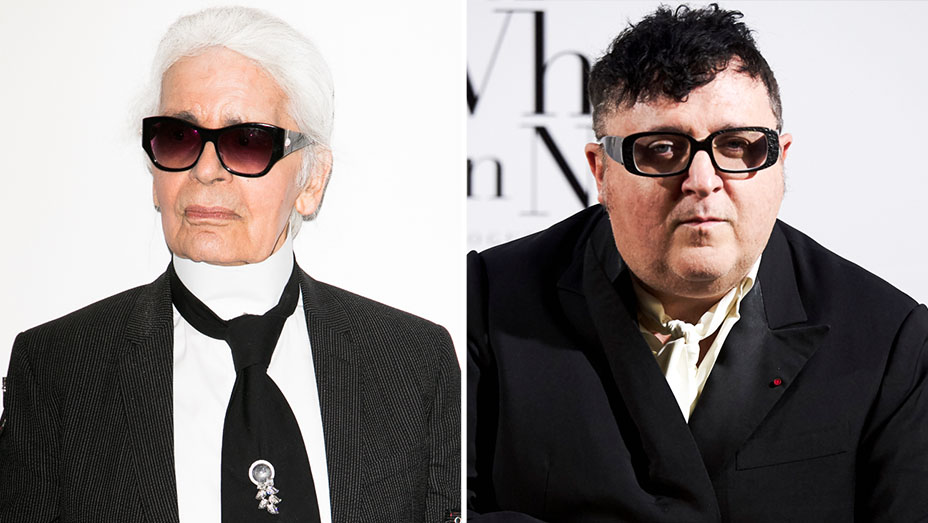