Rihanna Wears a Heart on Her Face for Elle Cover [Elle]

Rihanna has landed her sixth Elle cover, starring on the Hearst-owned magazine’s October issue. In celebration of Fenty Beauty’s launch, RiRi poses on the cover with a lavender heart drawn on her face using her makeup line’s Pro Filt’r Soft Matte Longwear Foundation and Match Stix Shimmer Skinstick in Unicorn. (Because why wear your heart on your sleeve when you can wear it on your face instead?) In the accompanying cover story, Elle invited some of the pop star’s famous friends to ask her any questions they wanted. When magician David Copperfield offered to make her disappear and reappear anywhere in the world and asked where she’d want to go, RiRi responded: “Ten minutes before I lost my virginity … and I’m holding you to that offer.”

Almay, the cosmetics drugstore line acquired by Revlon in 1987, has appointed Rashida Jones to be its first Almay Insider. In her new role, the actress will push the beauty brand’s “Reveal the True You” campaign forward. She’ll star in a series of videos, portraying a so-called Alma Major Influencer (or a “millennial whisperer,” as Jones says in the funny clip she co-created and wrote below).

She’s an actor, screenwriter, and producer. Did you know @RashidaJones is also a FOMO survivor, emoji impersonator, and MAJOR influencer? She’s here representing for the all-new Almay. #AlmayxRashida (Link in Bio)

Rag & Bone is opting out of a runway show during New York Fashion Week and instead is introducing a photo project that features Bobby Cannavale, Baywatch star Ilfenesh Hadera and models Carolyn Murphy, Tali Lennox and Maye Musk (mom of Elon Musk). As part of each castmember’s involvement, Rag & Bone will donate to a charity of their choice. More than 20 charities will receive a donation, including the Lupus Foundation of America, Earthjustice, Open Door Foundation, Oceana and more. “Coupled with everything that’s going on in the world today, it felt somewhat tone-deaf to do a runway show or throw a huge event,” said Marcus Wainwright, CEO and creative director of Rag & Bone. “So while we are huge believers in NYFW, and in many ways have it to thank for so much, we are opting out of being on the calendar this season and instead are doing something that we feel is more relevant, impactful and meaningful.” 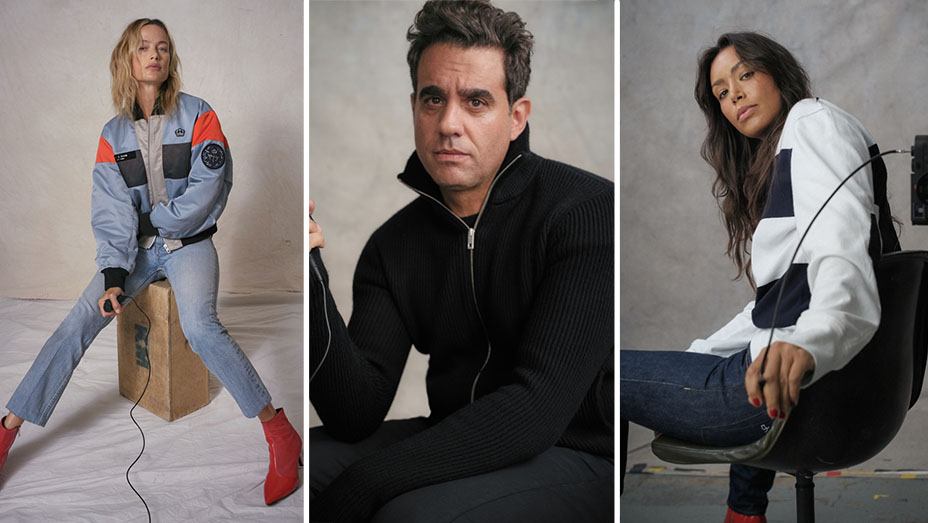 Nicole Richie’s eyelashes are going to have to put in some work with her latest project. The fashion designer and TV personality has been named the face of Urban Decay’s Troublemaker Mascara, which is described as offering “thicker, impossibly long, perfectly fanned-out lashes.” Priced at $24, the mascara is available on Urban Decay’s website and at Ulta.com. 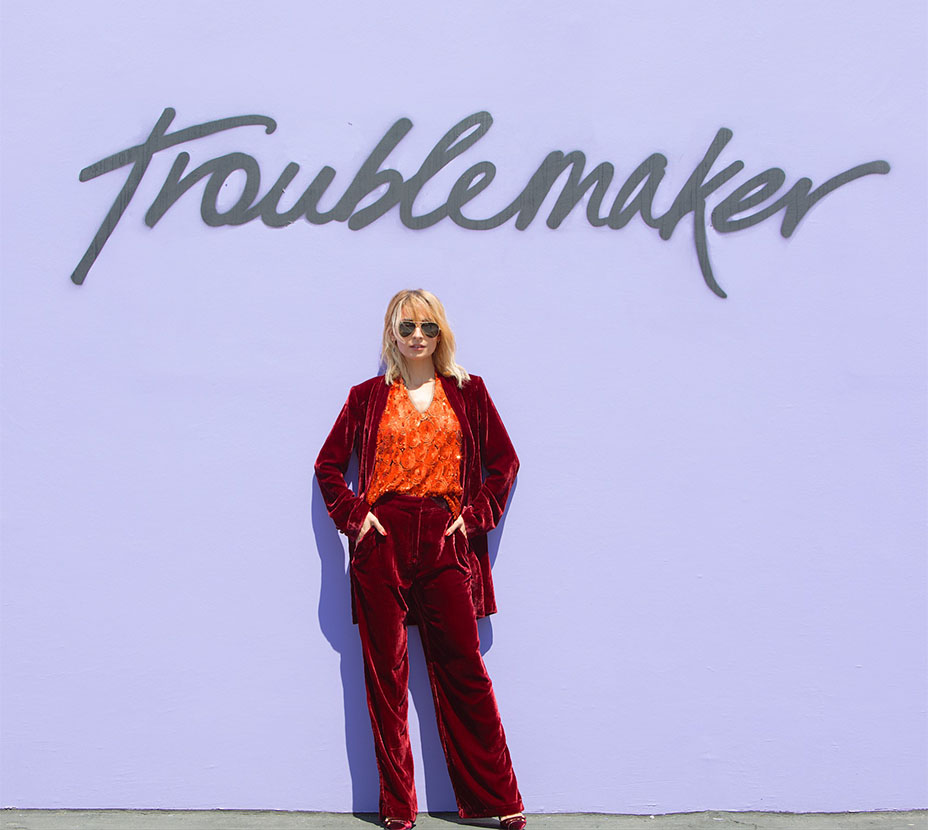