Rihanna Is Teaming Up With Manolo Blahnik Again [WWD]
Rihanna and Manolo Blahnik are back at it again, teaming up to create two more boot styles. WWD reports that the new three-piece collection, called “Savage,” is inspired by classic Timberland boots. The first style is a stiletto lace-up bootie lined with fur; the second a camel knee-high style, also trimmed with fur, and the third a lace-up knee-high number. The collection is available online and at select Manolo Blahnik stores on Wednesday. (Blahnik does love a Timberland boot; fashion fans may recall his early 2000s Okla Mod boots, which were embraced by pop stars such as JLo, who wore them in the 2002 video, “Jenny From the Block.” They also resembled Timbas.)

Willow Smith’s Newest Sock Collection Is Here [Pret-a-Reporter Inbox]
Multihyphenate teen Willow Smith has channeled her notorious otherworldliness in her latest collection for Stance Socks, the San Clemente, Calif.-based sock retailer best known for its partnership with Rihanna. Whereas Smith’s first collection was filled with abstract, mismatched patterns, her new capsule ($14-18) is darker both literally and figuratively. The three styles (“You Thought You Knew,” “Step Into the Unknown” and “Earth vs Cosmo”) are available now on Stance.com.

Sarah Jessica Parker Partners With Net-a-Porter [Pret-a-Reporter Inbox]
Shoe designing actress Sarah Jessica Parker has collaborated with Net-a-Porter on a 16-piece capsule footwear collection that’ll be certain to liven up your holiday party ensemble. The collection of jewel-toned satin style (starting at $335 — quite a bit pricier than her SJP by Sarah Jessica Parker line, which can be found on Amazon) will hit the metaphorical internet shelves on Thursday. And because no SJP fashion story would be complete without a Carrie Bradshaw reference, we’re sure that Manhattan’s most-famous socialite herself would kill for these fuchsia kicks.

Marni and Yoox Announce Capsule [Pret-a-Reporter Inbox]
Italian fashion brand Marni and luxury retailer Yoox are teaming up on a holiday collection. The exclusive 20-piece capsule, which includes dresses, separates and outerwear in the brand’s usual bold color palette of burnt orange, navy and dusty rose, is available online this month ($120 to $480). 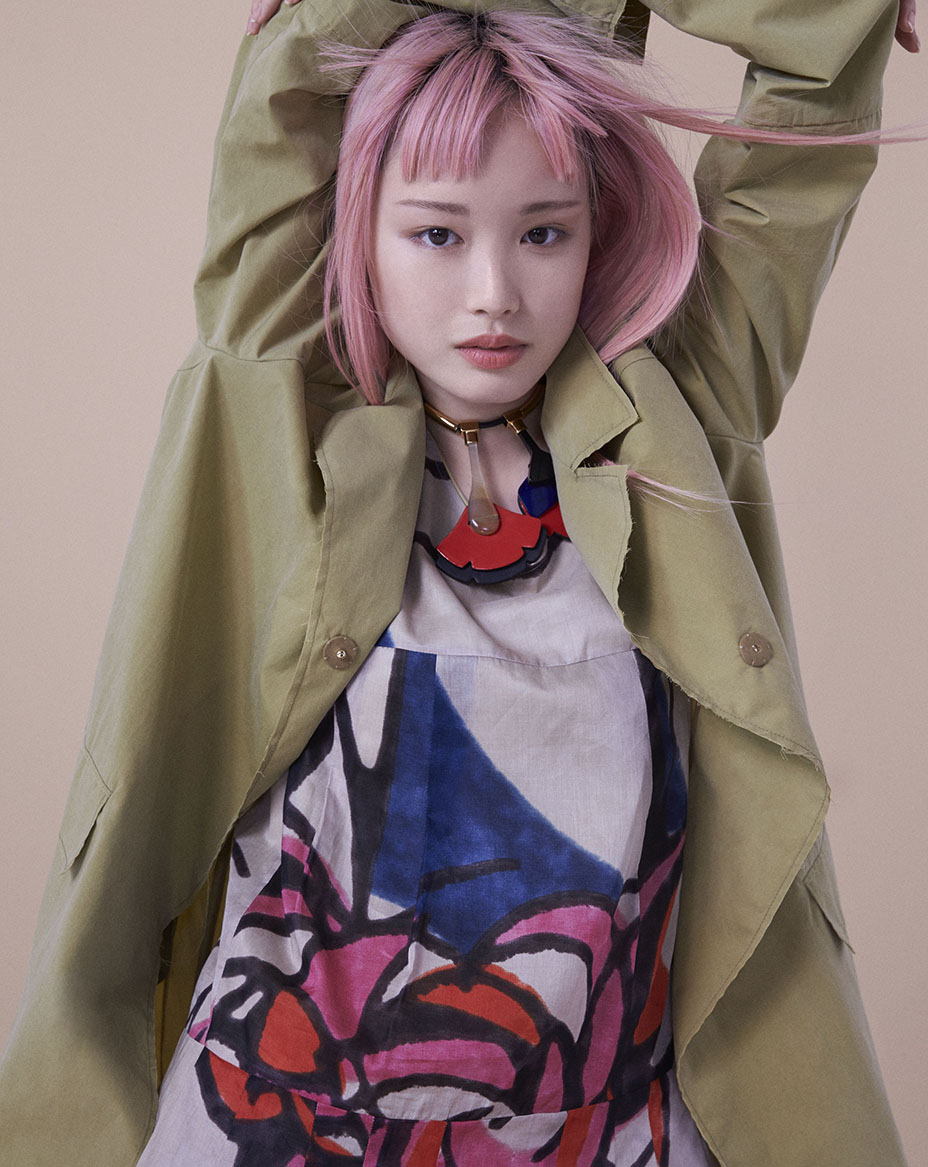