See J.W. Anderson’s First Uniqlo Collection [Uniqlo]
The first collection for J.W. Anderson’s Uniqlo collaboration, first announced in March, has finally been unveiled — and it’s heavy on the tartan. The 33-piece collection includes trench coats, Fair Isle sweaters, asymmetrical ruffle skirts and accessories for both men and women, and is priced between $15 and $150. The collection is available online and in select stores beginning Sept. 22.

The group includes Los Angeles-based label RTA as well as the designers behind the New York-based collective Vaquera, who recently partnered with Hulu to promote The Handmaid’s Tale with a capsule collection inspired by costume designer Ane Crabtree’s red robes. Fashionista points out that this year’s list also includes a record-breaking number of black designers. In the fund’s 14-year history, only three labels with black designers had been chosen as finalists; this year there were four.

It is also of note that Anna Wintour is no longer a member of the judging panel. Four new judges, including Vogue columnist Nicole Phelps, Instagram’s head of fashion partnerships Eva Chen and designer Joseph Altuzarra, have been added to the list, which also includes CFDA chairwoman Diane von Furstenberg and CFDA president Steven Kolb. 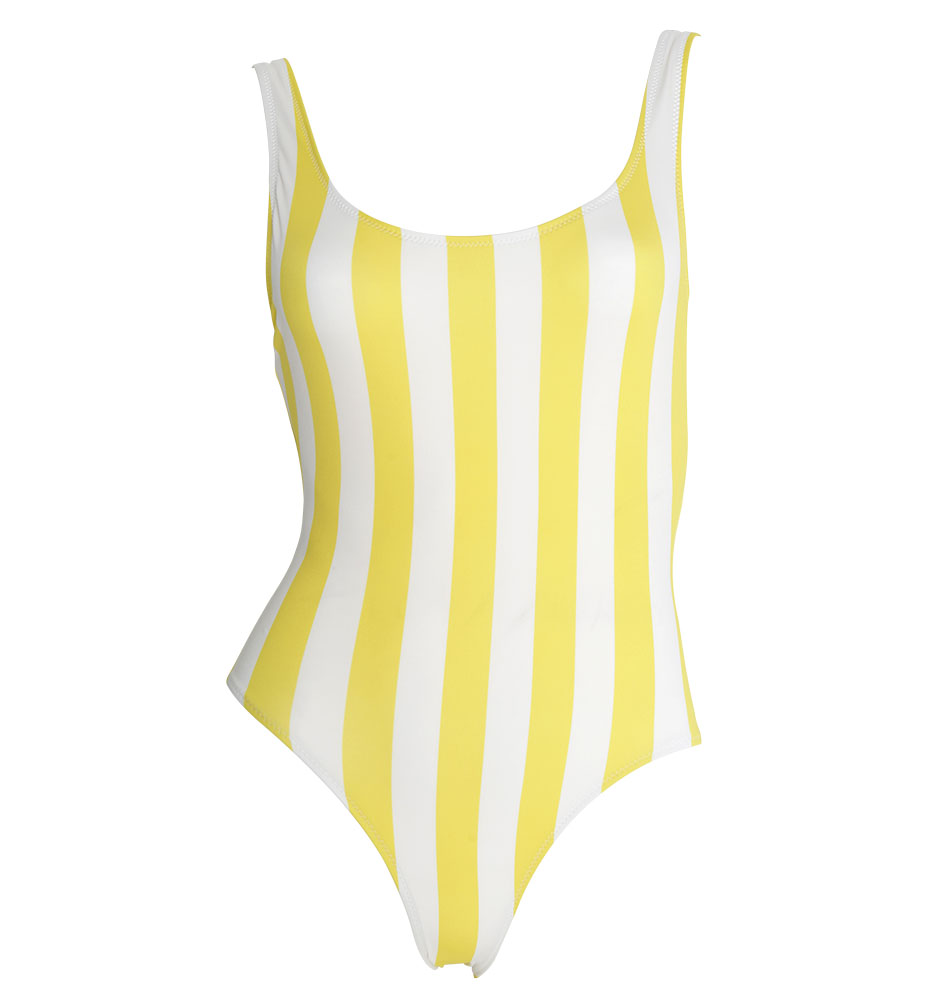 Forty Five Ten Opens Napa Valley Store [Pret-a-Reporter Inbox]
Forty Five Ten is opening its first outpost outside of Texas in none other than Napa Valley. The luxury boutique, which counts Taylor Tomasi Hill as creative director and Nick Wooster as men’s fashion director,  is set to open July 28 on Yountville’s Washington Street. The 865 square-foot space will feature men’s and women’s apparel and accessories, books and home goods, as well as a beauty concept with skincare, fragrance, haircare and makeup.

Stella McCartney’s Fall Campaign Was Shot in a Landfill [Instagram]
Environmentalist, animal-rights activist and designer Stella McCartney chose to shoot her fall campaign in an unusual location: a landfill in Scotland. Harley Weir photographed models lying on heaps of trash, and artist Urs Fischer added illustrations for a bit of color. “Our new campaign highlights a beautiful attitude towards the collective challenge of waste and what we are leaving behind for future generations,” wrote McCartney on Instagram.

Shot on a landfill in Scotland by @HarleyWeir with artwork by #UrsFischer, our new campaign highlights a beautiful attitude towards the collective challenge of waste and what we are leaving behind for future generations.