Shaq’s Son Is a Model on the Rise [Pret-a-Reporter Inbox]
There are so many celeb spawn models in Dolce & Gabbana’s #DGMillennial squad that we almost missed a big one: Myles B. O’Neal, son of Shaquille O’Neal (you may know Shaq as the star of the 1996 classic, Kazaam). Myles not only walked in Dolce & Gabbana’s June menswear presentation in Milan alongside Dylan Brosnan (son of Pierce) and Tyler Clinton (nephew of Bill and Hillary), but also made an appearance on the runway for the New York-based label Descendant of Thieves, which showed its fall collection on Monday at New York Fashion Week: Men’s. Young Myles also has a burgeoning rap career, and before you ask, no, he doesn’t play basketball.

Thank you @stefanogabbana & @dolcegabbana for having me!

Jason Wu Launches First Fragrance [Pret-a-Reporter Inbox]
Jason Wu is getting into the fragrance game by launching his very first perfume — a “fresh, floral and woody scent” — for his eponymous brand. The bottle will retail for $145 and be available at Saks Fifth Avenue beginning in August. Lily Aldridge was photographed by Inez and Vinoodh for the campaign, which features the fresh-faced model posing with the bottle designed by Wu in partnership with architect Andre Mellone.

For August, we’re celebrating our furry friends with an issue dedicated to animals. With Gisele on the cover shot by Inez & Vinoodh and styled by Emmanuelle Alt, we explore the best fake fur and chat to pioneer of eco fashion, Stella McCartney. Out July 21. @gisele @emmanuellealt @inezandvinoodh #giselebundchen #emmanuellealt #inezandvinoodh #fakefur 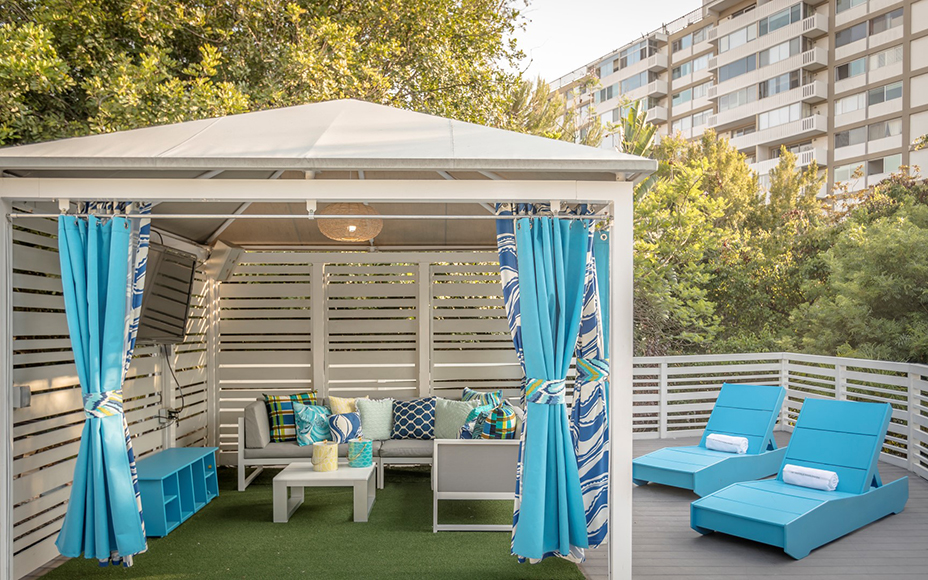