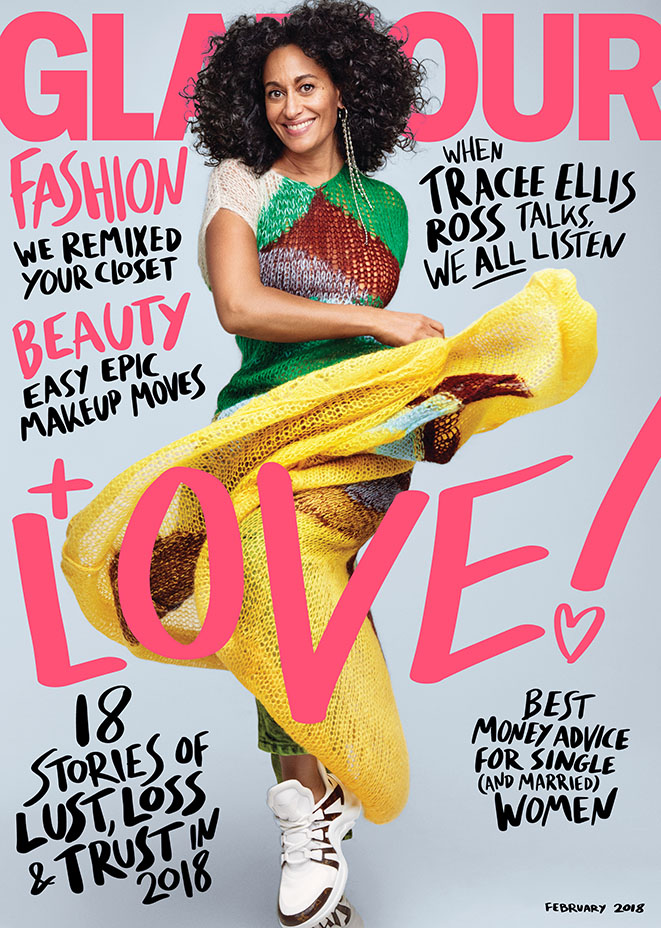 Former British Vogue EIC Alexandra Shulman Honored by Queen [WWD]
Alexandra Shulman, former British Vogue editor-in-chief, was listed among contemporaries Ringo Starr and Savile Row tailor Richard James on the Queen’s annual New Year Honors list. Shulman received the Commander of the Order of the British Empire (CBE) for her contributions to the industry during her 25 years at the magazine.

Cindi Leive’s Departure From Glamour Reportedly Delayed [NY Post]
Cindi Leive’s departure from Glamour magazine, where she has held the title of editor-in-chief for the past 16 years, has reportedly been pushed back to Jan. 19 as the search for her successor continues. Rumors have circulated that current Teen Vogue editor-in-chief Elaine Welteroth would be tapped to take her place, as Teen Vogue announced at the end of last year that they were ditching print for good. Whoever succeeds Leive will likely focus on the glossy’s digital ventures. 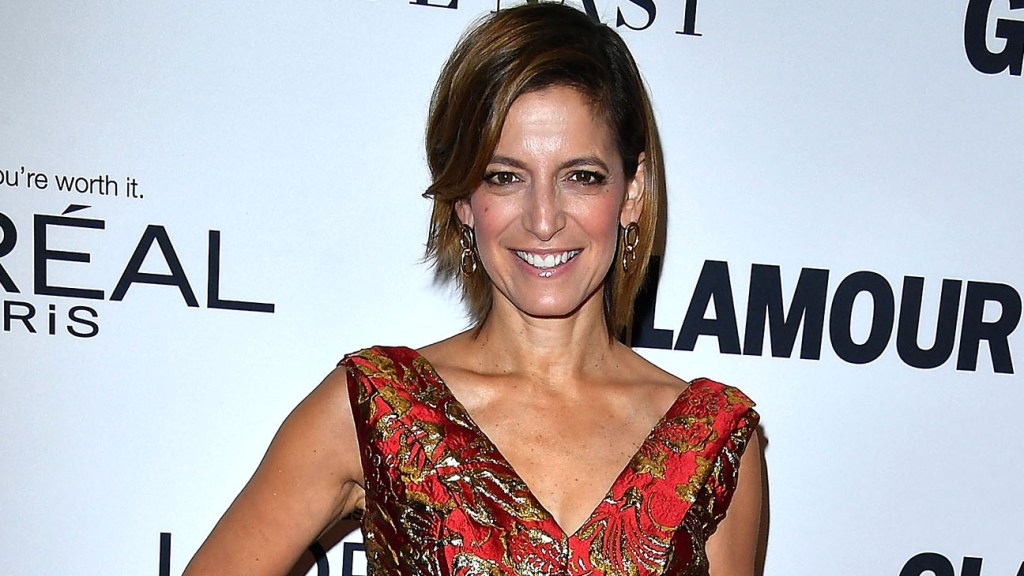 Dior Reveals Artsy Spring 2018 Campaign [Pret-a-Reporter Inbox]
Playing off of Dior’s “Why are there no great women artists” tee from Maria Grazia Chiuri’s spring 2018 collection (a nod to Linda Nochlin’s essay of the same name), the French fashion house cast model/artist Sasha Pivovarova for the accompanying campaign. Pivovarova was photographed alongside her own paintings by Patrick Demarchelier.

Pat McGrath Is Launching Lip Balm Just in Time for Winter [Instagram]
Just in time for the blustery winter weather, Pat McGrath has announced the latest drop from Pat McGrath Labs: Lip Fetish, a lip balm which will retail for $38. The translucent balm, which comes in a white lacquer lipstick tube with gold accents, will be available for purchase on Thursday at 12 p.m. ET at PatMcGrath.com.