“Tomboy, sexy, cool” is how Emmy-nominated fashion stylist Marni Senofonte describes her personal style. Senofonte is up for a joint Emmy (along with costume supervisor Timothy White and Balmain creative director Olivier Rousteing) for outstanding costumes for variety, non-fiction or reality programming for her work on longtime client Beyoncé’s Netflix film, Homecoming, focused on the pop star’s 2018 Coachella concert.

Also a stylist to Kendall Jenner and a style adviser to the contestants on the latest season of Bravo’s Project Runway, Senofonte has now been tapped by Bloomingdale’s to curate their new fall Mix Masters campaign, unveiled on Thursday. 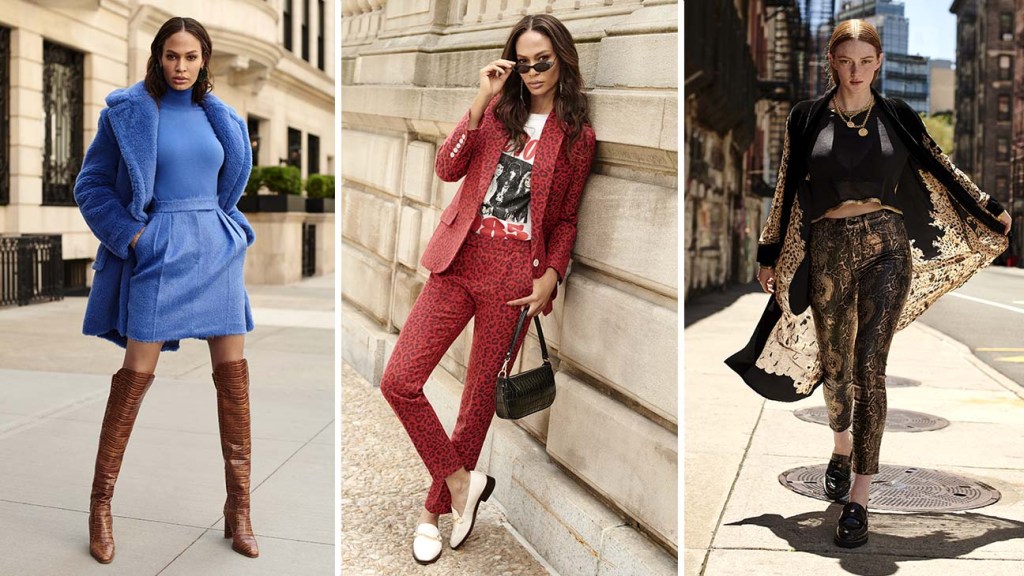 When Bloomingdales approached her about the campaign, Senofonte tells THR that she was “really excited” because “they’ve been a go-to in my styling career and I like their approach of making fashion fun.” Her memories of the department store date back to childhood visits to New York City from her hometown of Scranton, Pennsylvania. “[During] Christmas time, as a kid, my parents used to bring us into New York City,” she says. “Bloomingdale’s was one of our Christmas window-viewing stops. Then I’d beg my parents to buy me something, just so I could get the iconic Bloomingdale’s brown bag!”

As for the Mix Masters theme, Senofonte says that it “aptly describes my own personal style as well as my professional specialty. … Every aspect of the shoot was mix mastery! Shooting in the streets of New York City calls for a mastery of mixing!” 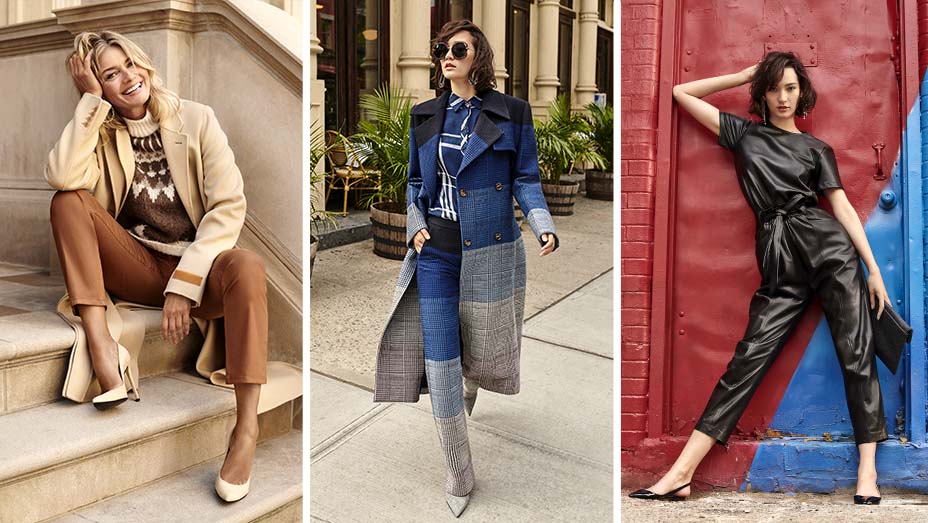 While Senofonte loved that the collaborative campaign brought out each star’s unique sense of style, she says that timing was the biggest creative challenge: “As always … We wanted to pull in as many samples from the designers as possible, as the collections we were shooting were not made as of yet, so we were up against every magazine and celebrity vying for the designer samples!”

What are some of the greatest lessons that the super-stylist has learned from her years of working with Beyoncé that she brings to other projects? “ My work ethic was ingrained in me at an early age, so when I started working with Beyoncé I felt like I really met my match! She works harder at her craft than anyone I’ve ever met. She inspires the like-minded around her to push themselves farther than ever before.“

Senofonte’s first reaction to her Emmy nomination was that it was “super surreal,” she says. “Especially hearing we got nominated before I even got to see the film! It still hasn’t sunk in and the awards are out next week!” 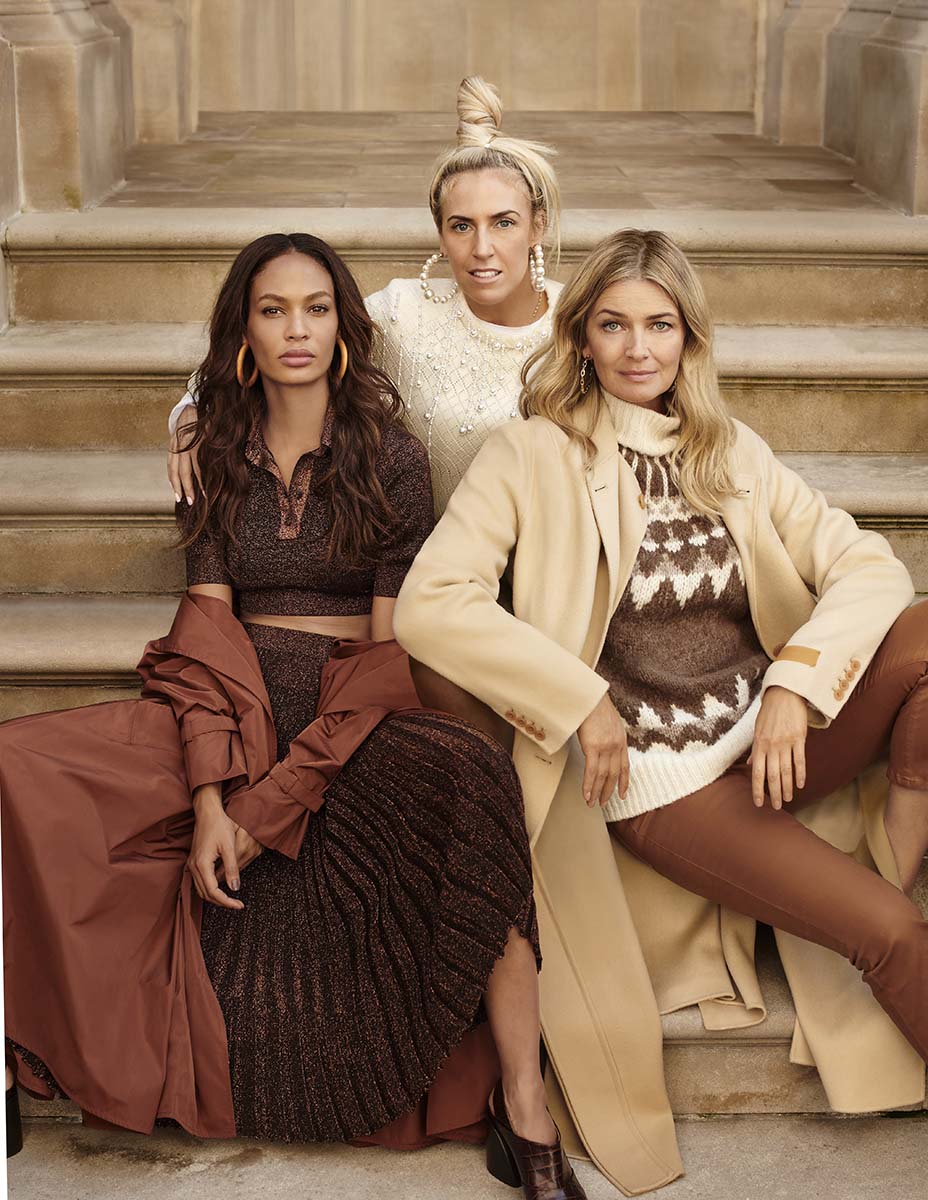 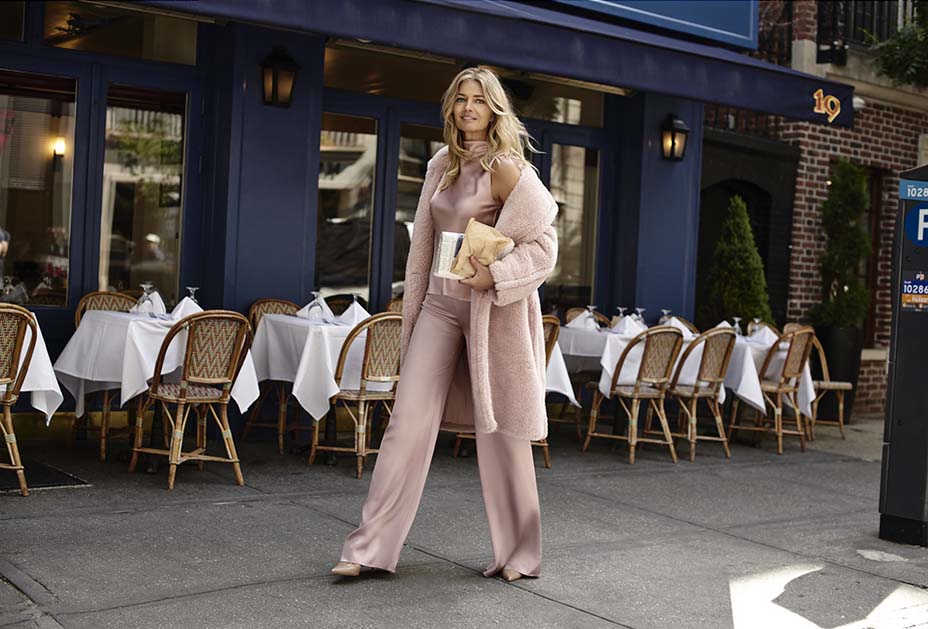 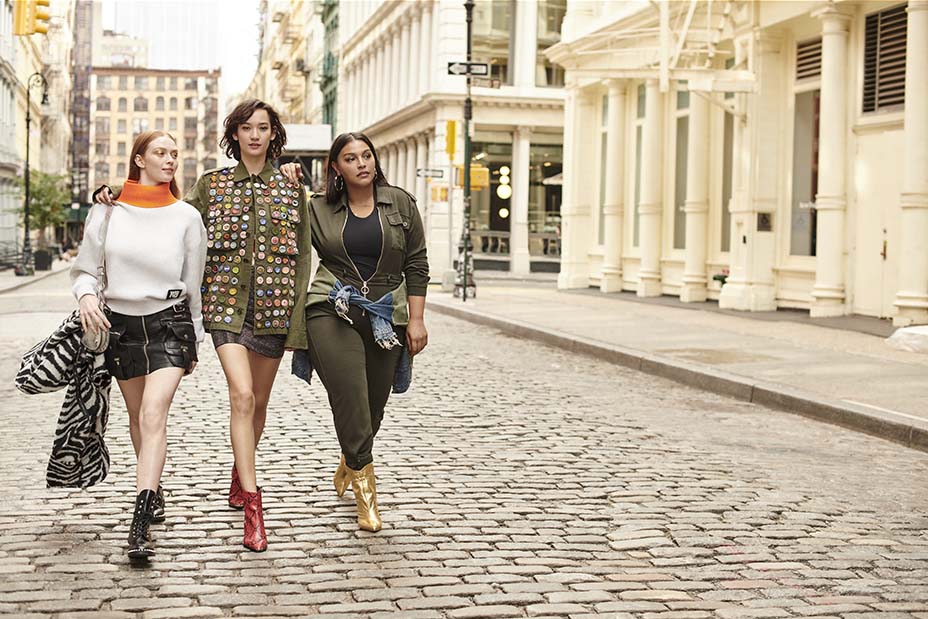 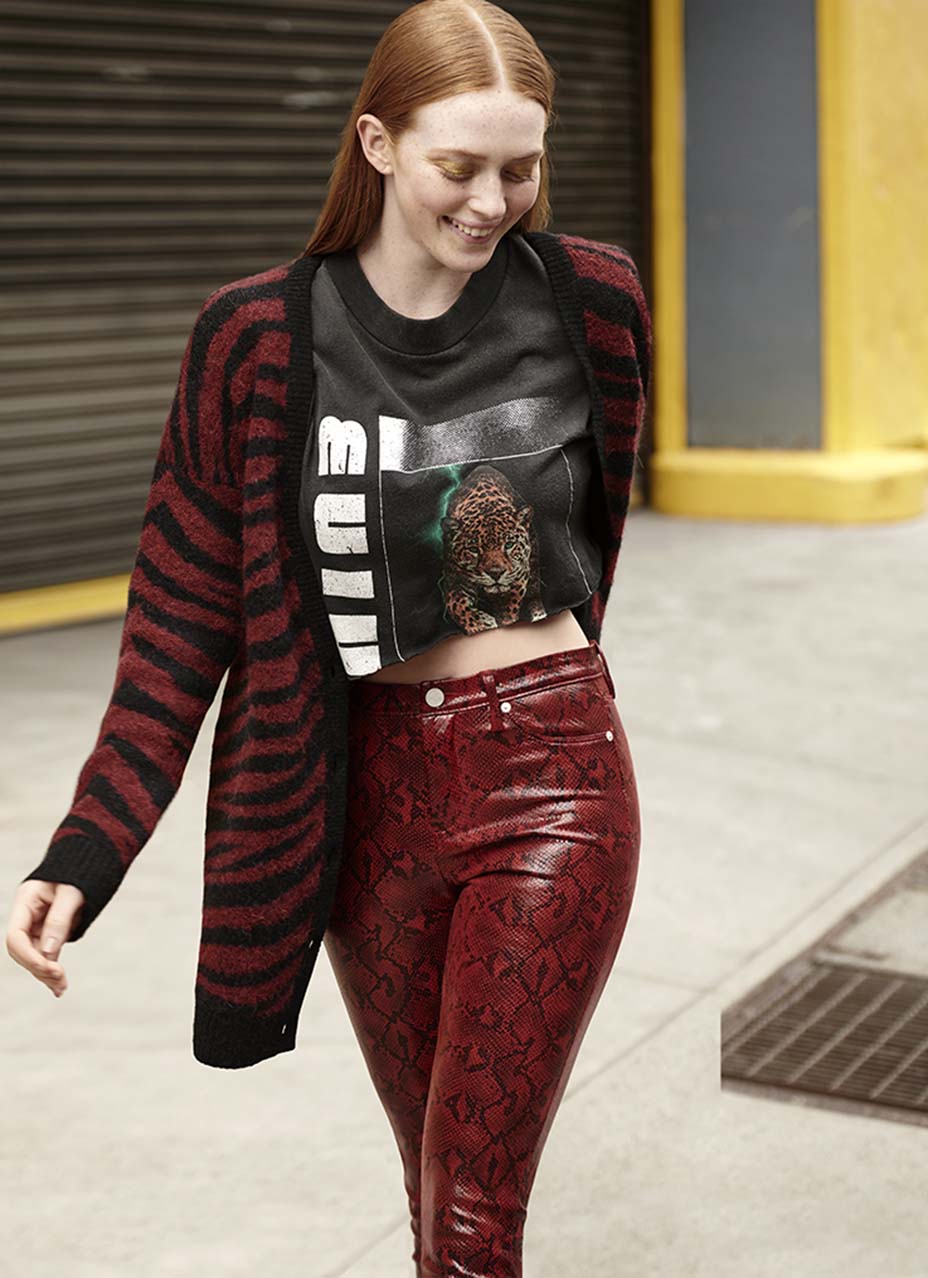