Just as the U.S. is saying farewell to Meghan Markle after she became the Duchess of Sussex in May, America is welcoming a new royal family to the states.

Princess Madeleine of Sweden announced this week that she and her husband, Christopher O’Neill, are moving to Florida with their preschool-aged children.

O’Neill, a British-American financier, has previously worked in the U.S. and will continue his business in Europe. Though it may seem strange for one country’s royals to live in another nation, both Madeleine and O’Neill have ties to America. In fact, they met in New York in 2010 while Madeline was working and married in 2013; their daughter Princess Leonore was born in the U.S.

Now, they’re leaving their home in London to come back to the Sunshine State — possibly to Palm Beach, where O’Neill’s mother lives. The family will keep their residence in Stockholm, too. 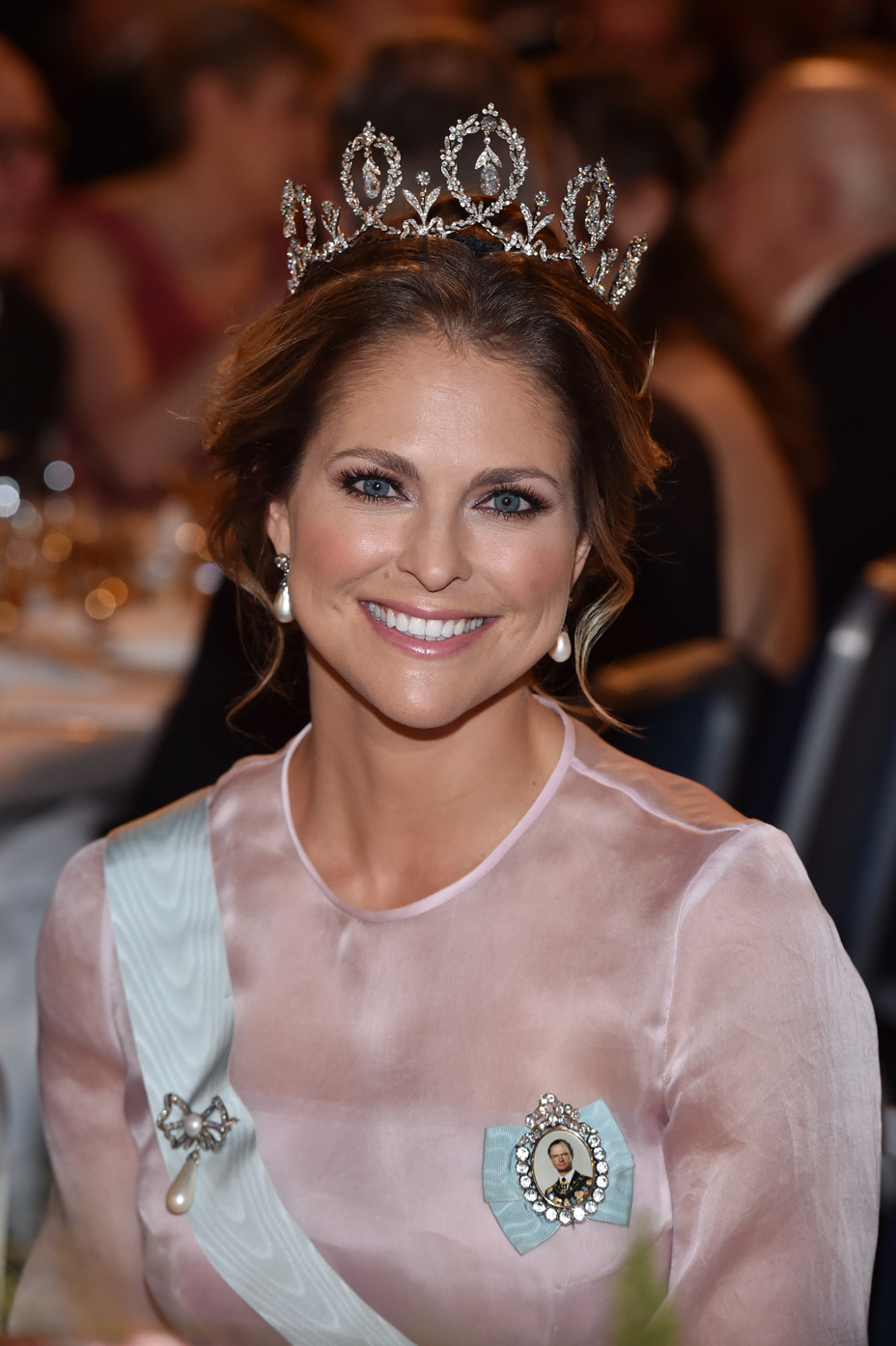 Princess Madeleine completed her Bachelor of Arts Degree at Stockholm University in 2006. Much like Meghan, she is a humanitarian with experience working at UNICEF in New York and the World Childhood Foundation in Stockholm, focusing on human trafficking and sexual exploitation of young women.

One potential sacrifice of living in Florida, however, is that Madeleine’s children may lose their royal titles. The Swedish newspaper Aftonbladet reported that the “order of succession contains two requirements. One is that successors must be raised as Protestants, the other is that they have to be raised in Sweden.” 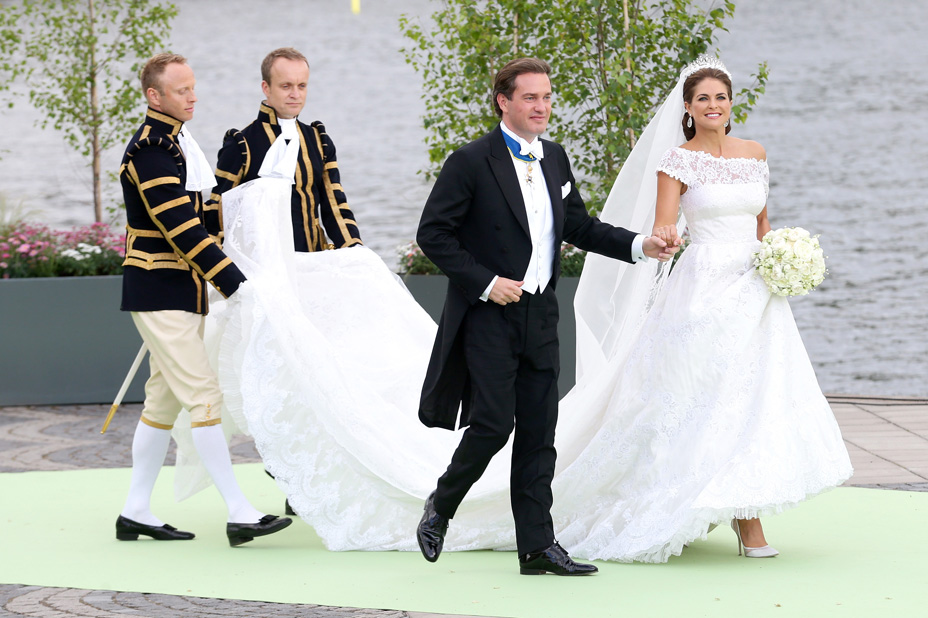 But will Princess Madeleine have the same effect on American culture as Meghan Markle? After she became engaged to Prince Harry, the latter’s influence on fashion and pop culture took over, with retailers selling out of pieces she wore (remember the camel-colored wool coat?) and plastic surgeons reporting an increase in requests for Meghan’s nose. It was predicted that she would help pump 150 million pounds ($210 million) into the British economy.

Though fewer Americans are as invested in the Swedish royal family as Brits, thanks to Diana, Princess of Wales, some Americans may refocus their royal fascination on the Swedish princess.

Other royals to come to America include Prince Dimitri of Yugoslavia, who lived in New York for 18 years, and Belgian Prince Amedeo, who lived in New York with his wife Elisabetta “Lili” before moving back to Belgium and then Switzerland. One thing is for sure: Princess Madeleine’s winters just got a whole lot nicer. 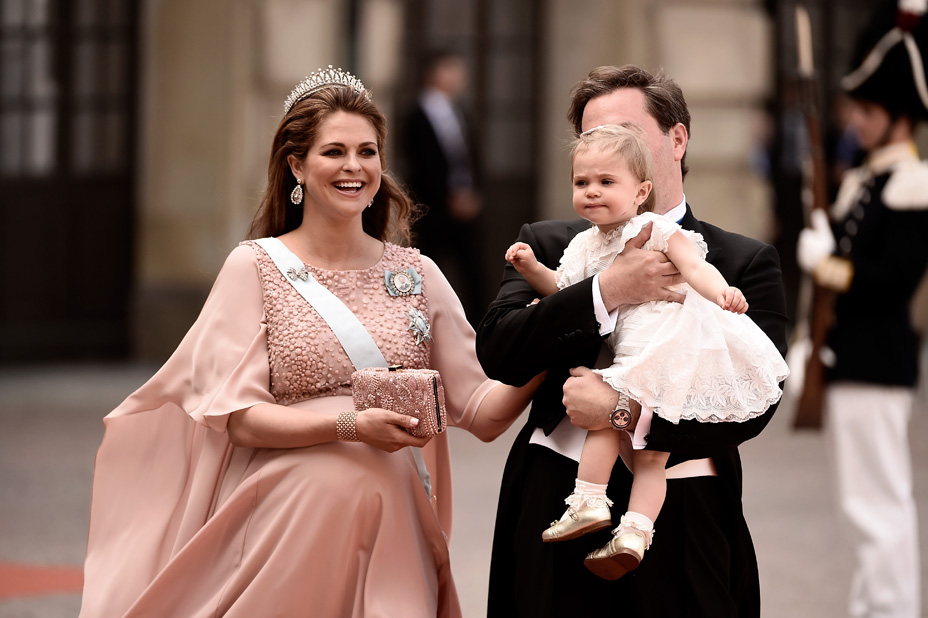