With Governor Gavin Newsom announcing on April 6 that California would be ready to “fully open” by June 15, the fate of Los Angeles’ many social clubs — which includes three Soho House locations as well as West Hollywood’s San Vicente Bungalows — is looking up. For proof of this optimism, look no farther than The Britely, which was originally slated to open in the spring of 2020 but was delayed due to the pandemic and construction setbacks, and finally opened its doors on April 2.

“We actually feel very lucky that we were able to have the opportunity to take more time to complete the project and plan for the opening, taking into account all safety guidelines and ensuring we felt confident and comfortable when planning for the opening,” says The Britely’s managing director of lifestyle, Estelle Lacroix. 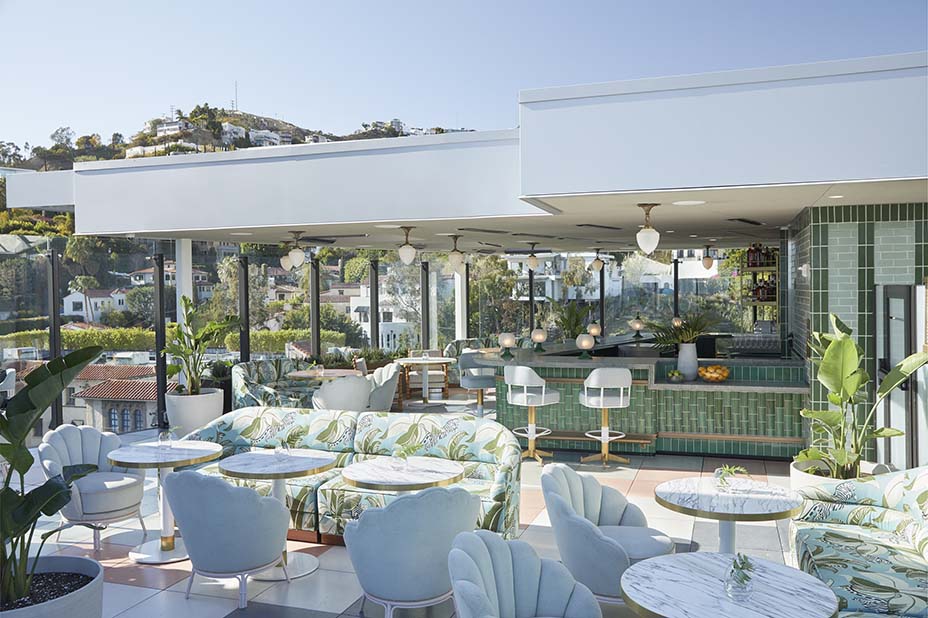 The soft opening of the Martin Brudnizki-designed space began with dinner reservations on the rooftop at the club’s restaurant by Michelin-star chef Wolfgang Puck, Merois, only available to members and hotel guests for right now — with a second Puck restaurant, Ospero, open to the public. The West Hollywood social club on the Sunset Strip shares the property with the Pendry hotel and residences and, as regulations allow, membership will eventually include access to two private dining experiences, a rooftop pool, 24-hour gym, spa, bowling lanes, screening room, music and performance venue, and cultural programming.

“The Britely is devoted to community, curiosity, and celebration, offering a joyful approach to the modern social scene,” says Lacroix. With a starting price of $2,800 annually for founding members, she notes that The Britely is a community more than a members-only club: “The Britely offers the best of Los Angeles: diverse thinking, great food, relaxed yet elegant comforts and a little self-indulgence.”

The Britely may be launching as socialization becomes a possibility again around the city, but other clubs such as the Los Angeles outpost of London-based Second Home, have sustained business and community throughout the pandemic. Despite opening only six months before lockdown hit L.A. in March 2020, the sustainability- and wellness-focused co-working space has had more inquiries during the pandemic than before.

“We haven’t needed to change a single inch of the space,” Second Home founder and CEO Rohan Silva says of Second Home’s built-in health safety measures. With much of the workspace built out of Corian, a non-porous material commonly used in hospitals because it is easy to sanitize, and hospital-grade air filters, Second Home was a prime location for working during the pandemic. The club currently hosts a variety of companies and organizations, including teams and individuals from Netflix, HBO, Disney, Paramount and Universal. 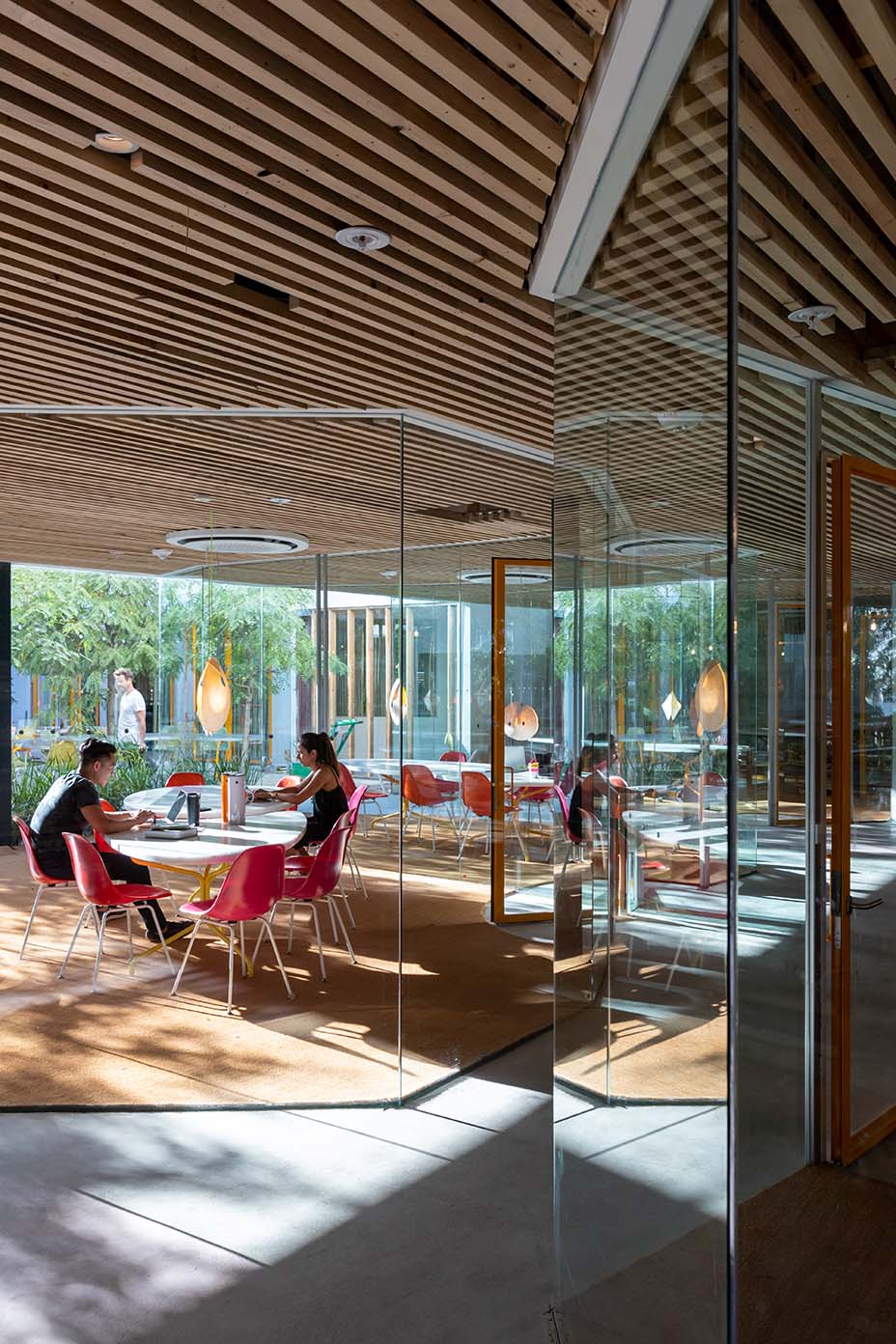 Not all clubs have been successful over the past year due to reduced membership and an inability to maintain in-person offerings. The H Club was the first to shutter in late May, followed by the Jane Club’s November announcement that they would be moving to an online-only membership structure. In Feb. 2021, International Workplace Group bought a controlling stake in the Wing, the women-only social club with (at one point) 11 locations around the U.S., moving the brand towards a significant refocusing.

The highly anticipated L.A. outpost of the London-based community The Arts Club has been postponed to a 2022 opening.

However, some clubs like Hollywood’s NeueHouse have ventured into new forms of revenue in order to come out of the pandemic in a different shape than before and opened its doors to the public for the first time.

“No matter what the outcome is, we can’t do business the way we did it pre-COVID,” says Josh Wyatt, NeueHouse CEO. “We took three months to hibernate a little bit; we went a lot quieter than other members’ clubs. We were the first ones to freeze membership dues for all members for five months, which we felt would build great loyalty and prove that, for us, it’s about preserving our community. We reopened very gradually, in August, and started layering in low levels of service, focusing first and foremost on safety. We’ve saved over 500 jobs, and we’ll actually be employing more people on the back end of COVID than we were pre-COVID. It wasn’t just about survival, it was actually about honing our craft and focusing on the things that we do really well, which is creating this confluence of creative moments and commerce, and bringing them together.”

The Hollywood club boasts members from Taschen Books, Goliath Records and the Ghetto Film School, and frequently partners with HBO, ESPN and Frieze LA for events. Among many events the club has put on over the last year, including public art exhibitions and rooftop comedy nights — which returned on March 25 after a winter hiatus — NeueHouse is hosting a pop-up with Broken Spanish, the DTLA staple that was forced to close last spring through the end of April due to a lack of outdoor space for COVID safe dining. Says chief brand officer Jon Goss, “It was very clear early on that doing things outdoors was a great way to bring people back and we wanted to identify a restaurant in L.A. that reflected NeueHouse’s values. Chef Ray [Garcia] is an innovator in his own field.” 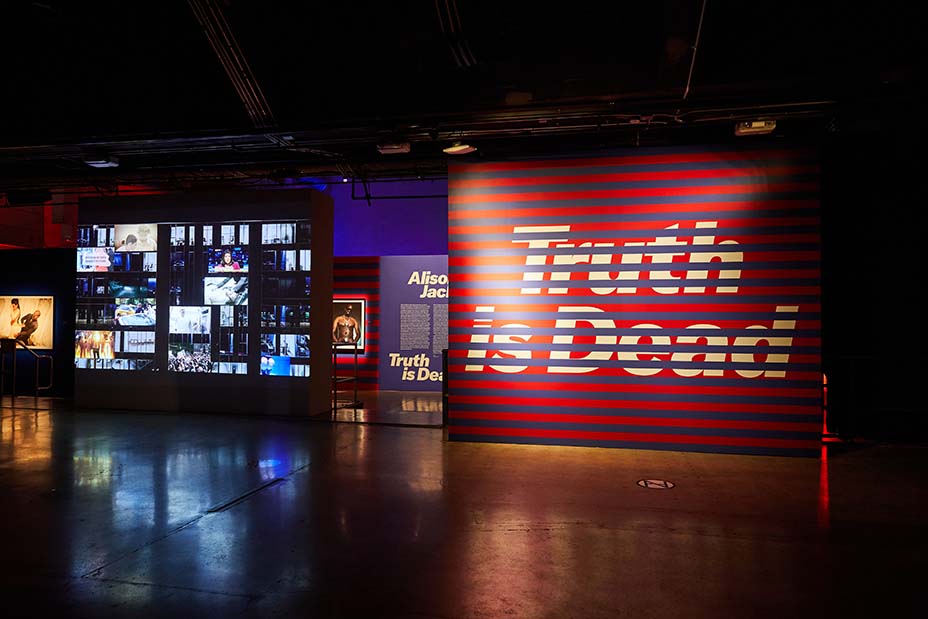 Goss sees demand for social clubs as cities like L.A. ease out of the pandemic, noting that “as we come out of COVID, the three or four of us that survive will really be a home for the communities here in L.A. that need to get back to work and socialization and sharing those moments again.” Adding, “Over the last year people have really focused on bettering themselves, thinking about what they really want out of life, and preparing for coming back out of COVID. A lot of individuals are very happy and confident in the choices that they’re making and want to be around other people that have likeminded energy, optimism, work tastes and social tastes.”

As Indoor Events Reopen, Palm Springs Is Back in Business With Modernism Week